DES MOINES, Iowa (AP) — Like farmers throughout the Midwest, this spring’s torrential rains turned Andrew Dunham’s land into sticky muck that set him back nearly a month in planting his crops.

Unlike other farmers, though, Dunham won’t get a piece of a $16 billion aid package to offset his losses and he can’t fall back on federally subsidized crop insurance because he grows herbs, flowers and dozens of vegetable varieties, but not the region’s dominant crops of corn and soybeans.

“There are no federal bailouts for vegetable farmers,” said Dunham, who owns an 80-acre (32-hectare) organic farm with his wife near Grinnell, about 50 miles (80 kilometers) east of Des Moines, and is enduring weeks without sales as his crops ripen. “We’ll just miss out on three weeks of income.”

Although the lack of federal safety net programs for farmers who grow everything from arugula to zucchini isn’t new, one of the wettest springs in U.S. history has focused attention on the special status of so-called commodity crops, primarily corn, soybeans, cotton, rice and wheat. Growers of some of those crops received $11 billion in special aid last year and will get $16 billion more this year to offset losses caused by trade disputes that led to tariffs and resulting drops in demand.

Federal support, including subsidized insurance and other protections against losses, is a long-standing tradition for growers of the major crops, who nevertheless are struggling to stay in business because of the tariffs, years of low prices and poor weather. The wet spring has also put growers of specialty crops in a tight spot, as they scramble to seed their fields and kill weeds that grew unhindered until recently.

The persistent rain has been especially worrisome for farmers in central Illinois who grow most of the nation’s pumpkins and the processors who turn the squash into pie filling for the nation’s Thanksgiving feasts.

“We had rain and rain and rain,” said Mohammad Babadoost, a professor at the University of Illinois at Urbana-Champaign who closely follows the state’s pumpkin crop. “They’re planting from dawn to dusk and even during the night to catch up because they’re about three weeks behind.”

Pumpkin seeds usually are planted in April or May, but Jim Ackerman, agriculture manager for Libby’s, the largest producer of pumpkin filling, said that if warm weather settles in over June and July, the crop should ripen in time to meet demand and prevent shortages. A cool, wet summer could cause problems, he said, but at least the seeds are in the ground.

“We’ve very happy to get things planted,” he said. “Everybody is a little relieved.”

Although corn is the nation’s biggest crop, nearly all of it is so-called field corn that is used for animal feed, ethanol production and as seed for future crops. Only about 1% is sweet corn, which is grown for human consumption.

For Scott Alsum, whose family owns Alsum Sweetcorn in central Wisconsin, rain made it nearly impossible to plant on schedule in mid-April. They planted some seeds between storms but they won’t know if it will be enough to meet the demand for corn sold at seven roadside stands, some farmers markets and to wholesalers.

“I don’t know if I’ll have enough corn to keep me going every day of the week or not,” Alsum said. “It’s going to depend on the weather. Right now it’s a little sketchy looking.”

In northeastern Iowa, Daquan Campbell, market manager for the Waterloo Urban Farmers Market, said many area farmers are in a similar situation and it has kept about a third of fresh produce growers from selling produce. The market still has plenty of baked goods and crafts, but customers shouldn’t expect to find asparagus or spring onions, which typically would be available this time of year.

“Customers are probably expecting a little bit more,” Campbell said. “We’ve been trying to educate them about the farmers and how the weather is dictating what’s available right now.”

In Minnesota, apple growers were more concerned about the cold temperatures than the persistent rain, said Ross Nelson, who owns Nelson’s Apple Farm, about 40 miles (64 kilometers) south of Minneapolis-St. Paul. Nelson said trees in his orchard bloomed about a week late, setting back his crop just a bit, but that growers in other parts of the state have had trouble with Honeycrisp and Haralson varieties.

Nelson, who has been growing apples since 1974, said he’s glad federal programs help growers of commodity crops and that he has never minded that he doesn’t benefit from such support.

“We know we’re pretty independent of the government and we’re not looking for government assistance,” he said.

Why the difference between crops?

Chad Hart, an Iowa State University economist, said the reason giant crops such as corn and soybeans have been treated differently is because they’re so important to the national economy. There isn’t a replacement for such crops and a shortage would be painful, particularly to the livestock industry.

“There are only so many things you can feed to our livestock and keep the meat production going,” he said. 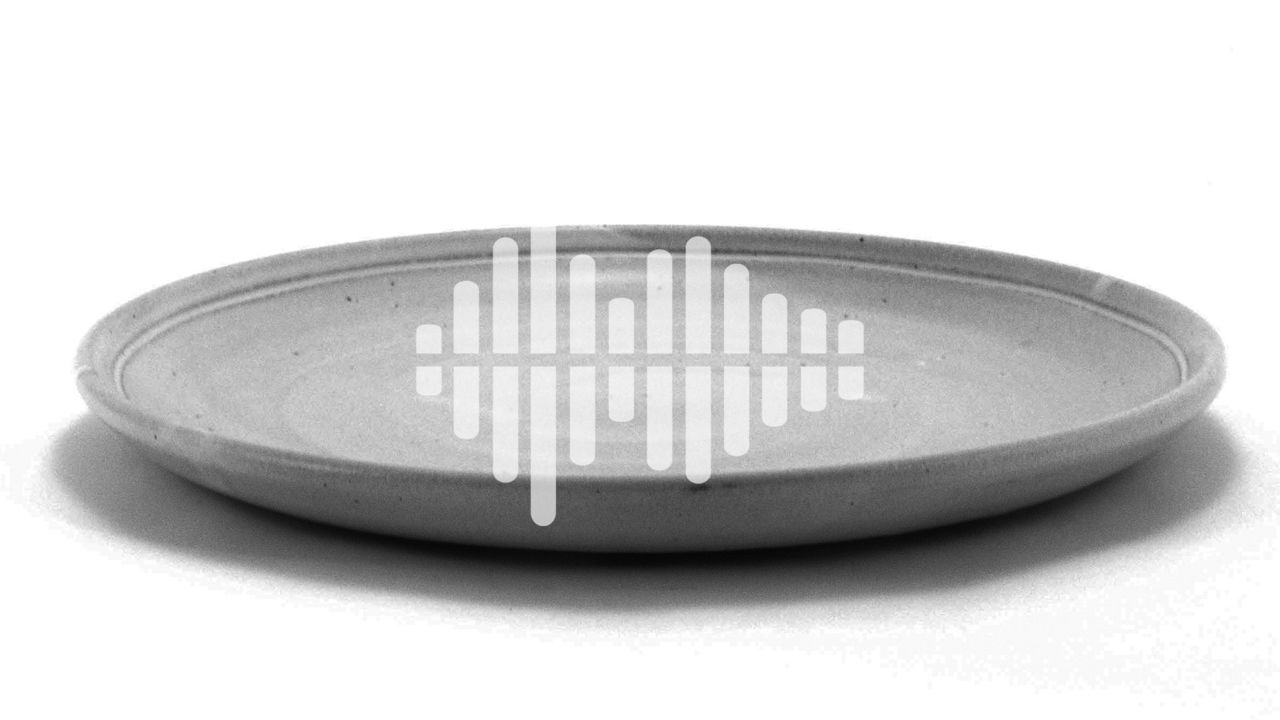 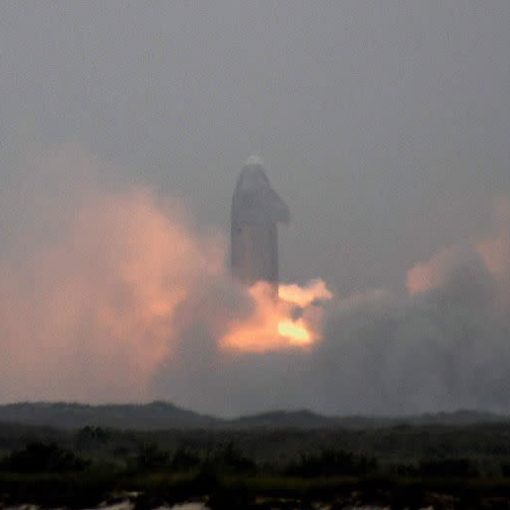 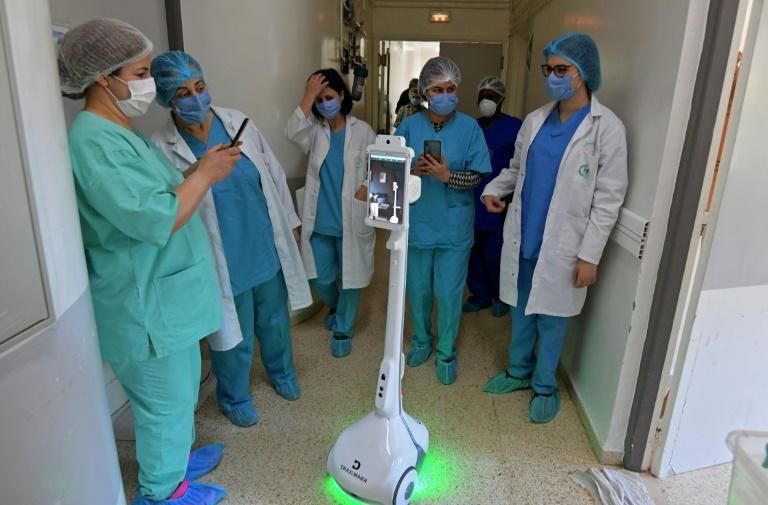