Lloyd, one of the biggest names in the women’s game, became the first player to score in six consecutive World Cup matches but missed out on a hat-trick when she put a late penalty wide.

The United States, who moved to the top of group F on goal difference with six points, joined Sweden in the knockout phase after they had earlier beaten Thailand 5-1 in the same group.

The U.S., coming off a record 13-0 win over Thailand in their Group F opener, were in control from the first minute and scored three first-half goals.

Lloyd put her team ahead in the 11th minute by smashing a half-volley into the net from just inside the box.

It followed an early onslaught that had already seen the U.S. miss several clear-cut chances, including Lloyd hitting the post from close range with Paris St Germain’s Endler reacting quickest to deny the veteran U.S. striker from the rebound.

U.S. midfielder Julie Ertz doubled the score on 26 minutes, flicking in a header from a corner and Lloyd, captain for the day, then powered home from another corner nine minutes later after easily losing her marker.

That took the 36-year-old Lloyd’s tally in the tournament to three, and 10 overall in World Cups.

The champions began the second-half in the same attacking vein but Endler made a string of saves, including acrobatically tipping over a Christen Press volley and then clawing away a point-blank header from the same player minutes later.

Lloyd almost had her hat-trick on 72 minutes, looping a header over Endler, but watched in despair as it bounced back off the bar.

She then had a golden chance to seal her hat-trick in the 81st minute after a pitchside VAR review saw a penalty awarded following a tug in the box, but she skewed it wide.

8.52pm GMT20:52 Some half-time reading: Club Brugge scored a 92nd minute equaliser but then had two men sent off for their celebrations […] 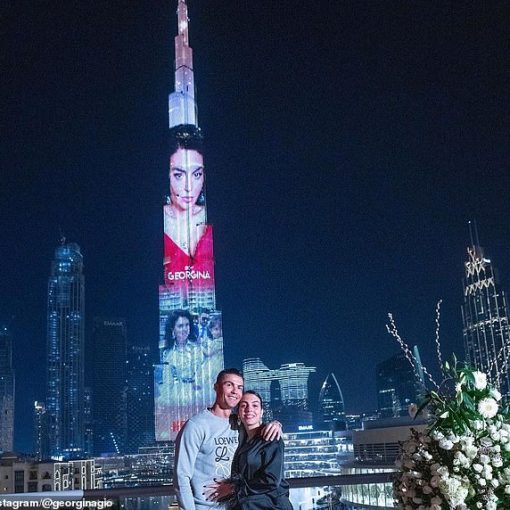 ‘You couldn’t make me happier’: Cristiano Ronaldo’s partner Georgina Rodriguez thanks Man United star for projecting her FACE on the world’s tallest […] 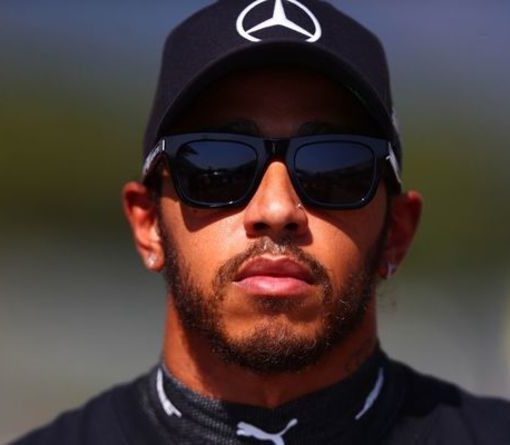 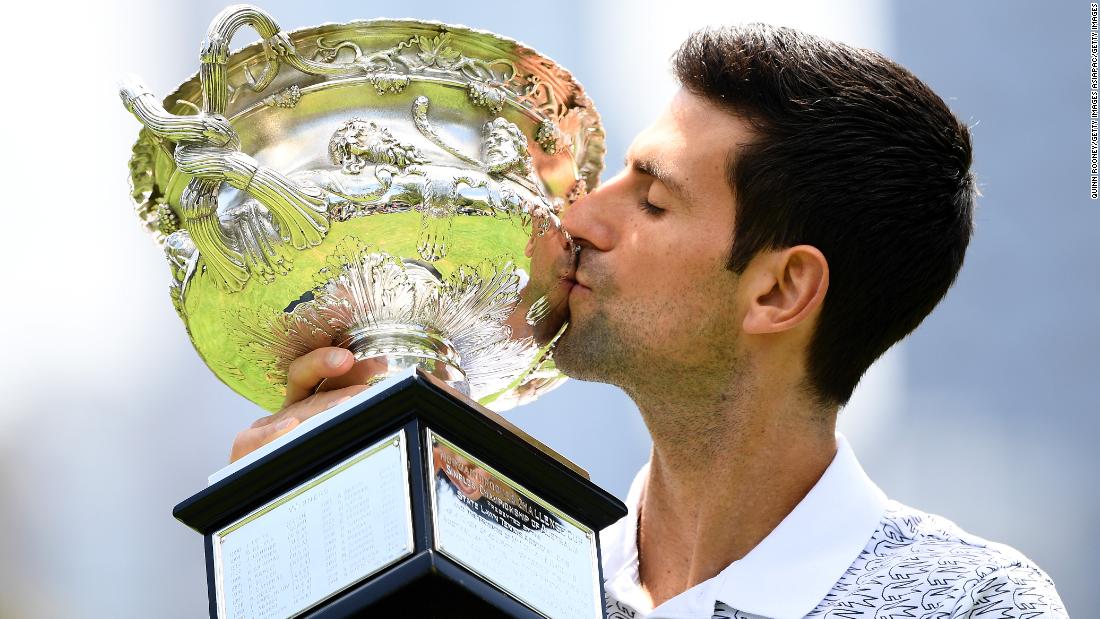