Some of our greatest stars have been to a galaxy far, far away. Even if they weren’t in main roles (or even visible), the great, the good and the royal have all clamoured for even just a cameo. The Star Wars filmmakers are as ruthless as the Sith, though, and famously cut Princes Harry and William’s Stormtrooper scene. Which must be some comfort to another Brit, who is almost as posh, and was turned down flat when she enquired about a part.

She also revealed she is a huge fan of the franchise and what her (cheeky) dream role would be.

Thompson told Wired: “My agent actually said to the last people who were making the last Star Wars, I get very confused because obviously there’s so many spinoff-y things, and they said, ‘Well, ya know, she’d be really interested in being in Star Wars,’ because I actually really like Star Wars.

Kaling immediately jumped in and said to her co-star: “If Emma Thompson was in Star Wars… You know when the young Jedi have lost their will to live and they appear in a forest somewhere, you could be the person to teach them.”

Thompson replied: “Yes, or I could be Jabba the Hutt’s handmaiden. I’d quite like that because he’s fun. “

When Kaling immediately joked: “And you could wear the bikini,” Thompson had an even better idea: “Yes, and I could squeeze those frogs for him.”

Thompson certainly knows her stuff, although we’d have been even more impressed if she’s casually called it a Klatooine paddy frog.

In or out of a gold bikini her career is doing just fine without Star Wars. Her latest comedy drama, Late Night, sees her play a US late night chat show host who faces falling ratings and has to accept help from Kaling’s optimistic bumbler.

LATE NIGHT IS OUT NOW IN UK CINEMAS

WATCH THE FULL INTERVIEW AT WIRED 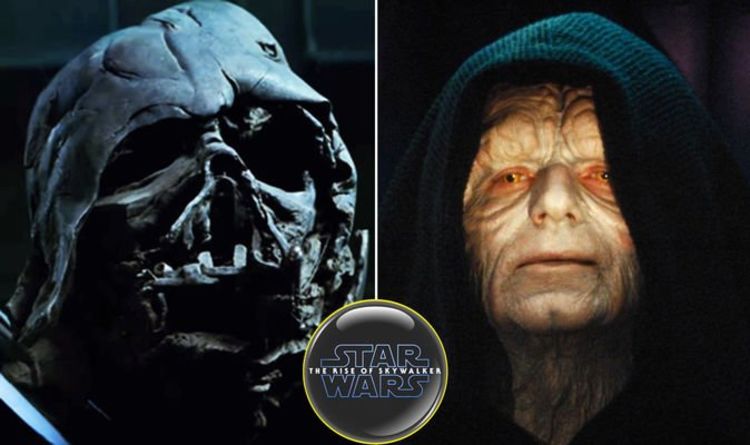 Disney’s D23 Expo is underway in Anaheim, California where all the latest Marvel and Star Wars news has been announced. And as […] 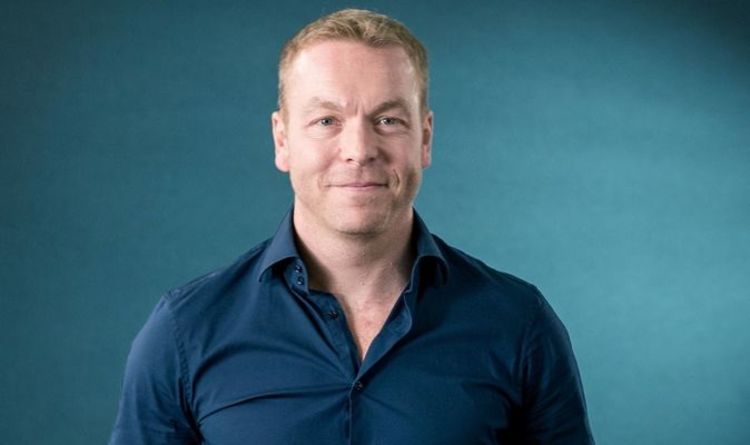 The recipe for success is a tricky one to master, so who wouldn’t jump at the chance to pick up tips from […] 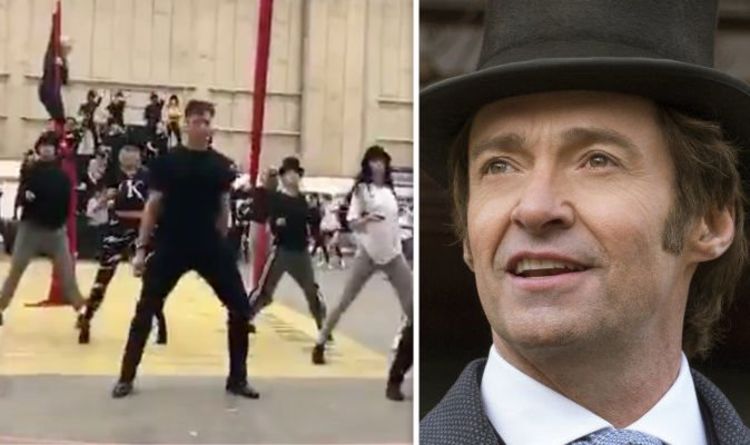 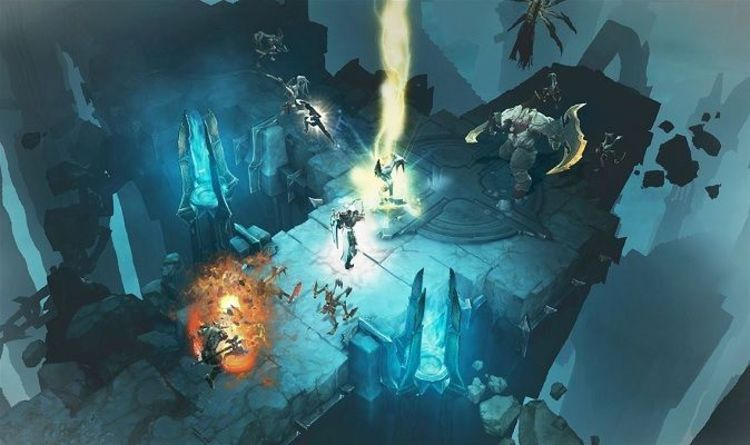 A new season of action is coming to Diablo 3 later today, on PS4, Xbox One and PC. This will include a […]