PSN down reports are flooding in right now as scores of PS4 gamers have been hit by PlayStation Network issues.

Independent outage monitor Down Detector has registered a huge spike in PSN down reports.

Out of those affected some 85 per cent are experiencing PSN sign in issues while 10 per cent are having general PS4 online gameplay issues.

As the PSN outage hit PS4 gamers flocked to social networking site Twitter to report issues with the service.

Another posted: “I cant get on psn i think its down”.

And another wrote: “PSN down, uk. Anyone else?”

The Ask PlayStation UK Twitter has been busy responding to PS4 fans affecting by the PSN server issues tonight.

They’ve confirmed that they are aware of the PlayStation Network problems and that the PSN team are looking into it.

In a message to one PS4 fan they said: “Hello! We are aware of network issues that we’re looking into.

“If you’ve got access problems, please keep an eye on https://status.playstation.com/ and attempt to log in later on.”

Under the gaming and social section, the PlayStation Network Service status said the PS4, PS3 and PS Vita are all affected.

They added: “You may have some difficulty launching games, applications or online features. Our engineers are working to resolve the issue as soon as possible, and we thank you for your patience.” 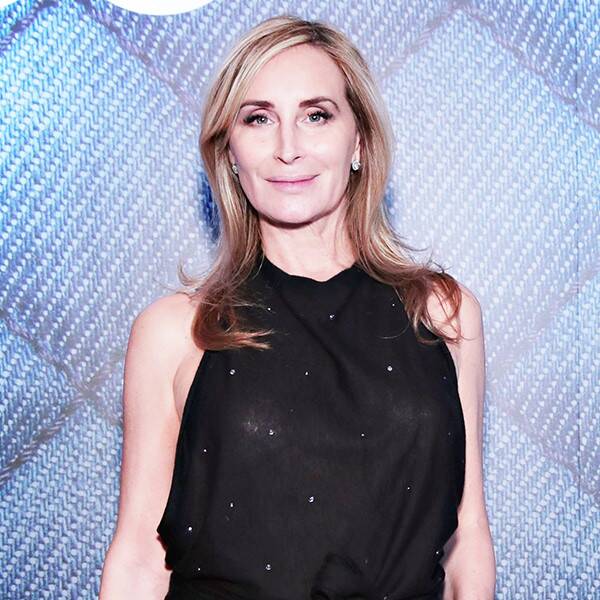 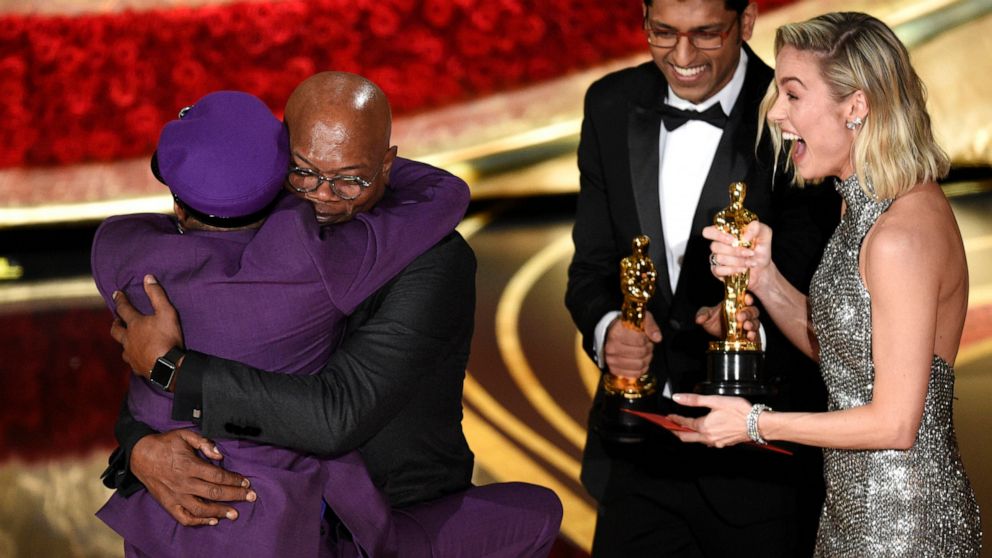 The top entertainment moments of 2019 include Taylor Swift performing at the American Music Awards, the time Phoebe Waller-Bridge won a lead […] 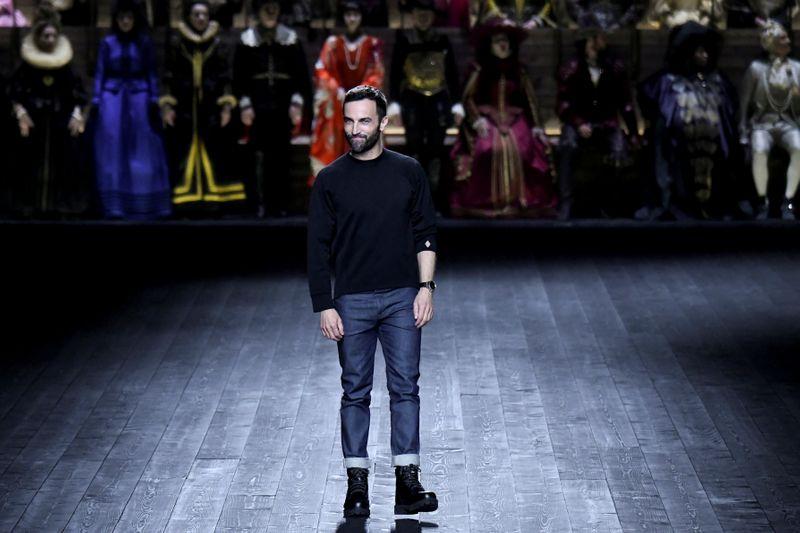 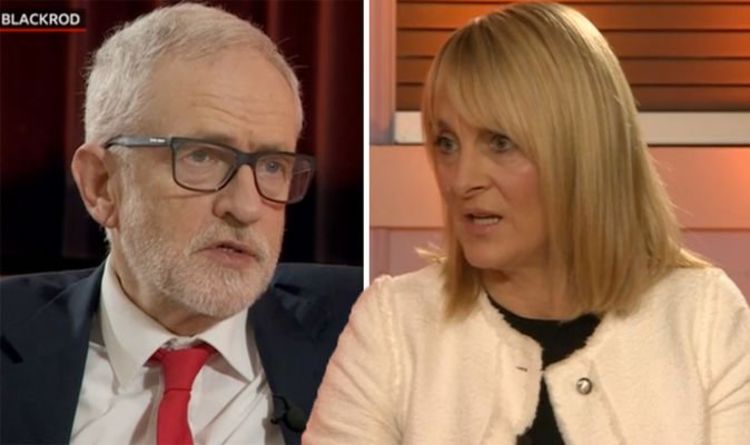 Minchin hit back: “They’re saying the plans are not credible though.” “Well, I disagree,” Corbyn snapped. “Our plans are completely credible, we […]