Love Island fans got the drama they had been waiting for this evening as Maura Higgins and Elma Pazar made their way into the villa.

The sexy singletons certainly caused a stir as they chose three men to take on a date.

Viewers only got to see one of their meets this evening as the following two will be shown tomorrow.

However, it seems their short time in the villa has already caused the other ITV2 cast members to worry for their short relationships.

Maura in particular seemed to get pulses racing as she took Tommy Fury on a date this evening.

She asked him to prepare a starter, and although she was less-than-impressed with his concoction of bread, cheese, tomato and mayonnaise, she was very happy with his looks.

The hunk seemed to be pleased to be sitting opposite her, but his partner, Molly-Mae Hague was burning him with her eyes.

All of the girls sat on the terrace and watched their men on the dates, and it appears there will be some drama tomorrow night.

While the remaining lads have their dates, Molly-Mae can be seen screaming at Tommy in the bedroom.

She demands to know how he can say he likes her and then flirt with Maura.

However, Tommy quickly turns the tables and insists Molly-Mae must “love him” to have spiralled so out of control.

Considering they’ve only been together for a couple of days, does Molly-Mae have stronger feelings than she’s letting on?

Furthermore, who will Tommy chase after all of this?

It seems like it will also be a bad night for Amber Gill, who has recently declared her likeness of Michael Griffiths.

The Geordie lass and the Scouse lad just shared their first kiss, but it seems he will share a very flirty date tomorrow night with Maura.

Little can be seen of their date, but at one point, she seductively leans over the table to feed him some dessert.

Of course, Amber has a face like thunder after watching the whole thing unravel.

Will the pair’s short-lived romance be over before it’s had a chance to blossom fully?

Elsewhere on the drama-filled instalment of Love Island, Curtis Pritchard claimed his partner, Amy Hart, was being an “attention seeker”.

As a result of their little tiff, Amy was emotional, but it seemed they managed to sort out their differences before it was too late. 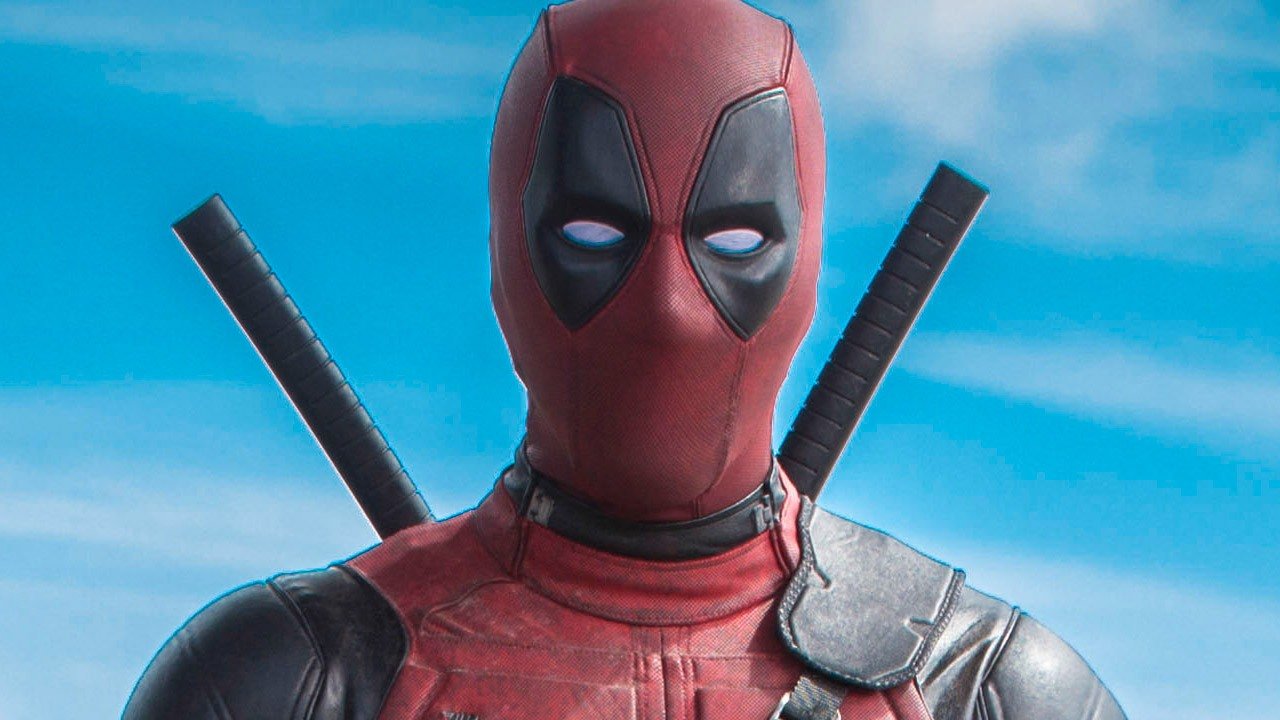 From new teams to some… inappropriate behaviour in a graveyard. 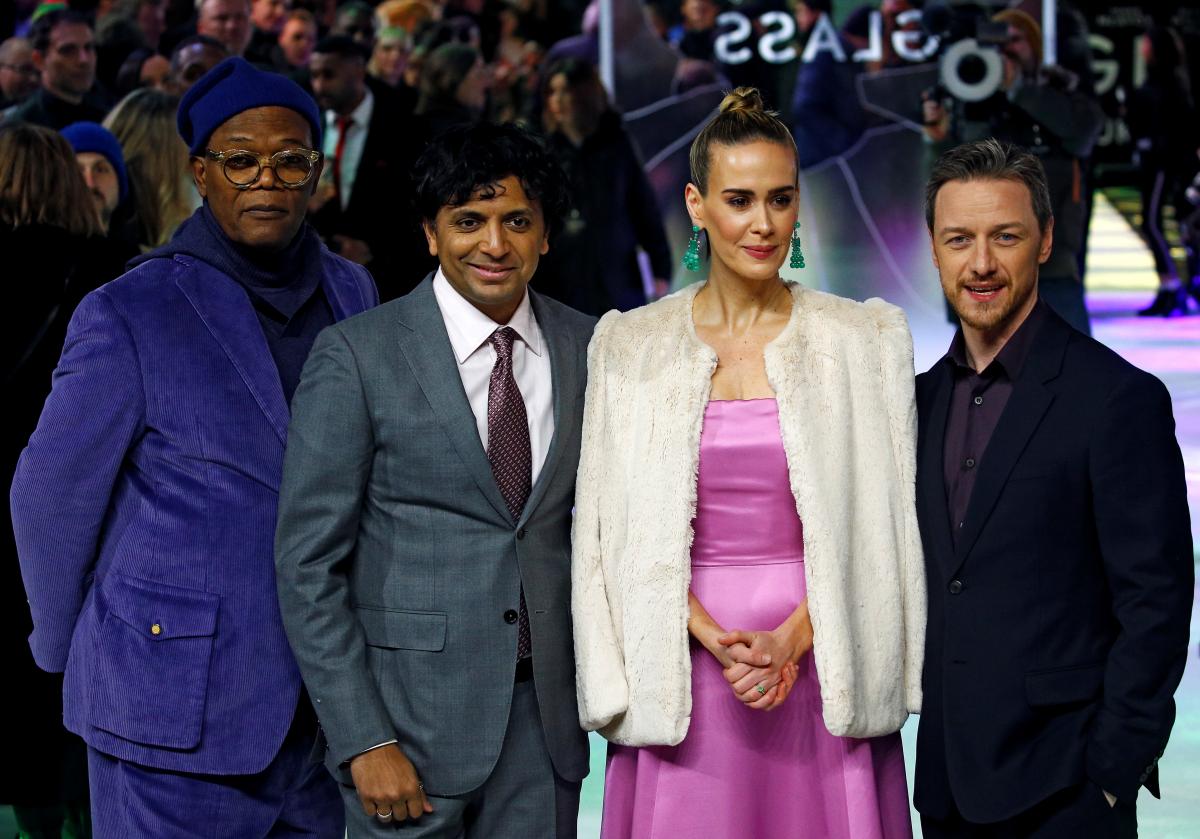 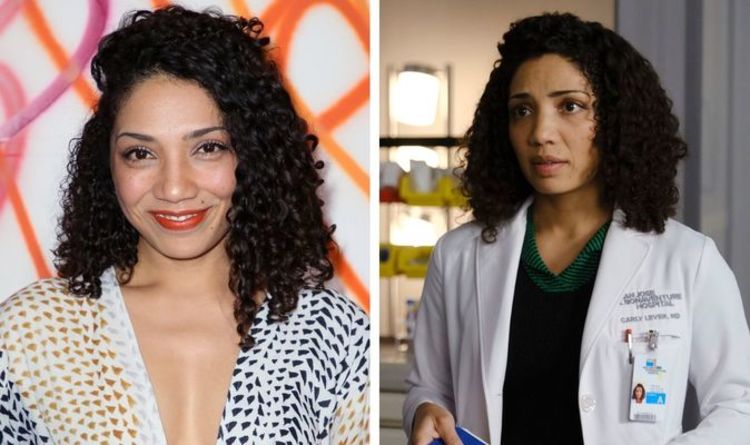