The BBC has been criticised for the recent decision and as one of the more recognisable faces from the organisation, Dan engaged in a fiery debate on Twitter. Accusing Dan for not addressing the recent controversial decision on BBC breakfast, Mark Beresford wrote on Twitter: “Shame to see a good broadcaster like Dan Walker follow the BBC Breakfast rules and fail to mention the national outrage at withdrawing TV licences from over 75’s’ the very people he was fawning over last week. “Maybe he’s got a large salary to protect eh?”

Quickly, Dan defended his organisation’s decision while also informing Mr Beresford that the BBC had indeed reported on the decision.

Dan said: “Hi Mark. There are no rules.

“It was one of our main stories on the BBC yesterday after it broke on Monday.

Despite Dan’s response, the debate continued between the two on Twitter.

Mr Beresford said: “You’ll no doubt be watching Good Morning Britain at this very moment to see why you should be covering more, they have it dead right!”

Attempting to end the debate, Dan wrote: “If you really think that’s the case then go for it Mark.

“Have a lovely Wednesday.”

That was not the only debate Dan had as on Tuesday Dan fielded several comments criticising the BBC.

Responding to an accusation that the decision had not been discussed on the BBC Breakfast, Dan was quick to defend himself.

Dan said: “This is just not true.

“We have covered it, asked for viewers comments and are speaking to the man who carried out the review into over-75 licences for the BBC in one of our main interview slots at 7.50am.

The BBC’s decision to cut the free TV licence for over-75s was criticised by Culture Secretary Jeremy Wright who admitted he was “very disappointed” by the decision.

BBC Breakfast airs weekdays at 6.00am on BBC One. 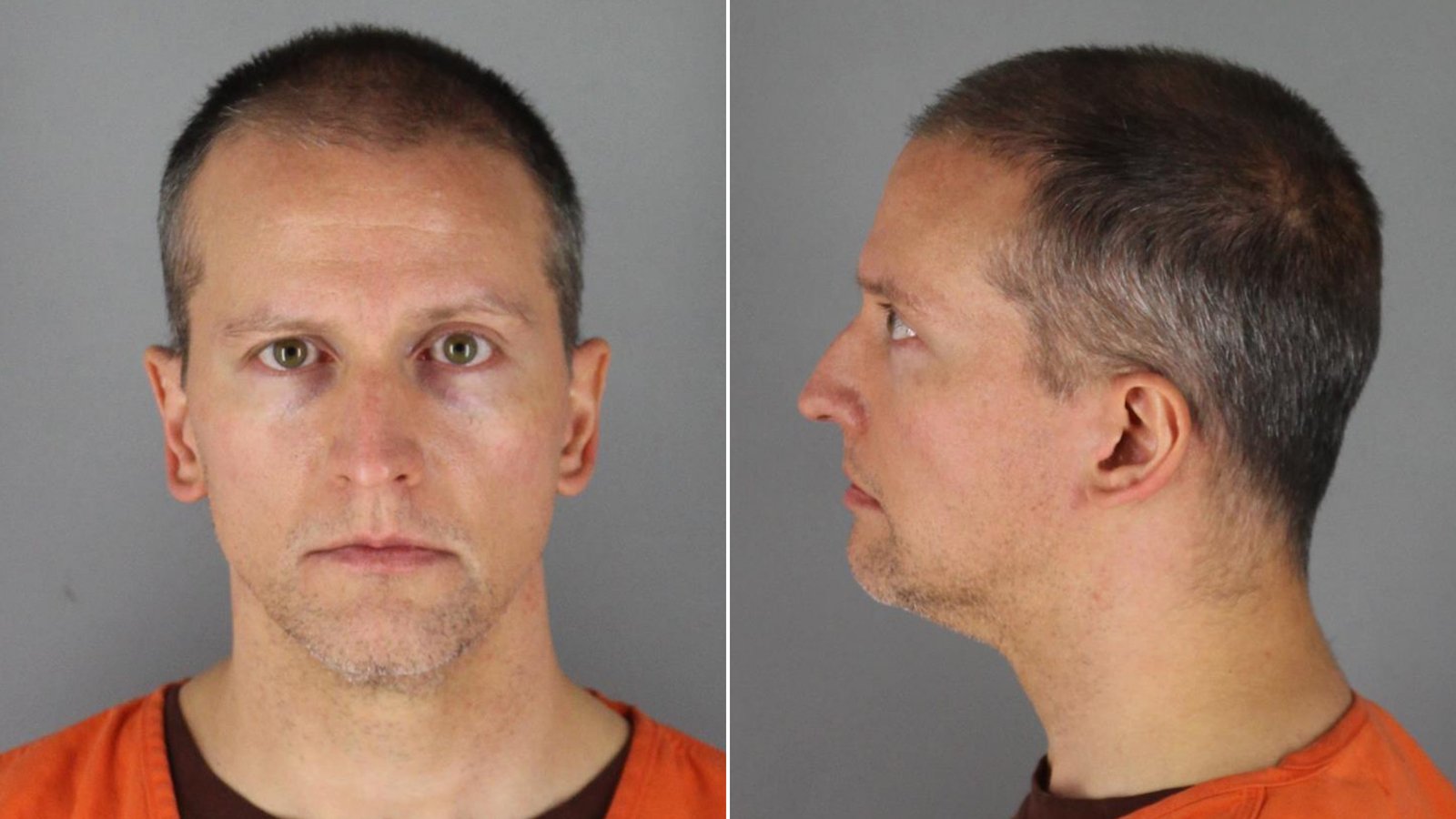 This latest news will upset a lot of people who were waiting for justice for George Floyd. It’s been just revealed that […] 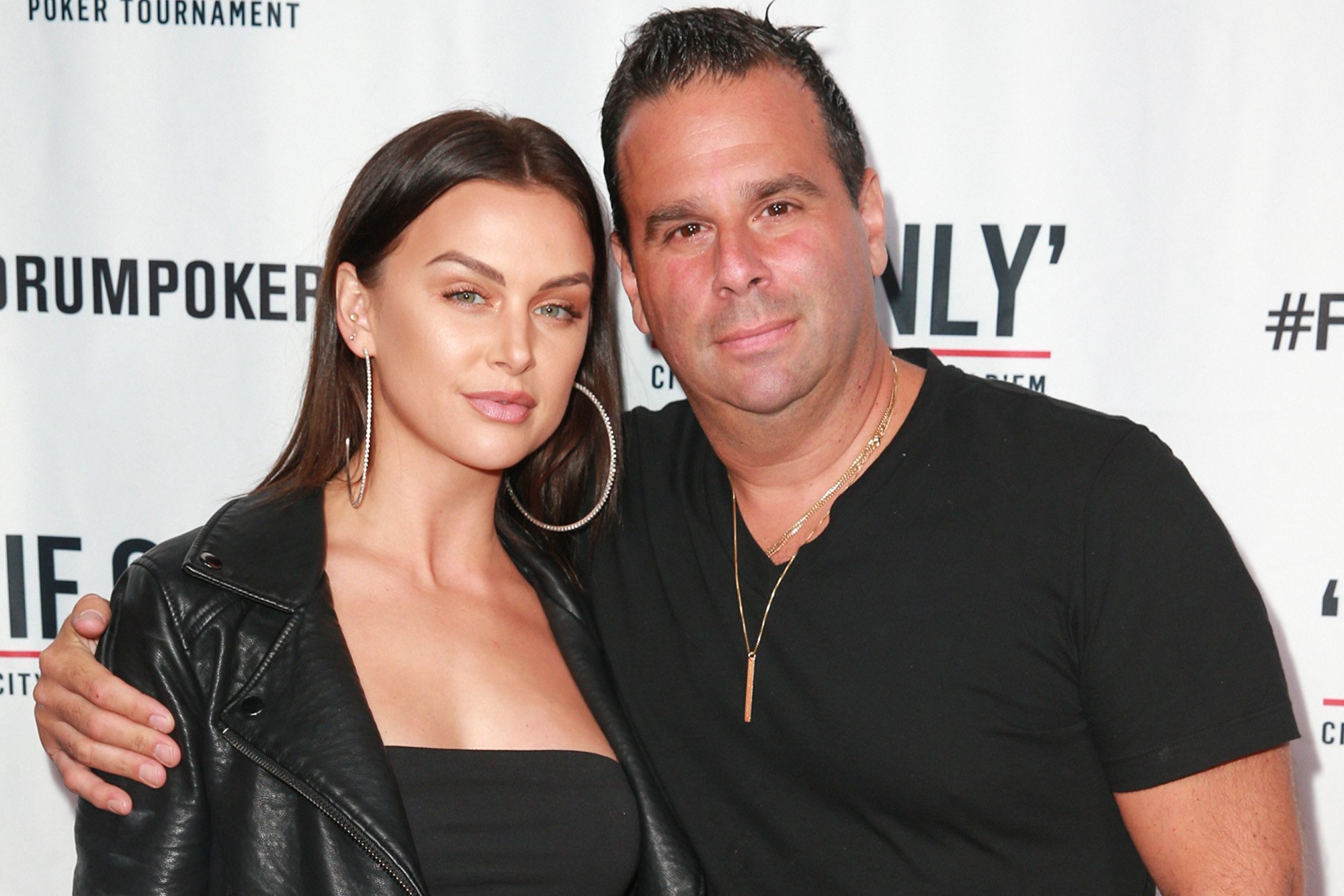 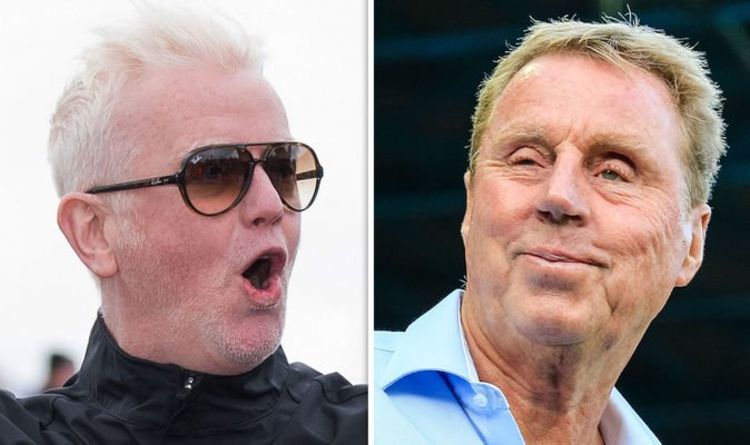 Chris played a game with Harry on whether the football manager knew if his relationship was longer than Sharon and Ozzy Osbourne’s. […] 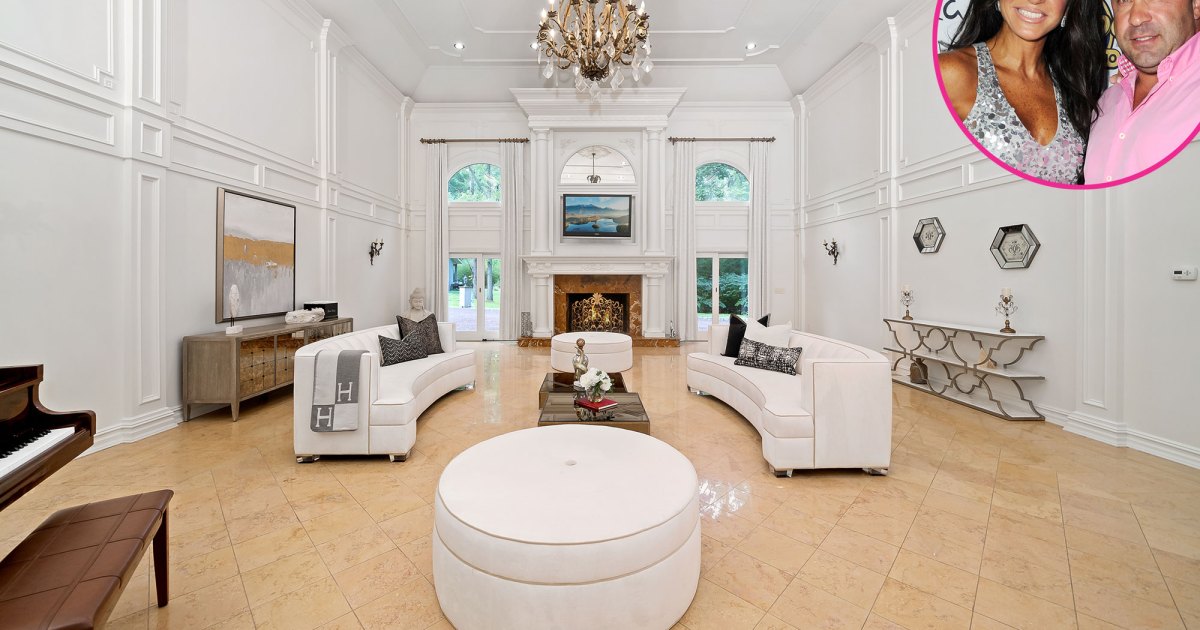 Cleaning house! Teresa Giudice is moving on her with life and saying goodbye to the family home she shared with her estranged […]