Iron Man, Captain America and Thor all had trilogies in the MCU, while Guardians of the Galaxy Vol 3 is in the works. However, so far there’s only been two Ant-Man movies, so will there be a third for Paul Rudd too? After all, Marvel boss Kevin Feige is expected to announce the next slate of MCU movies to follow Avengers Endgame at San Diego Comic-Con next month. However, Rudd is unsure Ant-Man 3 will ever happen.

Speaking with Screen Rant, he said: “If we’re fortunate enough to do a third one, we all have tons of ideas about where we think it will go.

“We really have only scratched the surface of the Quantum Realm.

“And there are all these elements I think that we want to be given the opportunity to explore. And I really, I’m also excited by the Scott/Cassie dynamic.”

While producer Stephen Broussard told Empire: “There really is no plans for the next one, but you can’t help but talk as filmmakers and creative people about where you would go next if you ever got the opportunity.”

He added: “And we talk a lot about the Quantum Realm and there would be perhaps more opportunity to go down there.

“Maybe there’s more down there than we realised.

“Clearly, Janet’s been up to something and has different clothes on and some weapons. Where did those come from?

“And similarly, if you look at the right moment and freeze the DVD in a certain place, maybe you’ll see something else as well that could tip a hat to where the story could go.” 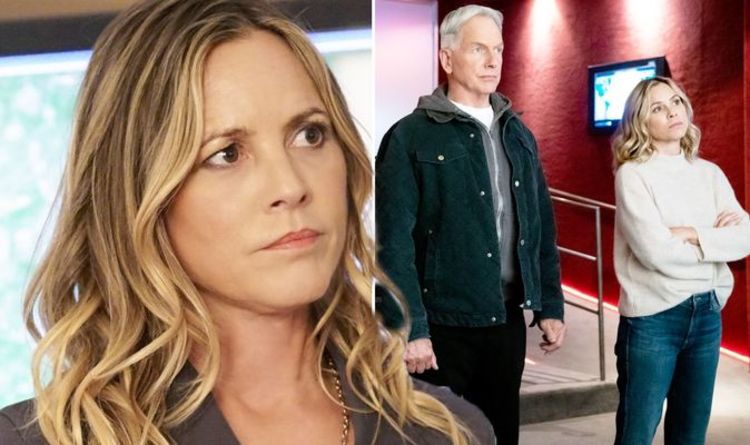 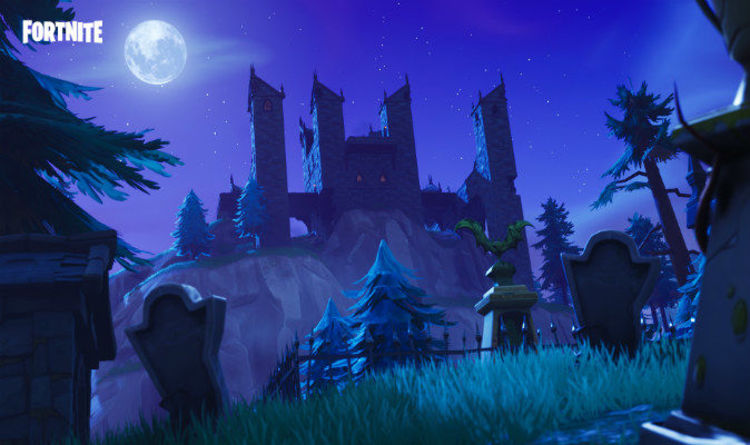 Epic Games look to be gearing up for a big Halloween season, with costumes popping up around the map. The first Halloween […] 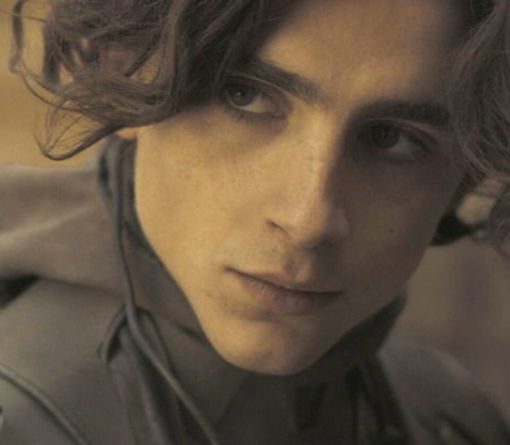 At this point, I’ve made my thoughts on 2021’s Dune quite clear – I think it’s a revelation. Canadian director Villeneuve somehow […] 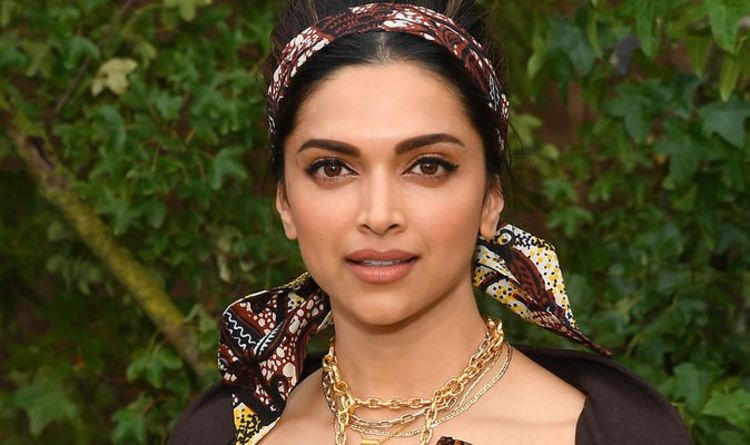 The Bollywood superstar is always busy with films booked up in advance. She has just finished shooting the cricket drama ’83 in […]