Manchester United manager Ole Gunnar Solskjaer promised fans towards the end of last season there would be comings and goings in the transfer market.

The Red Devils missed out on Champions League qualification and finished a massive 32 points behind champions Manchester City.

Jordan is expecting plenty of bigger signings to be made by Solskjaer, though he does not think the Norwegian is the right manager to lead United’s rebuild.

“This is not a path that hasn’t been trodden before by Manchester United,” Jordan said on talkSPORT.

“If you look at Manchester United, I think this is exactly the kind of move they should be making.

“They’re not going to have a plethora of players coming in at £15m.

“I think United are going to spend an unprecedented amount of money this summer to be able to bridge the gap.

“It’s a risk because I think they’ve got the wrong manager in place.”

Jordan says James’ move to United is a risk for both club and the player.

“I also think in this move, I have had young players that have made moves to bigger clubs and that has halted their career,” he continued.

“So it’s also a risk for the young player to take his career and may find himself on the periphery of the first team for a significant part of the season.” 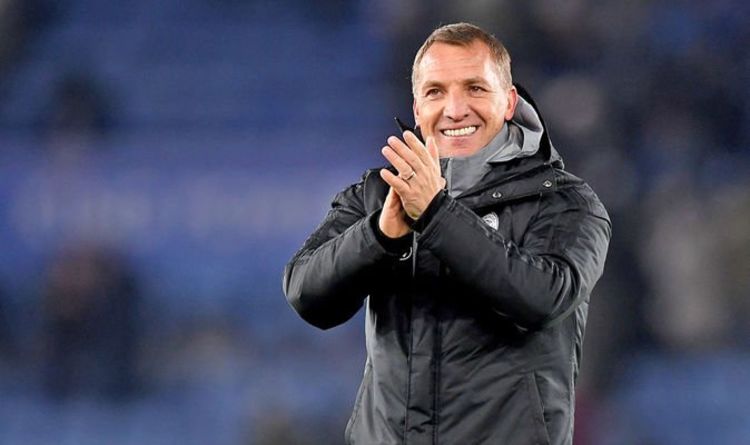 Brendan Rodgers is playing a game to incite an approach from Arsenal to be their permanent manager. That is the view of […] 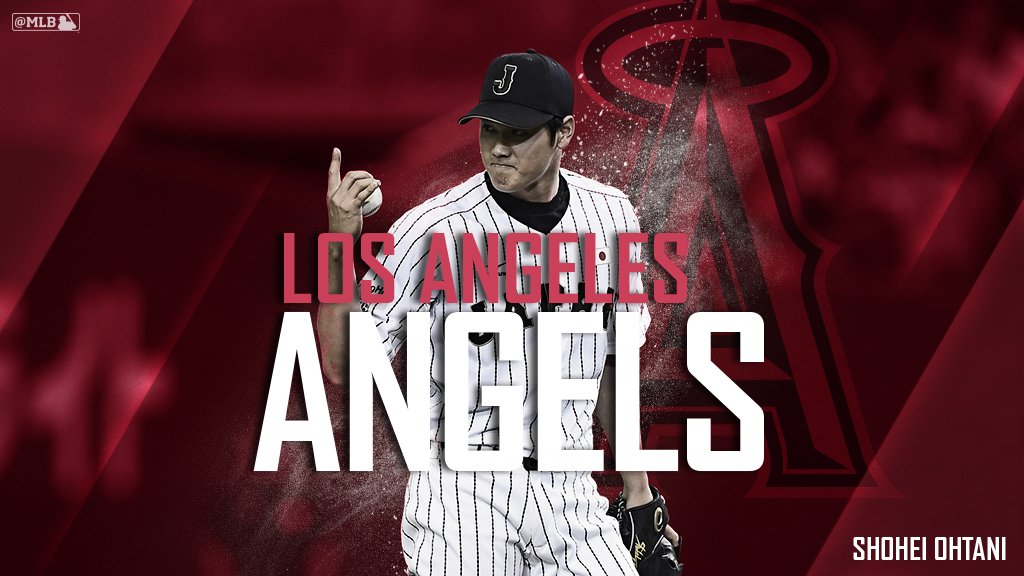