PARIS (Reuters) – It was all bleu, blanc and rouge in western Paris as a packed Parc des Princes celebrated the women’s World Cup kick off in enthusiastic fashion with hosts France playing South Korea in the opening game on Friday.

Long queues formed around the 47,000 seater stadium, home to Ligue 1 champions Paris St Germain, hours before the start of the Group A game which was a stone’s throw from Roland Garros where the French Open tennis is being played until Sunday.

Families were gathering around the stadium gates, waiting for their turn to enter and attend the short opening ceremony with French singer Jain performing her song ‘Makeba’.

The usual security measures were in place in a city that suffered co-ordinated Islamic State attacks on Nov. 13, 2015 which killed 130 people.

“France has a specific context with a track record of incidents so we are particularly vigilant,” a security officer, who spoke on condition of anonymity, said.

Cordons of police officers were deployed around the stadium, although the atmosphere was more relaxed than for men’s games in the French capital.

“Playing at home this time clearly gives an advantage to France. I am convinced we can win this World Cup and with better skills than the men,” Margaux Lanoukian, 17, said.

France’s men’s side won the 2018 World Cup in Russia for their second world title after they triumphed at home in 1998. The French women’s team have never been world champions.

“We have come all the way from Saint-Etienne, there are 12 of us to support France. We are absolutely determined to make sure the girls win tonight,” said Sarah Loubillot, 14, cheered on by her team mates from an amateur club in central France.

Laurent Berthelot, 41, a sports teacher from Strasbourg, said he was proud to be taking a group of 20 children aged 8-12 for their first soccer game.

“Many of them are coming to Paris for the first time. I am thrilled to see that a group of women players is generating such enthusiasm. For these kids, it is a great occasion to take part in a collective adventure,” he added.

Attendances are expected to be high for a tournament that will finish in Lyon on July 7, even if crowds do not reach the level of the 1999 World Cup when a record 90,185 attended the final when hosts the United States beat China. 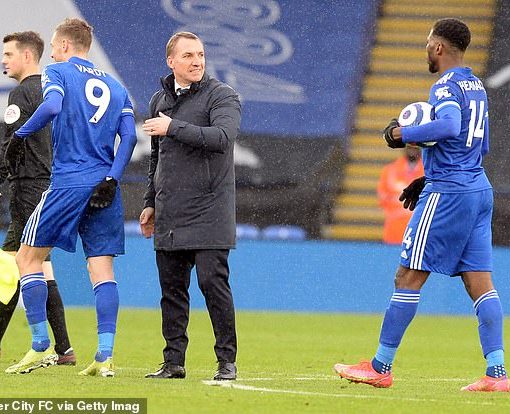 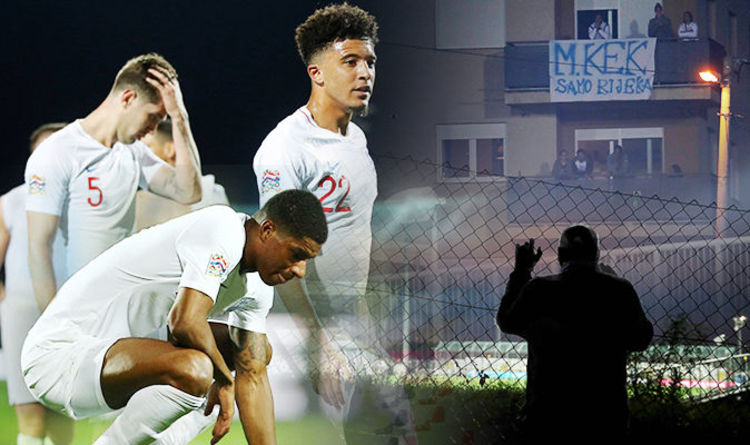 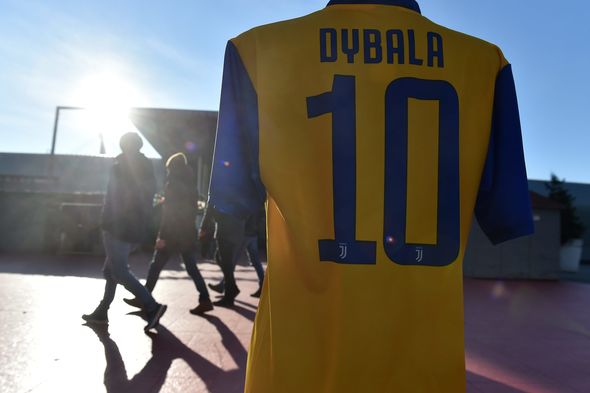 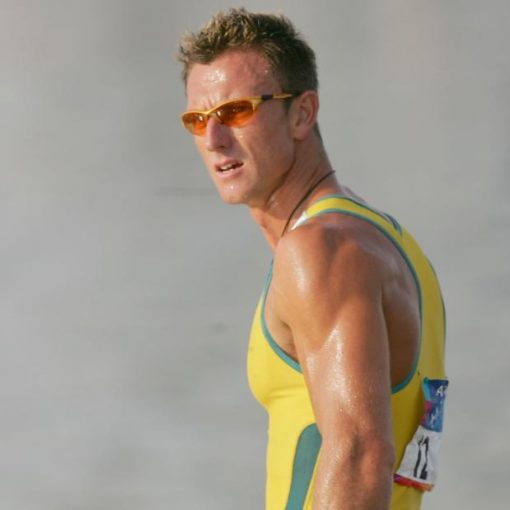 Nathan Baggaley, who won two silver medals at the 2004 Summer Games in Athens, and his brother had pleaded not guilty. But […]