There are all sorts of reasons why a person may want to lose weight. What’s more, with diet plans and fitness routines aplenty, there’s an abundance of options to choose from for how you start your slimming journey. While there’s plenty of advice on weight loss out there, a number of experts from the fitness industry have advised that it isn’t possible to spot train areas of your body. Rather, they’ve suggested that reducing excess fat may be achieved through diet.

Results with Lucy co-founder and personal trainer, Cecilia Harris told Express.co.uk: “To lose body fat in general, in any part of your body, it’s about dieting.

“It’s about creating a calorie deficit.”

“You want it to be high in protein, but at the same time, you don’t want it to be an excess of protein because there’s only so much that your body can actually use,” she said in an exclusive interview with Express.co.uk.

“The rest, your body will excrete.”

But what shouldn’t be included in your diet? Is there anything that slimmers should avoid?

Speaking on behalf of Lepicol Lighter, nutritional therapist Hannah Braye explained that cutting down on sugar could be advisable in order to aid fat loss.

Another of Hannah’s top tips is to “control blood sugar levels by eating enough protein and fat, such as eggs, oily fish, grass-fed meats, nuts and seeds with each meal or snack”.

A diet founder Terri-Ann Nunns has advised that one particular drink may help you to get rid of belly fat.

Explaining the benefits, she said: “If you want to banish belly fat, try swapping your regular cuppa for a cup of green tea. Just one cup can increase the antioxidants in your blood, called catechins.

“The most important one of these is epigallocatechin gallate, a substance that can boost metabolism.”

This is explored in the review titled Green tea catechins, caffeine and body-weight regulation, by Dr M.S. Westerterp-Plantenga.

Terri-Ann also spoke about six food which you may look to incorporate into a slimming diet.

She was also in agreement that focusing on losing weight in just one area isn’t possible.

She said: “Unfortunately it isn’t possible to specifically target certain areas for fat loss and the reason you store fat in certain places and not others often comes down to genetics – you may be genetically predisposed to carry excess weight in this area.

“If you’re carrying any excess weight around your middle a lot of this will be down to a poor diet, not enough exercise or a sedentary lifestyle.

“As always, diet can play a big part in reducing excess weight, whatever area of your body.” 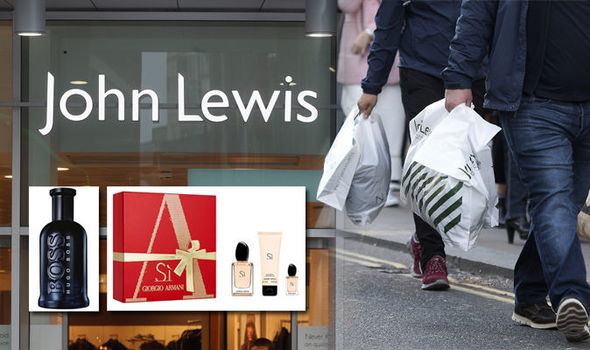 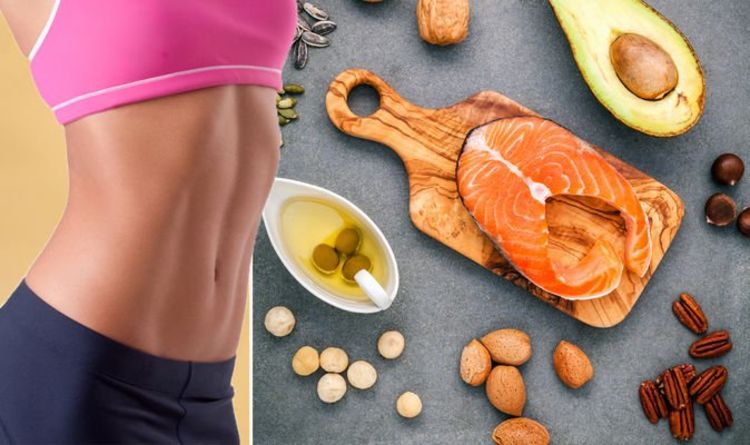 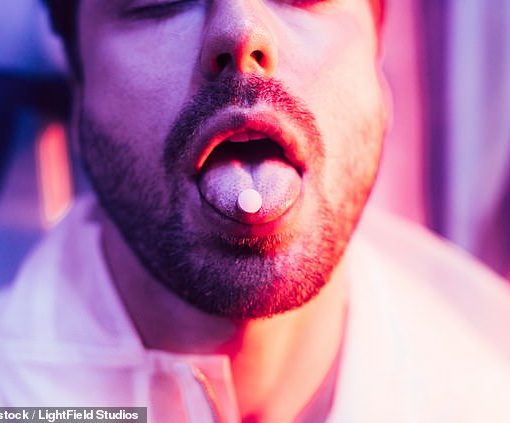 People suffering with depression could soon have a new treatment, in the form of a drug based on a common psychedelic substance […] 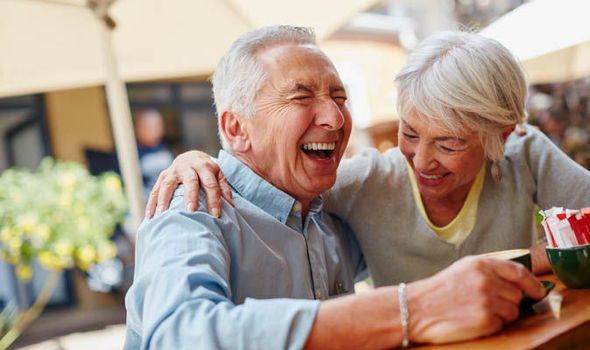 GETTY – STOCK How to live to 100: Secret to long life REVEALED – and looking on bright side could help Having […]