(Reuters) – AT&T Inc’s WarnerMedia may price its streaming service between $16 and $17 per month, instead of a multi-tiered plan, the Wall Street Journal reported on Thursday, citing people familiar with the matter.

The package may include HBO, sister channel Cinemax and the vast library of Warner Bros TV shows and movies into one offering, the report said.

AT&T did not immediately respond to a Reuters request for comment.

This move comes at a time when audiences are getting a host of offers and attractive monthly bills for digital entertainment. For instance, Apple, Disney’s streaming video service Disney+ and others plan new streaming services.

In April, Disney priced its highly anticipated Disney+ below Netflix in an aggressive move to challenge the dominant streaming service and entice families to buy yet another monthly subscription.

AT&T has been bleeding out pay-TV subscribers. In its first quarter, the company lost higher-than-expected premium TV subscribers, a category that includes DirecTV satellite and U-verse television customers.

Reporting by Sayanti Chakraborty in Bengaluru; Editing by James Emmanuel 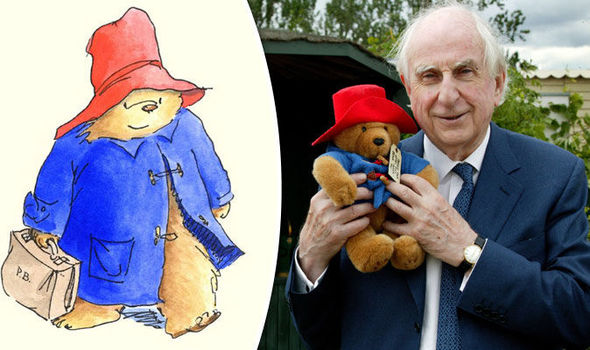 The English author, who penned more than 150 books, died in June, aged 91, following a short illness. He was inspired to […] 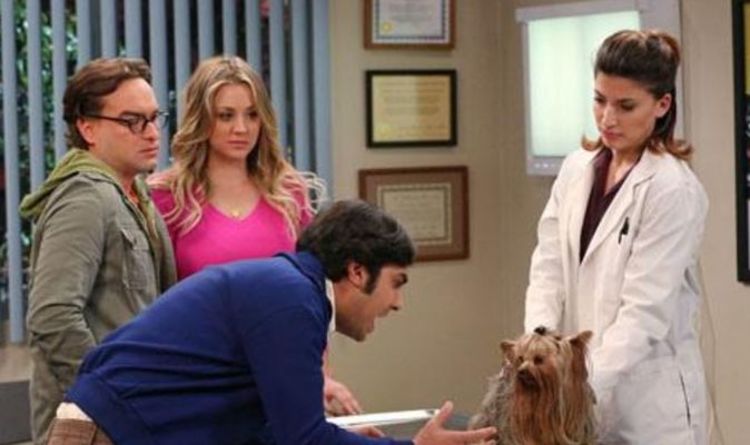 Peterson is a Canadian stage, television and film actor best known for his roles in Street Legal, Corner Gas and This is […] 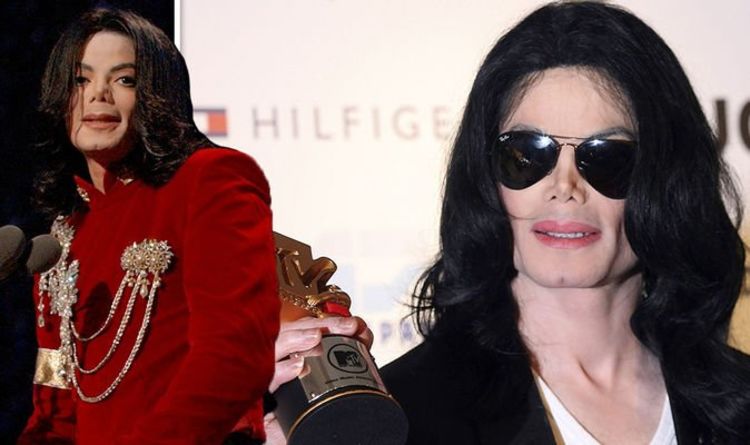 September 14, 1990, saw Jackson being given the first ever “Michael Jackson Good Scout Humanitarian Award”. This award, given to him by […] 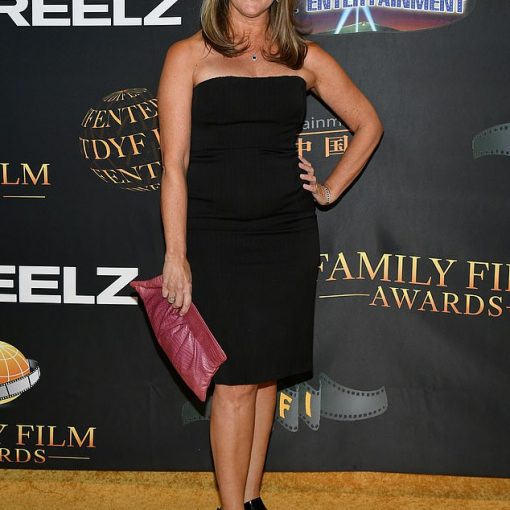