LOS ANGELES (Reuters) – At age 75, singer Julio Iglesias can’t run and can no longer play soccer. But still singing for a living after 50 years? That, he said, is “a miracle in my life.”

The Spanish crooner kicks off the European leg of his 50 year anniversary tour in Antwerp on Sunday with a Grammy lifetime achievement award to add to his many accolades.

Long before the arrival on the pop scene of Puerto Rican Ricky Martin 20 years ago and the 2017 global sensation “Despacito,” Iglesias was turning out crossover international 1980s hits like “Begin the Beguine” and “To All the Girls I’ve Loved Before.”

He has sold more than 300 million records in 14 languages, is the best-selling Latin artist ever and, in 2013, was named the most popular international artist in China.

Iglesias said in an interview he feels privileged to have had such a long career and dismisses concerns raised in the Spanish press about his recent health. He turned to singing after a car accident in 1963 that ended his burgeoning career as a soccer player.

“At 75 years old, of course I cannot play football. I cannot run, but I am in perfect condition,” he said.

“I still have the passion in my heart. If I don’t sing, my heart doesn’t beat so strong… Fifty years on the road, playing from China to Finland, it’s a miracle.”

After all the years, Iglesias said he still gets a thrill from being with an audience.

“The feeling is the same. You close your eyes and you are on the stage and you feel that warmth from the people,” he said.

After spending June performing in Europe, Iglesias will return to the United States for concerts in September and beyond.

A concert tribute to Grammy lifetime achievement honorees will be broadcast on PBS television in the United States later this year. Among those being honored are Iglesias, Black Sabbath, George Clinton & Parliament Funkadelic, Sam & Dave, Dionne Warwick, Ashford & Simpson and Johnny Mandel as well as late singers Billy Eckstine and Donny Hathaway.

She said it’s OK if social media users weigh in with their thoughts, but she feels that “some people do it in a cruel way.” […] 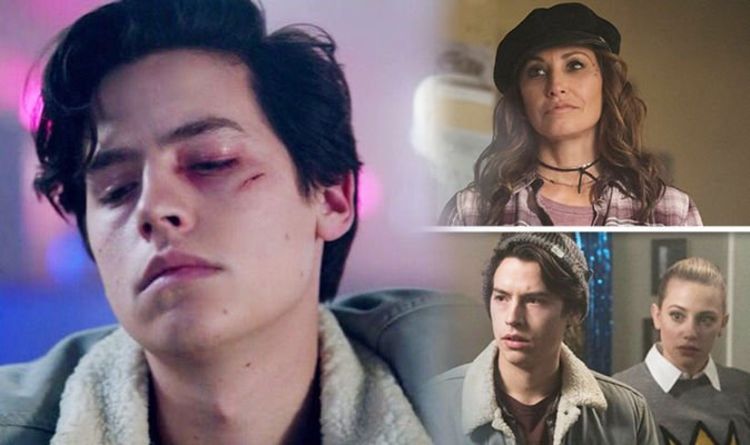 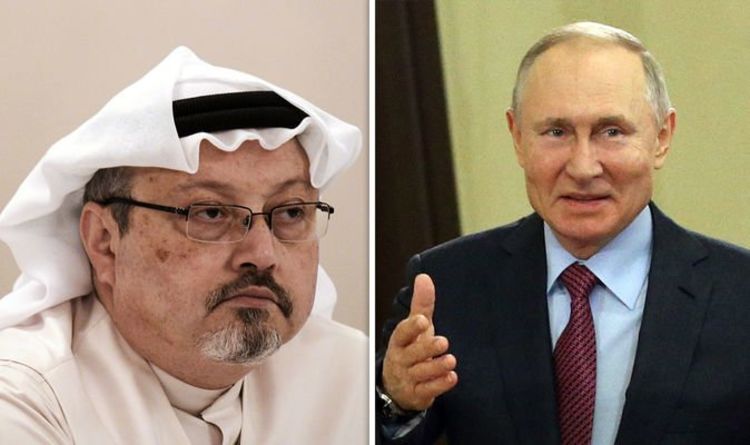 The Salisbury Poisonings will premiere at 9pm on BBC One this evening, drawing attention to an incident that saw Sergei and Yulia […] 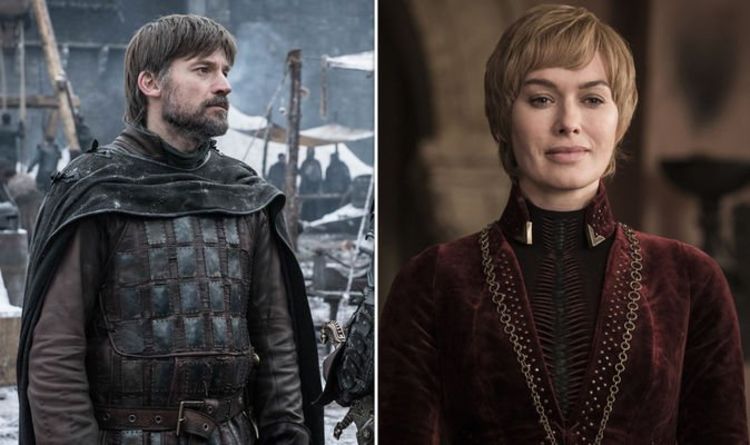