Denmark heads to the polls again today (Wednesday, June 5) to choose a new parliament — the country’s second election in a fortnight. Danes have only just voted in European Parliament elections and now, just two weeks later, residents have another chance to cast their ballots as they vote in a new Parliament, known in Denmark as the Folketing. Preliminary polls suggest a win from the centre-left of Denmark’s political field.

When do polls close for the Danish elections?

Voters can head to the polls today from 8am in Denmark (7am BST).

Once polling stations close, two exit polls will be released – giving us a key indication of who could win the vote.

What time will Danish election results come in?

Votes in Denmark are counted immediately after polling stations close at 8pm today.

Local Danish broadcasters on DR and TV2 will give their initial estimates of the results later in the evening.

READ MORE: Who will win the Danish elections?

Seat distribution in the Danish Folketing is decided via proportional representation.

This means Danish political parties will have representation in Parliament in accordance with the number of votes they receive.

Preliminary polls for the election this year suggest a win from the centre-left Social Democrats.

Immigration and the environment are the deciding issues in this year’s elections, with a surge in support for anti-immigration parties.

The Social Democrats are tipped to win 27 percent of the vote, based on their pledge to crack down on immigration and protect Denmark’s welfare system.

Mattias Tesfaye, Immigration spokesman for the Social Democrats, told the Financial Times: “If I were a liberal rightwinger or in an Anglo-Saxon [country] then open borders would not be a problem.

“But for a Scandinavian welfare state, immigration has to be controlled.”

A win from the Social Democrats would place Mette Frederiksen in office, replacing outgoing centre-right Prime Minister Lars Løkke Rasmussen, who’s Venstre party is forecast to fall short with 18 percent of the vote. 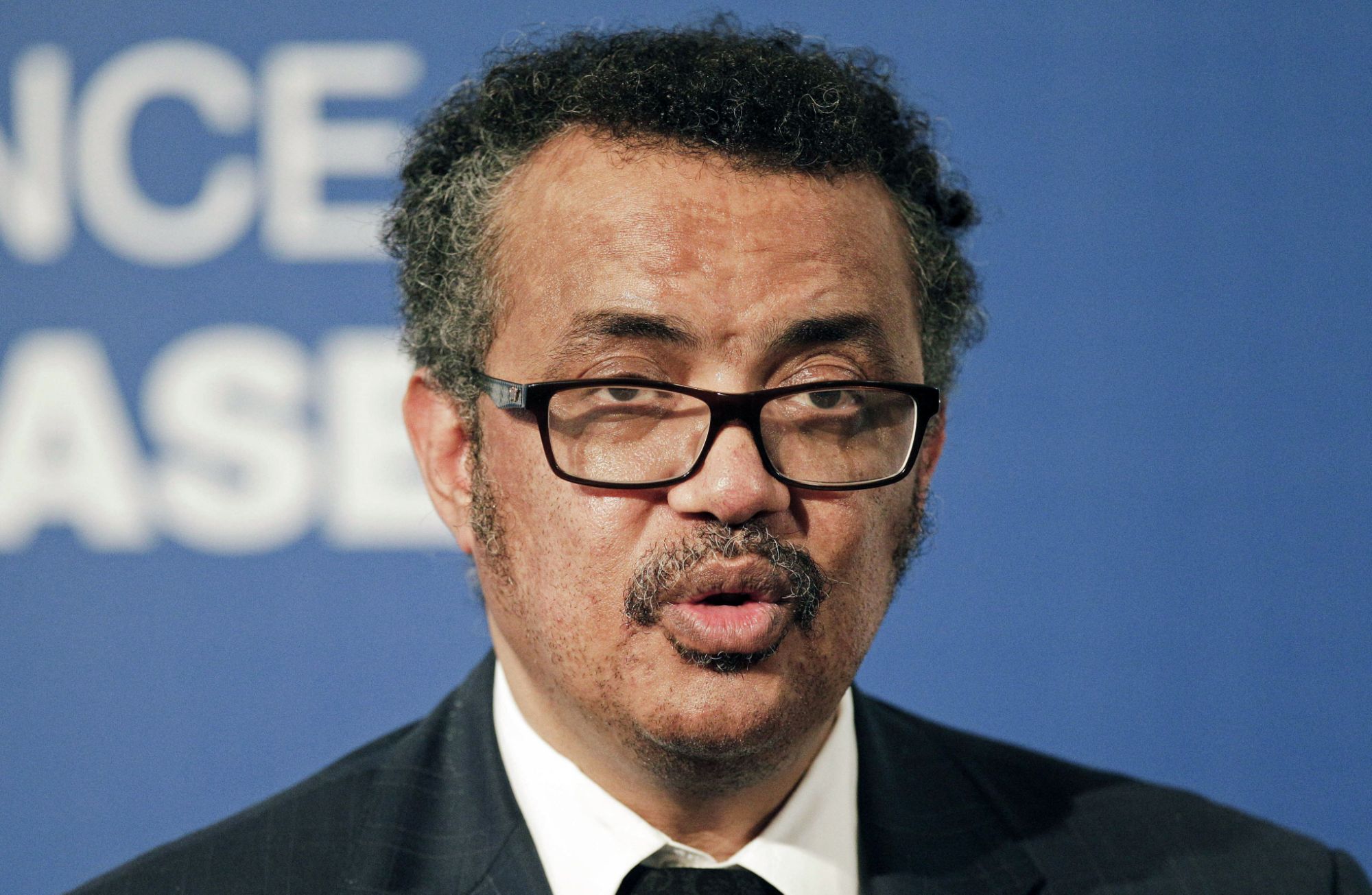 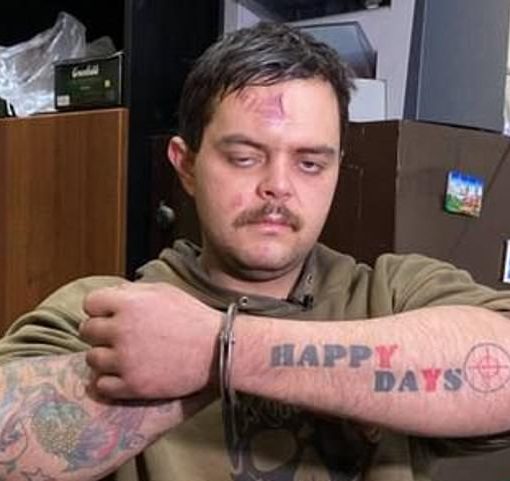 The family of a British fighter captured in Ukraine have told of their horror at seeing him, bruised and battered – and […]