WWDC 2019 will begin in just a few hours time and it’s expected to be another feature-packed event.

Apple will almost certainly lift the lid on a swathe of software updates with the Apple Watch, Mac and iPad all likely to get some drastic changes.

However, the main event will be the possible launch of iOS 13 which could bring a whole host of updates to the hugely popular iPhone.

Although there’s no official confirmation of what will be coming in the update there have been plenty of rumours which offer some insight into Apple’s plans.

And perhaps the biggest change could be the inclusion of a Dark Mode which will change the way the things appear on the iPhone’s screen.

Dark Mode was introduced on the Mac last year and has proven to be a hugely popular addition.

It’s unclear exactly how it will look on the iPhone but users could get a design which switches everything to a black background.

Along with this Dark Mode, other new additions could include a revamped home screen.

This has been something fans have been wanting for a while with Android phones already offering the ability to change the way the main screen looks.

Whether Apple follows with its own customisation remains to be seen but we’ll find out more during the keynote.

Other rumoured features include the ability to block spam calls automatically and Apple might add the option to check Bluetooth and Wi-Fi settings without leaving the app you’re in.

You can also expect more Animoji’s to be introduced and Apple will no doubt offer improvements to its health and fitness apps.

As well as iOS 13 bringing added extras to the iPhone there could also be some changes to the iPad.

One of the most exciting rumours is the addition of mouse support which would allow users to control things on the screen just like a Mac computer.

And that’s not all as we are also expecting Apple to reveal a way for their tablet to be used as a second screen.

This would mean a MacBook owner could sit their iPad alongside their PC and use the display to create more space to work.

We’ll find out full details today but, ahead of the keynote, there could be some bad news for owners of older devices such as the iPhone SE and iPhone 6.

According to a report from iPhonesoft.fr, Apple may decide that it’s time to stop the updates for these ageing smartphones.

There’s no confirmation that this is true but SE owners could rightly be upset considering this device is only three years old.

Express.co.uk is live at WWDC in California and will bring you live news and updates throughout the event. 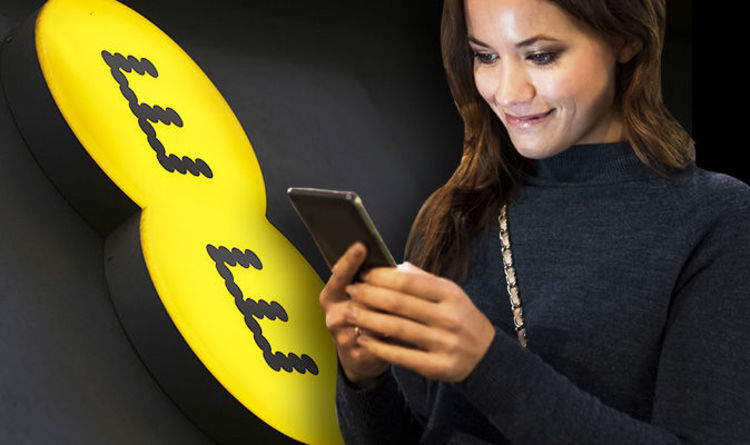 EE has just announced the ultimate plans for those who always want the best smartphone in their pocket. The mobile network is […] 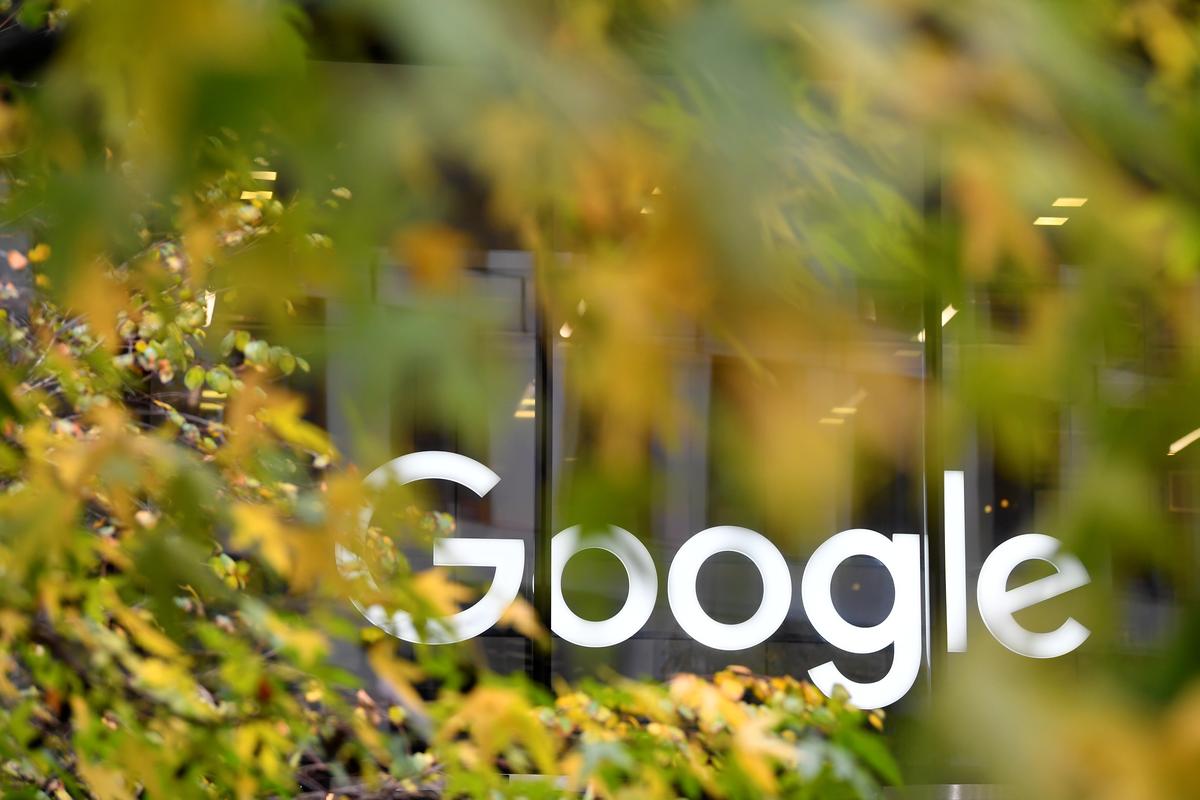 SINGAPORE (Reuters) – Google said on Thursday an anti-fake news law passed by Singapore’s parliament could stunt innovation, a quality that the […] 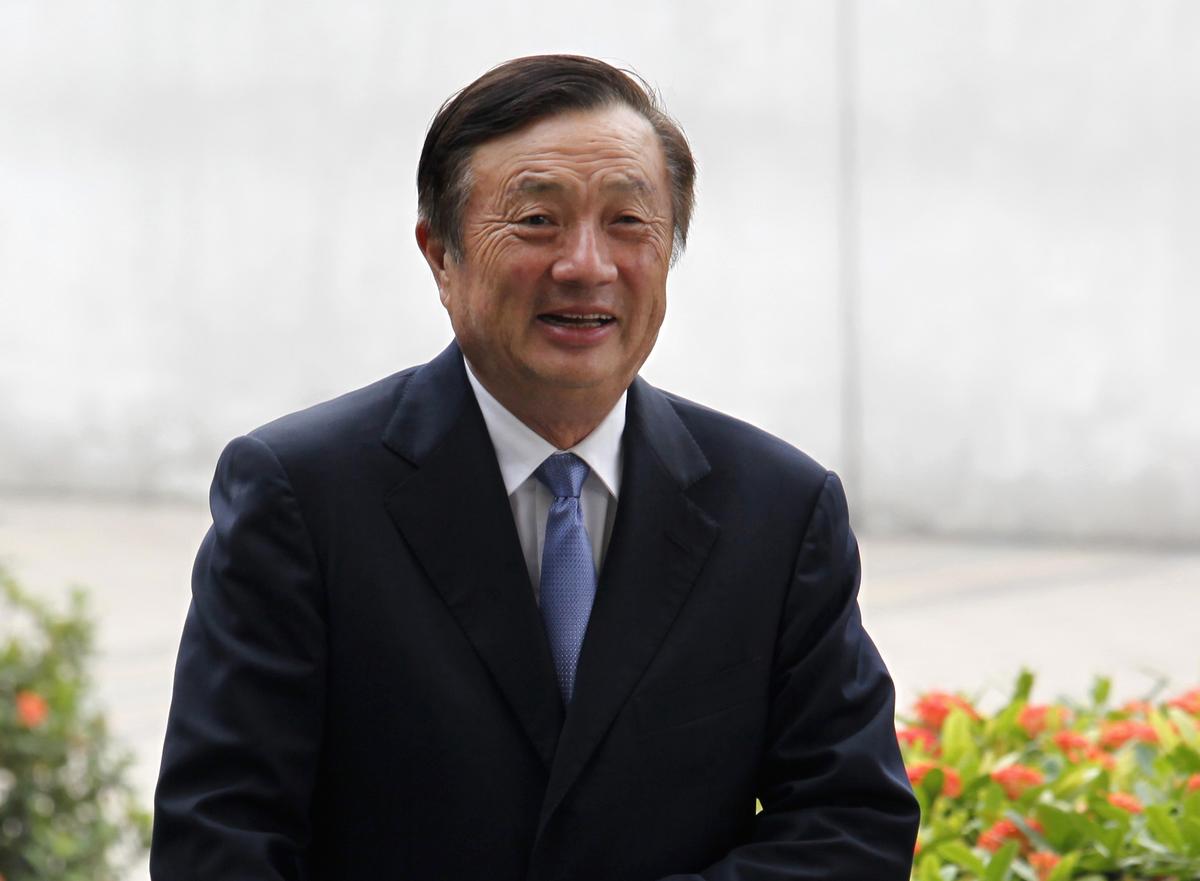 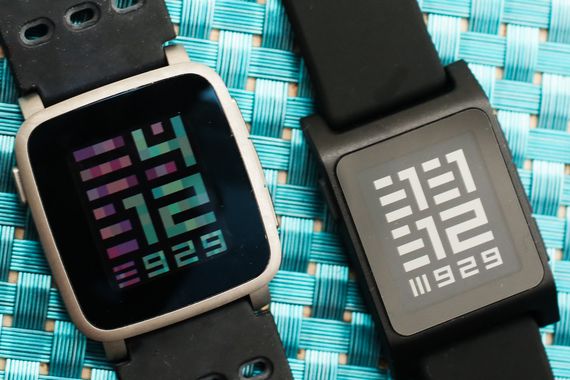