WASHINGTON — As Democrats agonize over a spate of state laws restricting abortion rights and even a potential reversal of Roe v. Wade, one 2020 presidential candidate is putting an ambitious, long-shot plan to reform the Supreme Court front-and-center of his campaign.

Pete Buttigieg, the mayor of South Bend, Indiana, has talked about his plan to overhaul the high court since his first days as a candidate. In short, it calls for expanding the number of justices from nine to 15, with five affiliated with Democrats, five affiliated with Republicans, and five apolitical justices chosen by the first 10.

Although other Democratic candidates have called for Supreme Court reform — Beto O’Rourke has even called the same 15-justice plan “an idea we should explore” — no other candidate has made it central to his or her rationale for running and proposed presidential agenda. Buttigieg has said structural democratic reform would be his top priority, vowing to launch a commission on depoliticizing the Supreme Court on his first day as president.

Buttigieg hasn’t ruled out other possibilities for court reform, but says the 15-justice plan is “the one that I find most intriguing.” Supreme Court experts, though, have raised concerns about whether the proposal is constitutional, as well as whether it could backfire by reinforcing the perception that there are Republican and Democratic justices.

In an NBC News interview in front of the Supreme Court, Buttigieg said he would support “whatever Supreme Court reform will depoliticize this body” and stop the court from being viewed as “an almost nakedly political institution.”

“The reform of not just expanding the number of members but doing it in a way where some of them are selected on a consensus, nonpartisan basis, it’s a very promising way to do it,” Buttigieg said. “There may be others. But the point is, we’ve got to get out of where we are now, where any time there is an opening, there is an apocalyptic, ideological firefight. It harms the court, it harms the country and it leads to outcomes like we have right now.”

Although both parties have fretted about the balance of the courts for decades, the issue has reached near-crisis levels for Democrats following the confirmation of Justice Brett Kavanaugh, whose intensely politicized nomination fight laid bare how polarized the court has become. Democrats were similarly alarmed by the Senate GOP’s refusal to consider President Barack Obama’s nomination of Merrick Garland.

Supreme Court watchers say that justices are more likely now than at any time in U.S. history to vote along party lines. And Americans seem to agree: Six in 10 said the Supreme Court nominating process has become too partisan in an NBC News/SurveyMonkey poll last year.

Buttigieg’s preferred plan is a twist on the various “court-packing” proposals for the Supreme Court that have been bandied about for decades, including the failed push by President Franklin D. Roosevelt to add justices in 1937. The plan aims to ensure the Supreme Court is viewed by the American public as above politics, and to reduce the political stakes of any individual vacancy.

Under the plan, most justices would continue serving life terms. Five would be affiliated with the Republican Party and five with the Democratic Party. Those 10 would then join together to choose five additional justices from U.S. appeals courts, or possibly the district-level trial courts. They’d have to settle on the nonpolitical justices unanimously — or at least with a “strong supermajority.”

They final five would serve one-year, nonrenewable terms. They’d be chosen two years in advance, to prevent nominations based on anticipated court cases, and if the 10 partisan justices couldn’t agree on the final five, the Supreme Court would be deemed to lack a quorum and couldn’t hear cases that term.

The idea is similar to what’s used in commercial arbitration, a system to resolve business disputes, in which each side gets to pick one arbitrator they trust, and those two arbitrators then jointly pick a third neutral arbitrator who acts as the swing vote.

“People can live with that,” said Ebbs, one of the plan’s authors. “Both sides end up being comfortable that it’s a fair process.”

But as a structure for the nation’s highest court, the 15-justice idea runs into several potential problems, including the fear that having permanent justice formally affiliated with a political party actually reinforces the notion that justices, who are supposed to be apolitical, are either Democratic or Republican (there’s also the thorny question of exactly how to identify who’s a “Democratic” or “Republican” judge).

But while Ebbs and Sitaraman argue the whole plan could be enacted merely through statute, others say that would violate the Appointments Clause of the Constitution, which says Supreme Court justices are chosen by the president — not by fellow justices.

“This would almost certainly require a constitutional amendment, because it changes that process by which justices are selected,” says Ilya Somin, who teaches constitutional law at George Mason University’s Scalia Law School. “And of course, it’s very unlikely that such an amendment would pass even if Buttigieg were to become president.”

Buttigieg, who also wants to do away with the Electoral College, has acknowledged that many of the democratic reforms he’s pushing could require amending the Constitution. He’s argued that is why it’s critical that the next president prioritize those uphill battles by starting them on the first day in office.

If there are political pitfalls to be avoided in pursuing a Supreme Court overhaul, then FDR’s attempt is the cautionary tale. After winning re-election in 1936, he tried to push through a plan to add more justices to the court in an era that was “like the present context on steroids,” says Jeff Shesol, author of “Supreme Power: Franklin Roosevelt vs. the Supreme Court.”

At the time, the court had been conservative-leaning for some time, and Roosevelt, amid the Great Depression, was in a race to get New Deal economic programs passed without the court stopping him.

But Roosevelt sprung the plan on an unsuspecting Senate and took even his own party’s leadership by surprise, alienating those whose support he needed. Even some Democrats cautioned it would create a vicious cycle where every successive president would simply pack the court with more justices from their party in order to rebalance the court in their favor.

The reaction was vicious, and the plan collapsed spectacularly, a failure that may have made politicians reluctant to take on the issue ever since.

“He thought the element of surprise would be a huge advantage,” Shesol said of FDR. “But what had started as a battle for the Supreme Court became a battle for supremacy between Congress and the White House.” 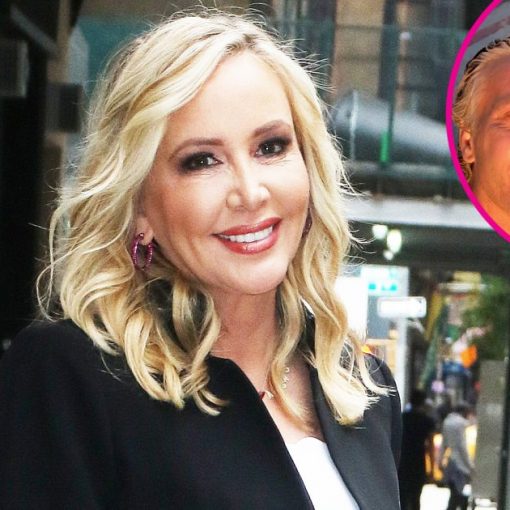 Setting the record straight. Shannon Beador insists she sent her ex-husband, David Beador, and his wife, Lesley Beador, a baby gift after […] 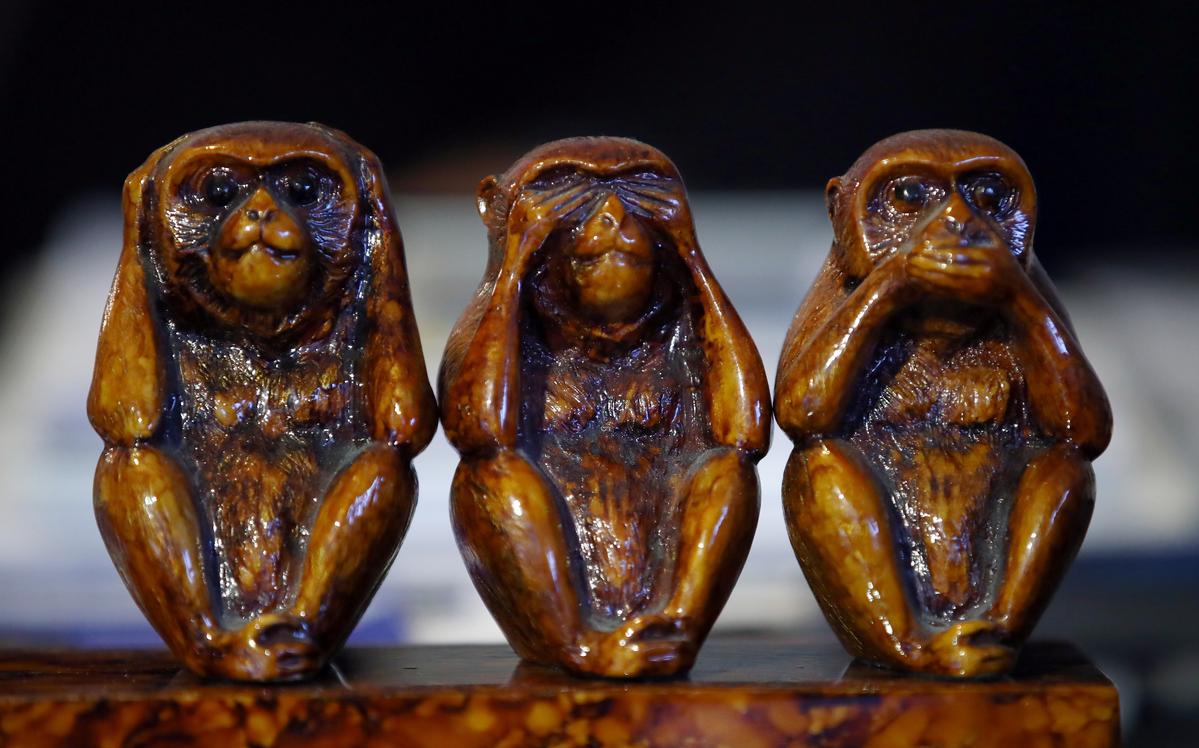 GENEVA (Reuters) – A mother checking on her ex-husband’s sexual habits to protect their asthmatic child; a retiree frustrated with a neighbour […]

Although the main characters in this romantic tale are meant to be just over 18, this Sky Movies release is manifestly aimed […]