Some cars are like Balenciaga sneakers — covered in near-infinite amounts of garish, overwrought details that remind the world of one’s means by metaphorically shoving that money through everyone’s eye sockets. The Lexus LC occupies the other side of the fashion spectrum, though; its design is on the subtle side of artful, drawing looks through attention to detail. And, as far as wheeled works of art go, it’s not too bad for a spin around town, either.

Lexus offers the LC in two flavors — the LC 500 wields a traditional V8, while the LC 500h makes do with a V6 and gas-electric hybrid setup. We reviewed the eight-cylinder variant late last year, and now it’s time to talk about the hybrid.

Thanks largely to its comically oversized grilles, Lexus hasn’t exactly been at the forefront of vehicle design lately, but everything coalesces near perfectly on the LC. The hood is long and low, exuding lots of grand-tourer appeal as the bonnet and fenders converge on a pretty set of headlights and a grille that’s almost appropriately sized. Sharp creases are rare, the sides of the car instead opting for subtle curves that give way to flared rear fenders and a few interesting lines out back. The taillights have an “infinity mirror” look to them when lit, and they’re some of my favorite lights across the whole industry. Even though I’m not necessarily a fan of the chrome finish on my tester’s 20-inch wheels, it works well with the shiny bits sparsely scattered about the body.

And then there’s the interior. My heavens, this interior is so gorgeous and so rewarding from a tactile standpoint that it’s among the best interiors of any car currently offered, right up there with perennial favorites like Rolls-Royce and Bentley. Everything I see looks expensive, but more importantly, everything I touch feels expensive. The metal trim is cool to the touch, offsetting the warmth from the soft suede and leather. Even the passenger grab handles are rewarding to grip. The seats have some interesting stitching, and they provide just the right amount of protection from lateral movement.

Fashion comes with a price, though. Livability is an issue, which chips away at the LC’s grand-tourer credentials. Thanks to its low stance, visibility isn’t a problem on long trips, but storage definitely is: Aside from one tiny cupholder and one slightly larger cubby ahead of the armrest, there’s not much space for one’s stuff. The door panels can’t hold much more than a single item each, the glove compartment is barely large enough for the owner’s manual and the under-armrest storage won’t handle more than a small e-reader. I advise using the second row as a parcel shelf, because as long as there are two adults up front, it’s not like humans are capable of fitting back there.

The trunk space is another sore spot for the LC 500h. Its 4.7 cubic feet of trunk space is 0.7 cubes smaller than the non-hybrid variant, but they’re both on the small side, coming in well behind competitors like the Mercedes-Benz S-Class Coupe (14.1 cu.ft.), BMW 8 Series (14.8). Hell, my tester’s cargo capacity is only 0.1 cubic feet better than the Porsche 911’s frunk. Yikes. Considering the long weekend trip is at the heart of grand touring, this is a bummer.

Slow and steady wins the race

If you’re looking for sports-car kinds of thrills, you’re better off opting for the LC 500 and its 471-horsepower, 5.0-liter V8. My LC 500h, on the other hand, is best enjoyed at a less lively pace, making the most of its hybrid system while glossing over the frustrating stuff that only becomes apparent with a bit of flogging.

Under my tester’s hood lies a hybrid-electric powertrain that combines two electric motors with a 3.5-liter V6 running the Atkinson cycle. This produces a net 354 hp, enough for a manufacturer-estimated 4.7-second sprint to 60 miles per hour. It’s quick enough in a bubble, offering enough low-down torque to feel somewhat engaging, but power delivery gets a little weird thanks to its transmission.

The LC 500h runs a freaky-deaky setup that is essentially two transmissions — a continuously variable unit and an Aisin four-speed automatic — Megazorded into a single gearbox. This uncommon cog-swapper pretends to have 10 distinct “gears,” yet the car is continually caught off-guard when I give the right pedal a push, taking its sweet time to decide which of those 10 ratios is best and then eventually making its way there. On the way back up, the tachometer needle barely stays still, dropping about 500 rpm every couple of seconds as the transmission tries its best to get to the highest gear in a hurry. The power feels delayed as a result, and it acts a little jumpy at low speeds no matter the throttle position. Moving to sportier modes helps, but it doesn’t eliminate my gremlins.

That’s why I feel like my tester is at its best when it’s at its slowest. Keep the speed low and cruise around with the gas-burning bits completely off, emanating silent luxury at velocities where people can actually appreciate the car’s looks. There’s an EV mode that attempts to maximize electric-only operation, but its small battery means the function only works for a few miles at a time.

Yet, the occasional V6 shutoff produces some impressive fuel economy figures — on paper, at least. The EPA estimates the LC 500h will achieve 27 miles per gallon city and 35 mpg highway, some impressive numbers for the segment. I am not able to meet those figures, coming in between 3 and 5 mpg short in both city and highway driving, but even then, it’s still leagues ahead of its competitors (and the LC 500).

Lexus’ cars are generally two things, soft and quiet, and my tester is no exception. The suspension in particular deserves some commendation. The dampers are adaptive, loosening or stiffening up depending on vehicle mode, and while they lack the pillowy nature of air-based systems, they still soak up mostly everything Michigan’s roads have to offer. The suspension stays just firm enough to remain communicative to the driver, though, in line with many European GT cars.

Lexus Remote Touch is, in my opinion, the worst infotainment system currently available across the industry, the only exceptions being those rinky-dink screens for ants that come on base-trim American cars.

While it was slightly usable with its mouse-based interface, the latest iteration uses a touchpad to awful effect. This flat expanse of gray is one of the hardest systems to use while driving, and its haptic detents do nothing to stop me from continually drifting past the icon I want to select. Activating the heated and ventilated seats requires a multi-click trip through Remote Touch Land, perhaps the most infuriating dance of all.

The 10.3-inch display itself is fine, packing suitable resolution and enough real estate to show a few different things at once, including the embedded navigation map and media playback. But it’s all wrapped in aging visuals that aren’t befitting of the LC’s posh nature. Apple CarPlay is standard, but Android Auto is still regrettably absent, although I do appreciate the Amazon Alexa compatibility tucked into the system. The shifting gauge cluster was a clever trick when it debuted on the RC coupe several years ago, but its parts-bin nature detracts from the otherwise unique interior.

Despite all that, there is likable tech in here. My tester has the $1,220 Mark Levinson Reference surround-sound system. Its 13-speaker, 915-watt setup is one of my favorites in any car, offering up crisp audio at any volume. There’s also a bevy of standard safety systems in here, including automatic emergency braking, adaptive cruise control and lane-keep assist. This car comes with a $1,000 optional package that adds parking sensors and blind spot monitors, which are nice to have, but you’d think that kit would be standard on a car cresting the $100,000 mark.

None of the paint colors cost extra, so I’ll opt for Autumn Shimmer because browns and oranges are my jam. Inside, I’ll take the no-cost upgrade from black leather to brown, because it better showcases the interior’s artfulness. In terms of options, I’ll drop $1,000 for blind spot monitors and parking sensors, because the LC’s nose is not easy to place in a parking spot. Throw in $250 for a heated steering wheel and $1,220 for the Mark Levinson audio system, and that’s all I need. That brings the out-the-door total to $100,305, including $1,025 for destination and handling.

The 2019 Lexus LC rides a fine line between sports coupe and grand tourer, with the V8 erring toward the former while the hybrid leans latter. That puts it up against other, similarly positioned cars like the BMW 8 Series, Mercedes-Benz S-Class Coupe and Porsche 911. However, each has certain benefits over the LC. The 8 Series is angrier looking and better to drive with more cargo capacity, while the S-Class rocks a level of luxury that’s very hard to top. The 911 is the top of the driving-dynamics pops, but its limited storage options are an issue.

At its core, the Lexus LC 500h is a high-art flagship coupe that epitomizes Lexus’ penchant for big, comfy cruisers, although its delightful form eats into areas that could prove useful from a grand touring perspective. The tech is bad, but the rest of it is oh so good. 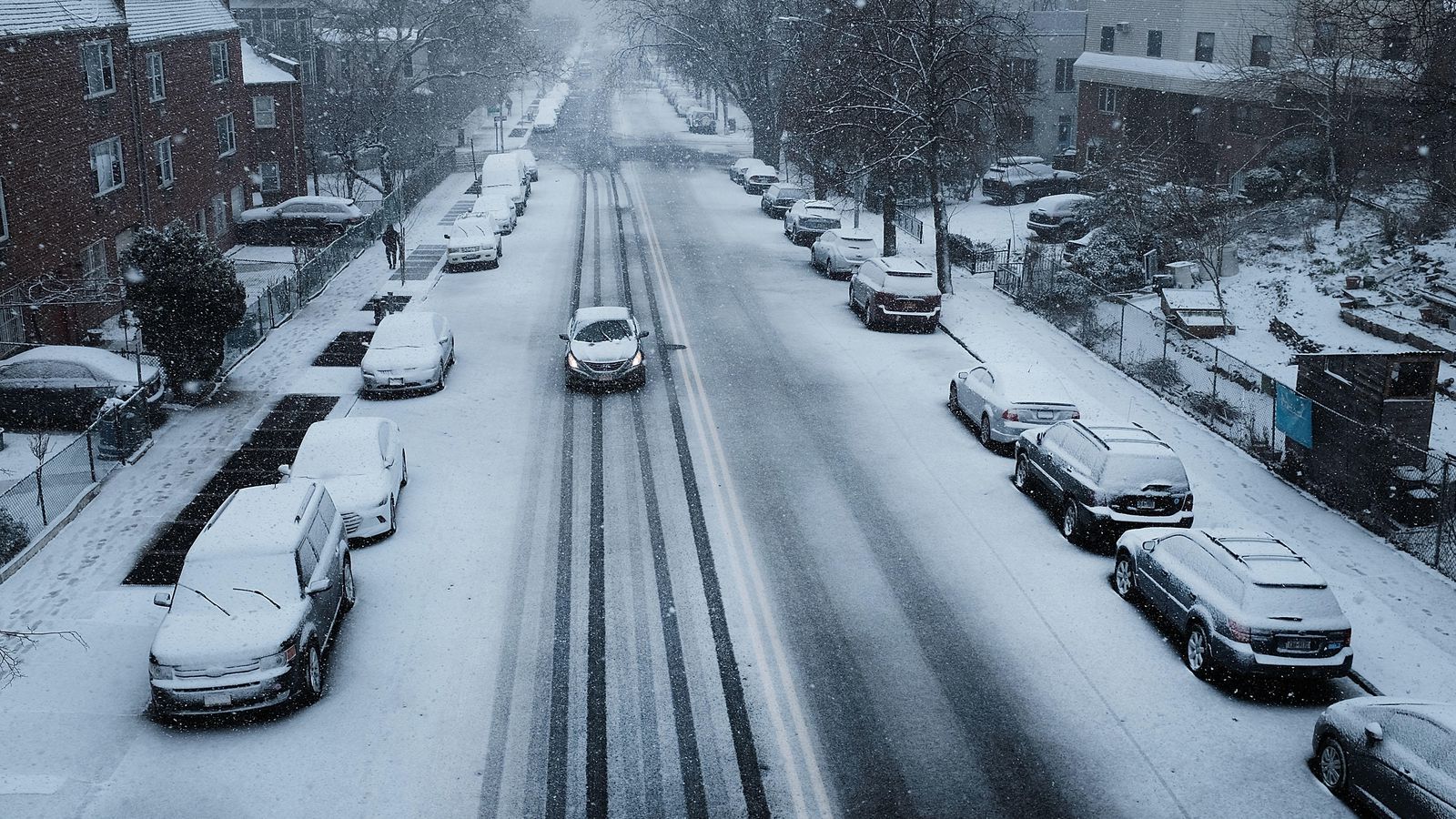 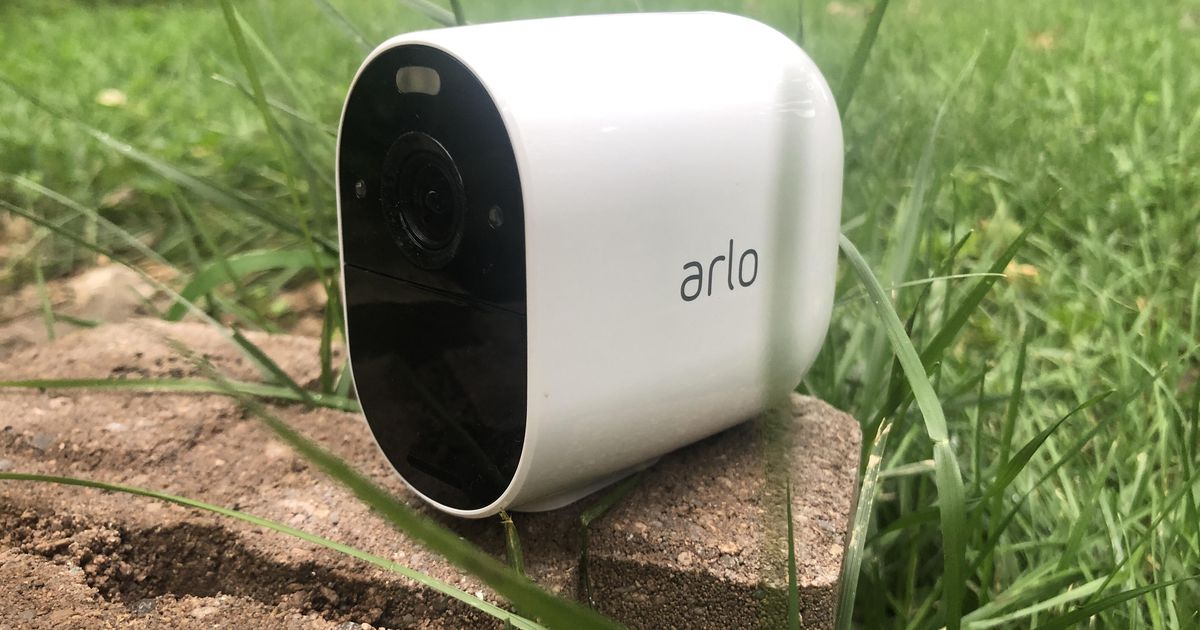 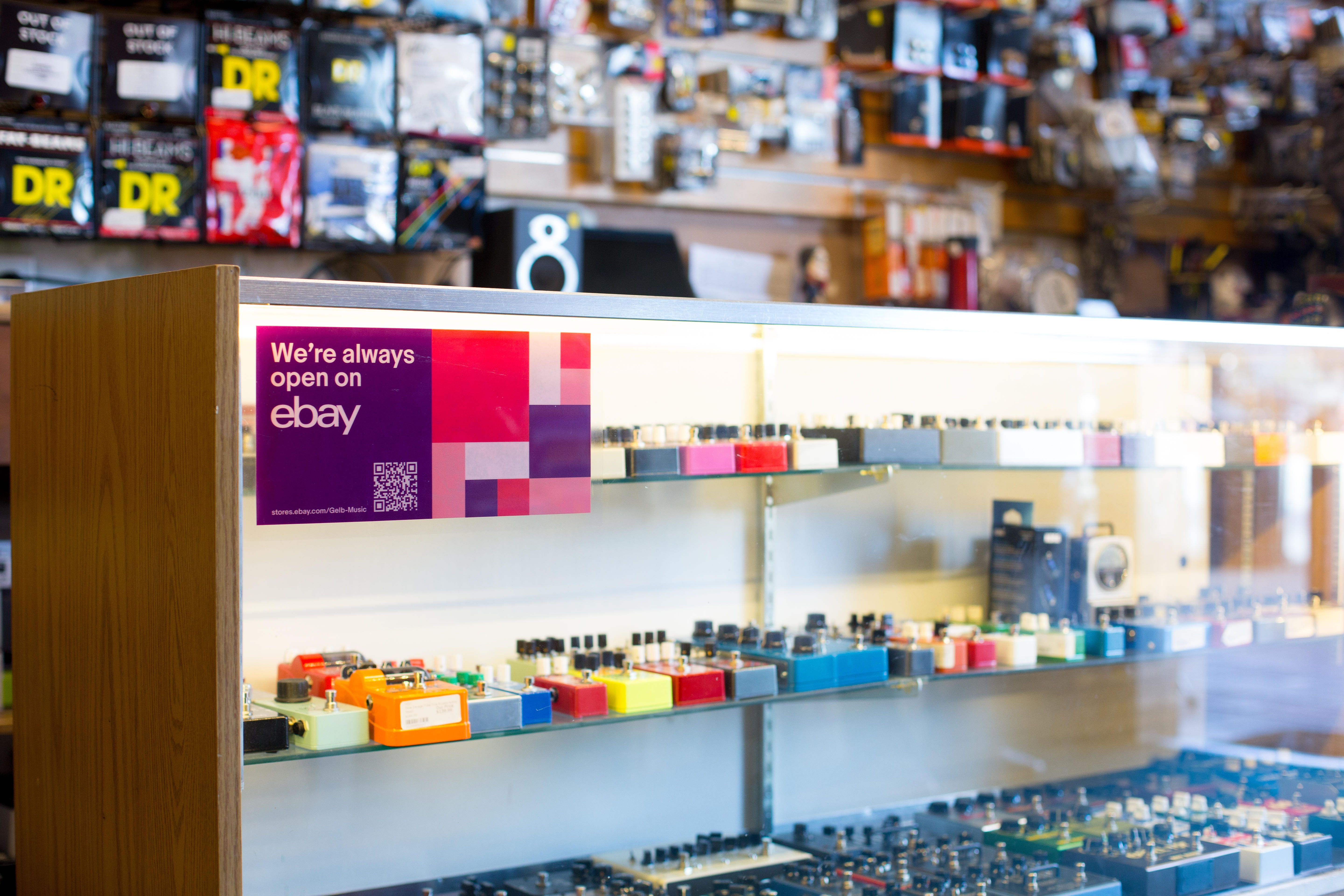 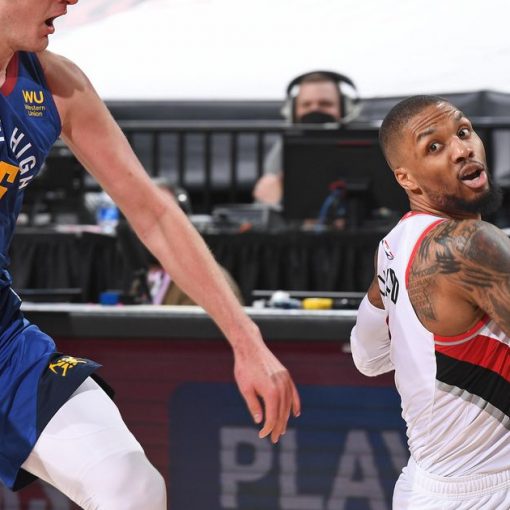 The 2021 NBA playoffs are in full swing this Memorial Day weekend with every team competing in first-round action. They’ll be cheered […]