The Wikileaks founder was jailed in the UK for 50 weeks at the beginning of this month for skipping bail in 2012. Julian Assange, 47, lived in the Ecuadorian embassy in London in self-imposed exile for seven years ahead of his arrest. He was dragged from the building by police officers last month after relations between him and the embassy soured. The United Nations has called his detention “deeply concerning”.

Why is he in the health ward?

On Wednesday night, Wikileaks released a statement confirming the move, in which said they had “grave concerns” for Mr Assange’s health.

The statement said: “Mr Assange’s heath had already significantly deteriorated after seven years in the Ecuadorian embassy, under conditions that were incompatible with basic human rights.”

It added: “During the seven weeks in Belmarsh his health has continued to deteriorate and he has dramatically lost weight.”

“The decision of prison authorities to move him to the health ward speaks for itself,” the statement said.

The statement went on to “strongly condemn” the Swedish court’s refusal to postpone a hearing on June 3 due to Mr Assange’s poor health.

Mr Assange is due to appear as part of an ongoing investigation into rape allegations by Swedish prosecutors, with a look to have him extradited back to Sweden.

Swedish defence lawyer Per Samuelson told Reuters he had visited Mr Assange in British custody on Friday after which he had sought to have the hearing postponed.

Mr Samuelson said: “One of the reasons is that Assange’s health situation on Friday was such that it was not possible to conduct a normal conversation with him.

“I meant that it should be postponed until I had time to meet again and go through the issues in peace and quiet.

“I suggested no specific date and meant it should be postponed until everything was ready, but the district court has now decided that this won’t happen.”

Mr Assange is also facing an extradition request to the United States by President Trump, accused of conspiring to break into a classified Pentagon computer and facing 17 charges under the Espionage Act.

A formal hearing is due in Westminster Magistrate’s Court on the extradition today and Mr Assange is due to appear via video link, though this is now unlikely due to his health.

The Wikileaks statement condemned the hearing as “the most serious attack against publishing activities in modern times” and said the move was an “unprecedented escalation if the Trump administration’s war on the free press”.

Greg Barns, an Australian lawyer and WikiLeaks adviser who visited Mr Assange in January, said that the time Assange was suffering chronic pain in one arm and needed dental work. 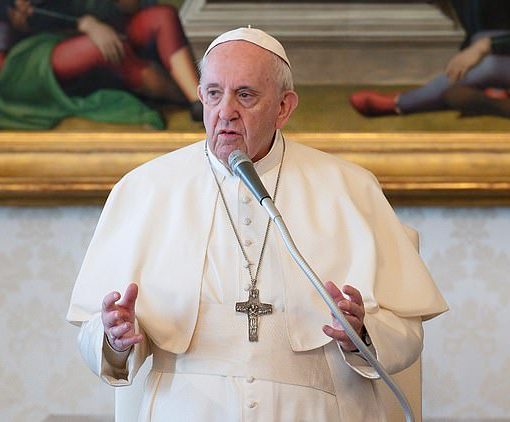 Derrick Evans, a newly-elected lawmaker in West Virginia house of delegates, was said to have filmed himself during the insurrection on the […]