Carol Kirkwood, 57, took to Twitter and spoke up about how she planned on celebrating turning another year older. The BBC Breakfast star spilled her day started well as she enjoyed a well-deserved “lie-in”. The weather forecaster is usually up at the crack of dawn to deliver the latest forecast to viewers but decide to take a break from her regular duties to enjoy her day off. In view of her 155,000 followers, the Scottish native wrote: “Thank you so much for your lovely birthday wishes!

“Day started well with a long lie in! ‘See’ you tomorrow.”

Her BBC colleagues took the opportunity to wish their co-star a happy birthday.

She captioned the post: “Happy Birthday to my gorgeous pal. Lady @carolkirkwood #TVfamily.”

To which Carol replied: “Awww thanks honey.”

Fans also wished the meteorologist birthday wishes, as one person said: “Your absence from our screens this morning is duly forgiven … have a lovely day!”

Another person commented: “Happy birthday Carol hope you have a great day.”

While a third person added: “Well deserved. Have a lovely day.”

It appears the praise did not stop there for the BBC favourite after close friend and former colleague Bill Turnbull, 63, branded her the “best” recently.

The former BBC Breakfast host quit his role on the morning programme three years ago where he appeared alongside Carol.

The friends bumped into each at the Chelsea Flower Show 2019 last week.

Bill, who was diagnosed with prostate cancer in 2017, uploaded a photo of himself posing with Carol to his Twitter, with the two of them beaming to the camera.

The broadcaster was dressed in a smart white shirt, teamed with a black blazer whilst Carol sported a form-fitting red dress at the event.

“Pleasure was all mine xx,” Bill responded.

BBC Breakfast airs everyday on BBC One at 6am. 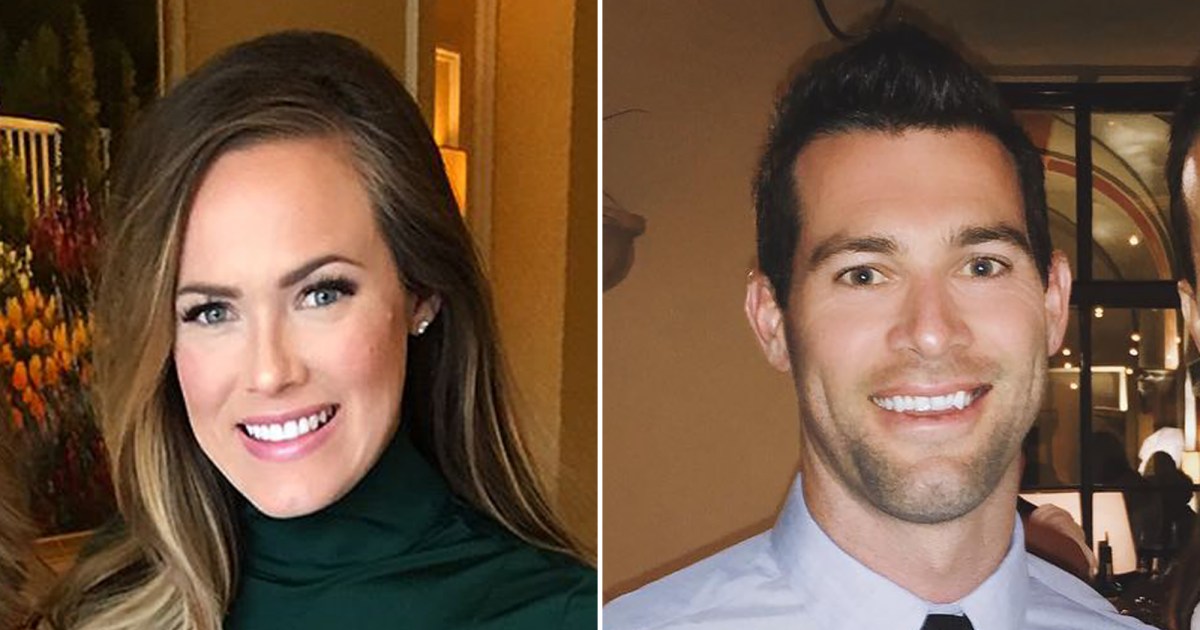 Rest in peace. Shane Keough shared a heartfelt message with his followers after his sister, Kara Keough, announced that her newborn son […] 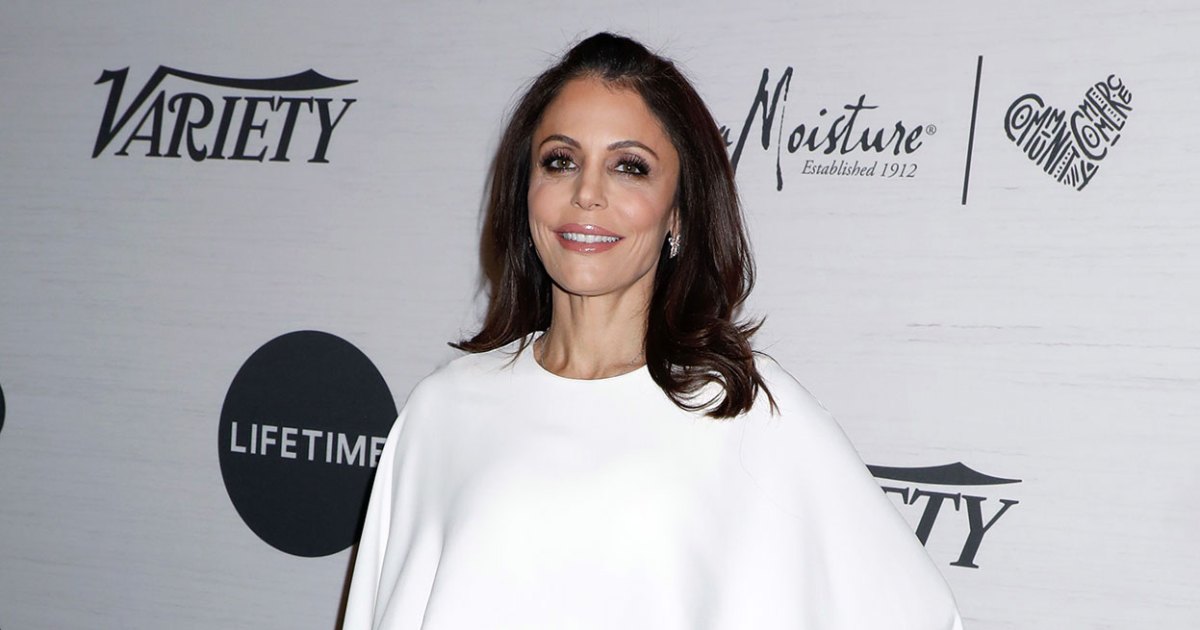 Putting herself first! Bethenny Frankel is prioritizing self-care amid the coronavirus pandemic — and sometimes that means treating herself to a solo […]

“We are moving through this as a strong family unit, and wanted to bring his fans in because we know how much […] 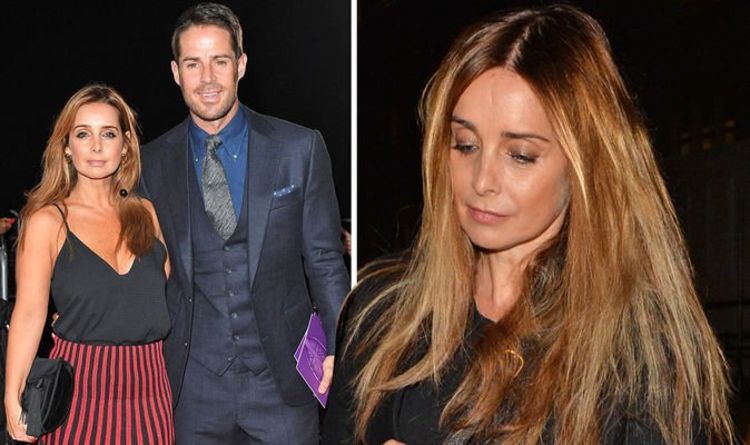