Ukraine’s new president has given citizenship back to former Georgian leader Mikheil Saakashvili almost two years after it was removed.

Volodymyr Zelensky, a comedian elected as president last month, made the change in a decree on Tuesday.

His predecessor, Petro Poroshenko, appointed Saakashvili as governor of Ukraine’s Odessa region in 2015.

But relations soured, and the former Georgian president was later deported and had his citizenship taken away.

Mr Saakashvili lgave up his Georgian citizenship when he took the position of governor in Ukraine.

But after holding the post for more than a year, he fell out with Mr Poroshenko and joined the opposition, leading anti-corruption rallies against his former ally.

Mr Saakashvili was stripped of his Ukrainian citizenship in 2017 but later re-entered the country, promising to confront the president.

He was then deported from Ukraine in February 2018 and banned from entering the country for three years.

“The right of a citizen of Ukraine to enter the territory of Ukraine cannot be restricted,” Mr Slobodyan said.

Saakashvili served as president of Georgia for almost 10 years. Last year, he was sentenced in absentia there for abuse of power – a verdict he denounced as politically motivated.

He currently resides in his wife’s native country, the Netherlands. 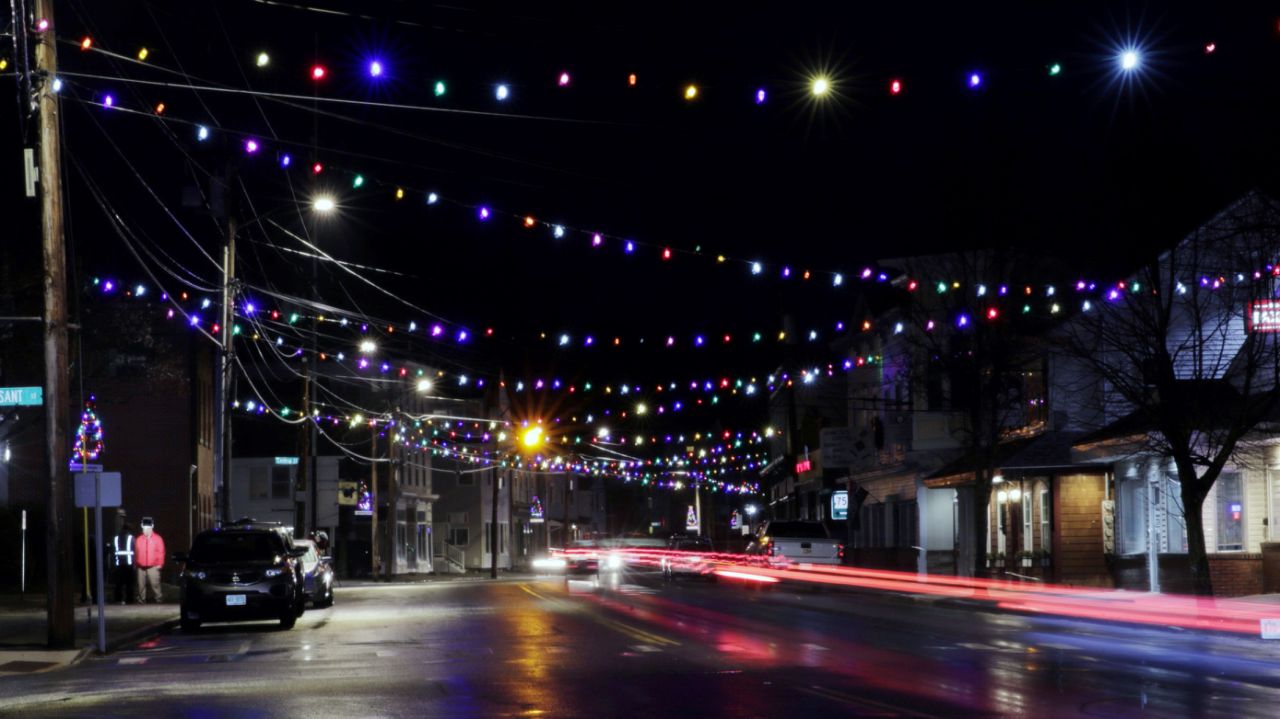 CONCORD, N.H. (AP) — At a time of great uncertainty, even the seasons seem scrambled. Christmas lights in springtime? Wrapped around a […] 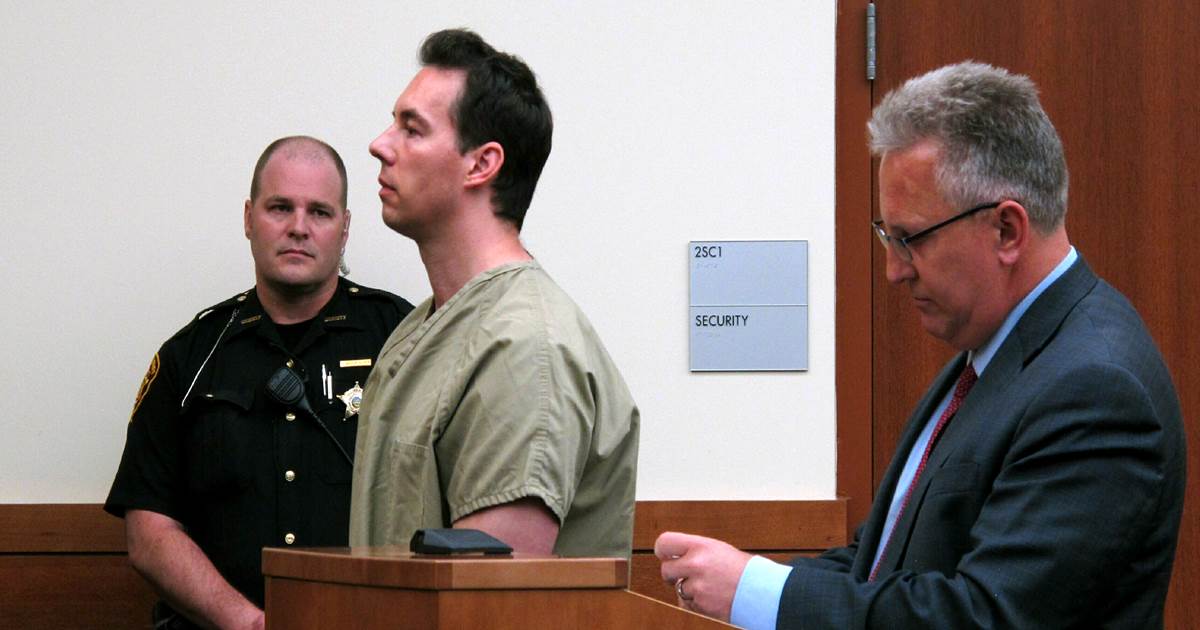 COLUMBUS, Ohio — An Ohio doctor accused of ordering drug overdoses in the deaths of 25 hospital patients has sued his former […]