Zverev won the first two sets against Zverev but dropped sets three and four 6-2 7-6 to send the match into a decider.

But just a few games into the final set, viewers in the UK watching on ITV4 saw the broadcaster leave the Zverev match and return to the studio where host John Inverdale spoke to Edmund, who won his match against Jeremy Chardy earlier in the day after it was postponed overnight.

And it was a decision which frustrated fans who were keen to watch the conclusion of Zverev’s match.

One fan said: “I hate my country for not showing Zverev suddenly during the final set.”

Another wrote: “ITV leaving Zverev v Millman in a LIVE FIFTH SET to go to an interview with Kyle Edmund.

“Where they ask Edmund about the upcoming Champions League final as he’s a Liverpool fan. I give up.”

While another viewer added: “Actually [a] ridiculous decision.”

After the match, Zverev said he was expecting a tough battle from the gritty Australian.

“John is someone who plays unbelievable at Grand Slams, he always has. He’s very very, very fit.

“I knew that it was going to be difficult and I’m just happy to be through.” 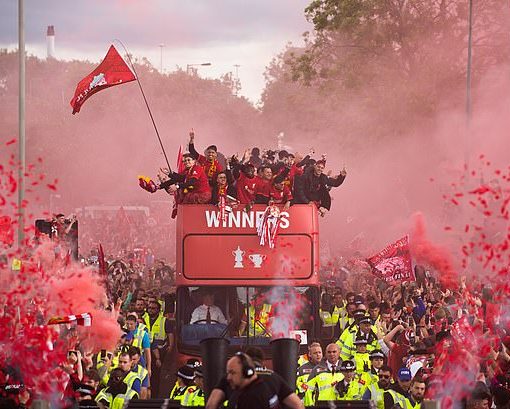 ‘This is not really acceptable’: Scotland fans take aim at their ’embarrassing’ captain Andy Robertson for ‘boozing’ at Liverpool’s trophy parade just […] 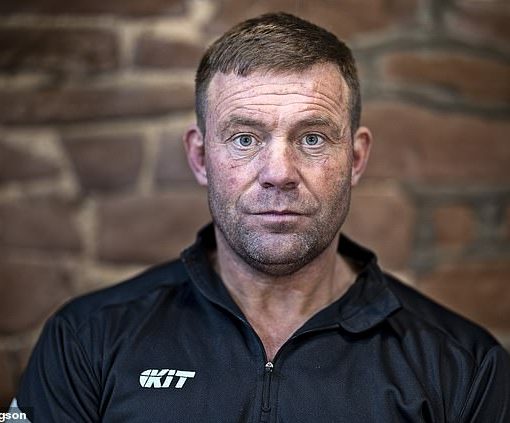 Just days after being given the devastating news that he has early onset dementia, Bobbie Goulding still has the capacity to surprise. […]

Tottenham marched into their final Europa League Thursday evening of the year with two simple objectives: to secure the victory that would […]