EU leaders are heading to Brussels to consider candidates for the organisation’s most important jobs in the wake of parliamentary elections.

The presidency of the EU Commission, currently held by Jean-Claude Juncker, is among those up for grabs.

One of the candidates, Frans Timmermans, compared the process to brutal TV drama Game of Thrones.

The elections saw the big centrist blocs lose their majority with nationalists and Greens gaining ground.

It leaves the EU more fragmented, so finding consensus may be harder than in the past.

The talks over dinner on Tuesday may not even result in a shortlist of candidates and the haggling is likely to take months.

It is more an occasion for leaders to assess the political mood and explore possible combinations, to ensure a stable balance of political opinions, geography and gender.

UK Prime Minister Theresa May will participate, but Brussels sources say there will be little or no discussion of Brexit.

After lengthy negotiations, the new top officials will take up their posts on 1 November, except for the new European Council chief, who starts on 1 December.

In 2014 Mr Juncker was chosen to head the Commission as the centre-right European People’s Party (EPP) candidate, after the EPP had won the election.

But it is a much tougher challenge this time for the EPP’s candidate Manfred Weber – a German – after his bloc shrank from 217 seats to 180 in the 751-seat parliament. He has the backing of German Chancellor Angela Merkel.

Party leaders are also meeting in Brussels in an effort to agree on a “Spitzenkandidat” – lead candidate – for Mr Juncker’s job. The Commission enforces EU rules and drafts EU laws, so it is the most coveted post in the 28-nation bloc.

Time to negotiate – and compromise

The EU has committed to balance gender, political affiliation and geography when it fills its top jobs.

The leaders of the 28 member states will have to compromise with each other, and with MEPs who get to approve the choice. But this morning the European Parliament watered down its demands for the selection of the president of the European Commission, issuing a statement which says the winner only had to be someone “who made his/her programme and personality known prior to the elections, and engaged in a European-wide campaign”.

That potentially opens the door to candidates who weren’t strictly candidates before, such as Denmark’s Margrethe Vestager or maybe even the chief Brexit negotiator, Michel Barnier.

The previous front-runner Manfred Weber, of the European People’s Party, admits that his political family lost seats at the election which weakens his claim on the job.

There are also hints that the European Parliament will focus its efforts on defining the EU’s future direction, rather than seeking a powerful role in picking its personnel. A lot of names will come and go and rise and fall before the process eventually comes to an end later this year.

Mr Juncker, an EU veteran and ex-Prime Minister of Luxembourg, won in 2014 despite opposition from the UK and Hungary.

But Mr Macron and some other EU leaders are sceptical about the Spitzenkandidat process. The final choices for the top posts still have to be approved by the European Parliament.

Many nationalists and Eurosceptics – still a minority in the parliament – reject the process, seeing it as an establishment stitch-up.

Because of the new clout of liberals and Greens, Ms Vestager – famous for legal battles with US tech giants – might be seen as a compromise candidate. 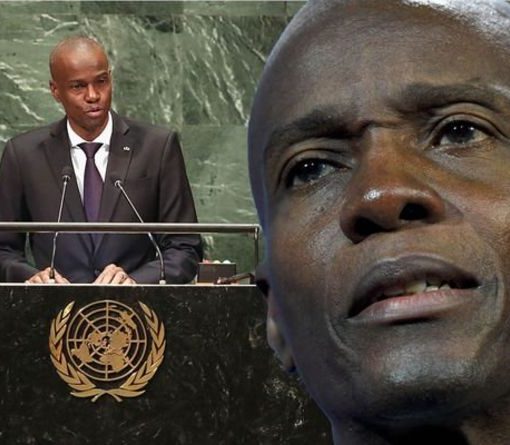 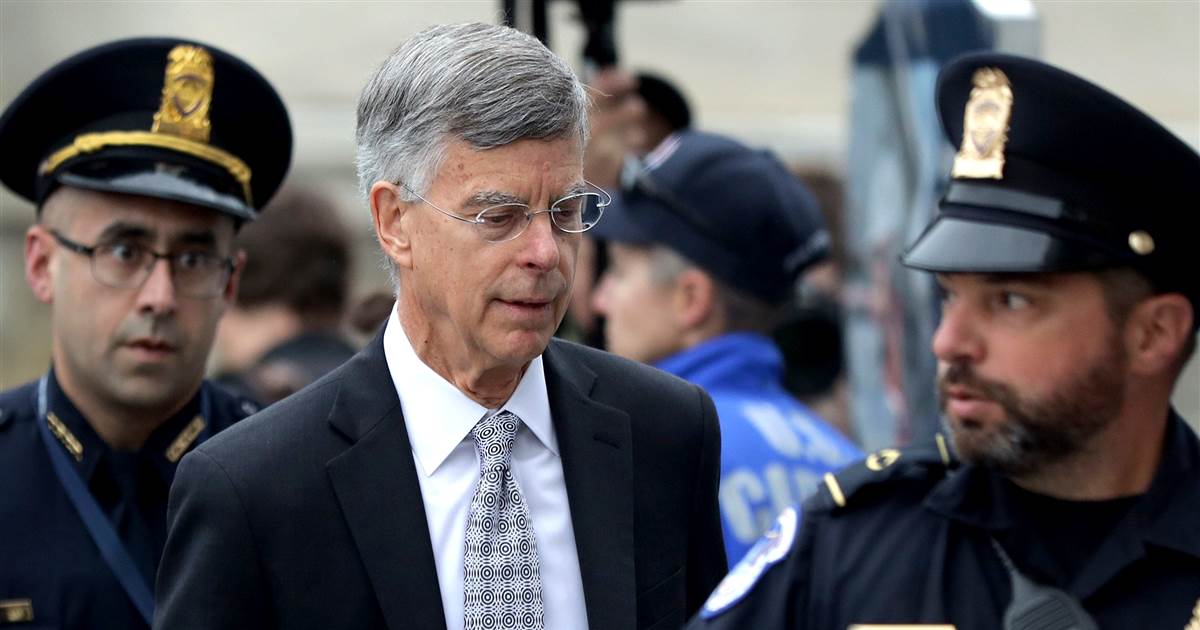 President Donald Trump has insisted there was “quid pro quo” in his dealings with the Ukrainian government, and “no pressure” for Ukraine’s […] 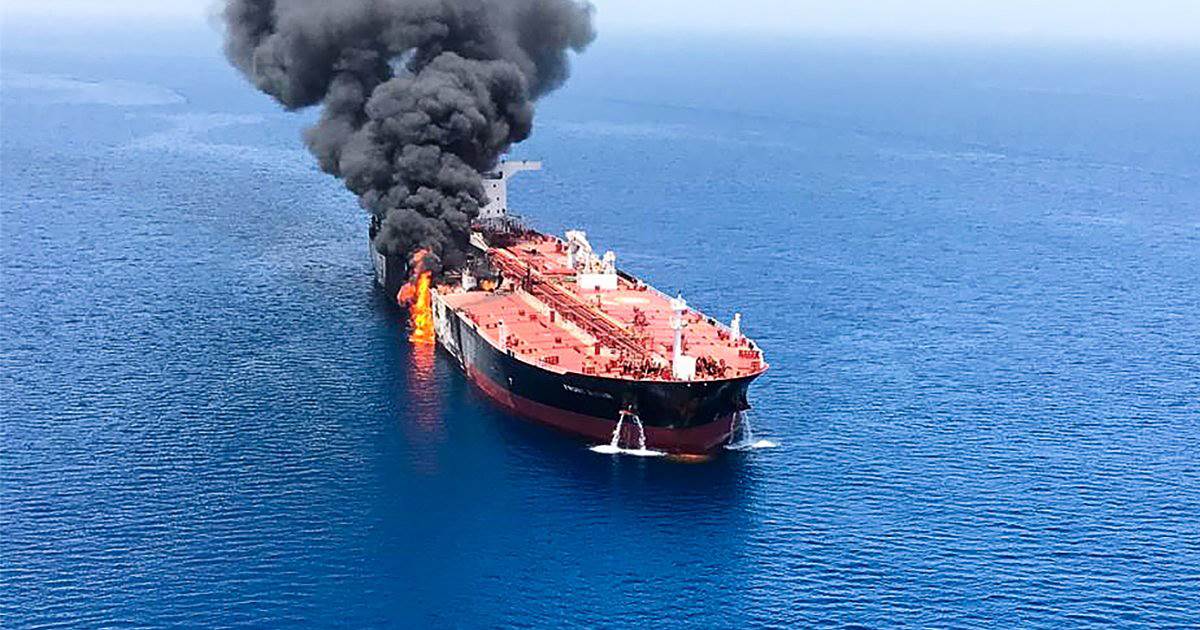 Coronavirus cases worldwide surpassed 200 million on Wednesday, according to a Reuters tally, as the more-infectious delta variant threatens areas with low […]