Tenney has 10 million YouTube followers and regularly draws more than 10 million viewers each month to watch him play “Fortnite,” the multiplayer survival video game that has taken over the gaming and esports world in the past few years.

With that kind of popularity comes sponsorships and brand deals that industry experts think have made him and the FaZe Clan millions of dollars.

But just last spring, Tenney was just another anonymous streamer — until he was invited to join FaZe Clan, an esports group that houses and builds teams with some of the biggest names in esports.

Now, Tenney and FaZe are embroiled in a very public lawsuit over how the money he generates is divided, a battle that shines a light on what esports lawyer Andrew Gordon calls “the Wild West.”

Gordon compared the esports streaming industry to the early days of baseball before players unionized, when team owners had all the bargaining power.

“When you’re a new guy that has no followers, what are you going to demand?” Gordon said.

Tenney’s suit has caught the Internet’s attention, generating its own hashtag (#ReleaseTheContract), plenty of tweetstorms and some long YouTube video explanations.

But behind the drama is a larger story: a labor dispute in a burgeoning and largely unregulated $1.1 billion industry ripe with questionable contracts agreed to by people who often aren’t yet of legal drinking age.

On Monday, Tenney filed a complaint in a California district court against FaZe Clan alleging the company is violating California’s Talent Agency Act, and calling the contract he signed with the group in 2018 that he has since tried to leave “grossly oppressive, onerous, and one-sided.”

In the suit, Tenney alleges that the “Gamer Agreement” the two parties signed entitled FaZe Clan to a finder’s fee of up to 80 percent of the revenue paid by third-parties to associate themselves with Tenney.

“Until now, FaZe Clan has enjoyed the fruits of this illegal business model with impunity because no one could or was willing to stand up to FaZe Clan,” the complaint reads. “Those days are over.”

Gordon said the case speaks to issues at the core of the fast-growing esports streaming market.

Most of the biggest esports players are teenagers, plucked out of relative obscurity due to their video game skills. When groups like FaZe Clan approach them, these players are told they’ll be turned into a star, making thousands of dollars, and making their hobby into a career. It’s an enticing offer — and often one that will come to fruition.

But the process of signing with one of these teams isn’t always the most transparent.

“Players get pressure from these organizations to sign contracts right away,” often asking for a 48-hour turnaround, Gordon said. “These are 30-page contracts. You need time to review them.”

At the same time, Gordon also said he can understand why companies like FaZe ask for a big share of the revenue that players generate.

“FaZe spends time and money developing players’ personality and skills,” he said. Players often start with only a small social following that the organizations help build up. This takes a significant amount of financial investment, Gordon said.

But Tenney, whom NBC News could not reach for comment, sees the situation differently. The complaint says he “seeks to shift the balance of power to the games and content creators/streams, those who are actually creating value and driving the industry.”

Hasan Piker, a political correspondent with the liberal media outlet The Young Turks who also streams on Twitch, said that this shift in the industry’s “balance of power” is why the case has the potential to “change the dynamic of esports completely.”

“[Tenney] is one of the largest, if not the largest, Twitch streamer currently,” Piker said “If he had this type of contract only two years, one that’s exploitative and really predatory, imagine what the other people who don’t have that kind of influence and bargaining power have.”

Piker said this situation is unique because Tenney has the audience and influence to push back against his team in a way that employees in other industries can’t.

In this suit, Piker feels like “both parties have a similar amount of capital and resources,” making the case “as fair of an arbitration as you could ever get,” yet gives Tenney an opportunity to really change industry standards.

He isn’t sure if Tenney’s younger viewers are interested in the labor issues instead of just the online drama, but Piker thinks it’s good that such a large content creator is being vocal about the industry’s practices.

“I don’t know how likely it is to build an esports union,” Piker said, “but I do think it’s absolutely a necessity. 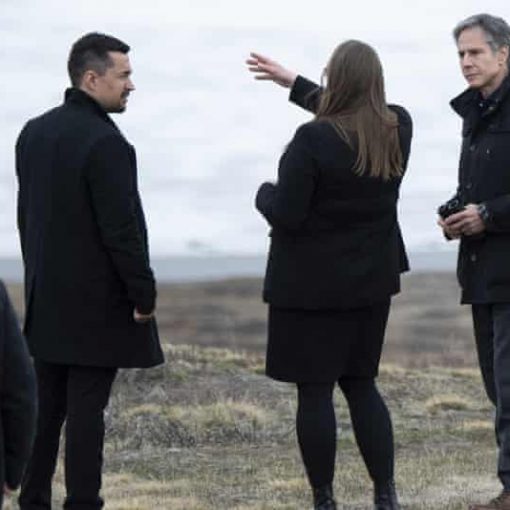 US secretary of state Antony Blinken has confirmed that America no longer wants to buy Greenland. Blinken visited the Danish autonomous territory […] 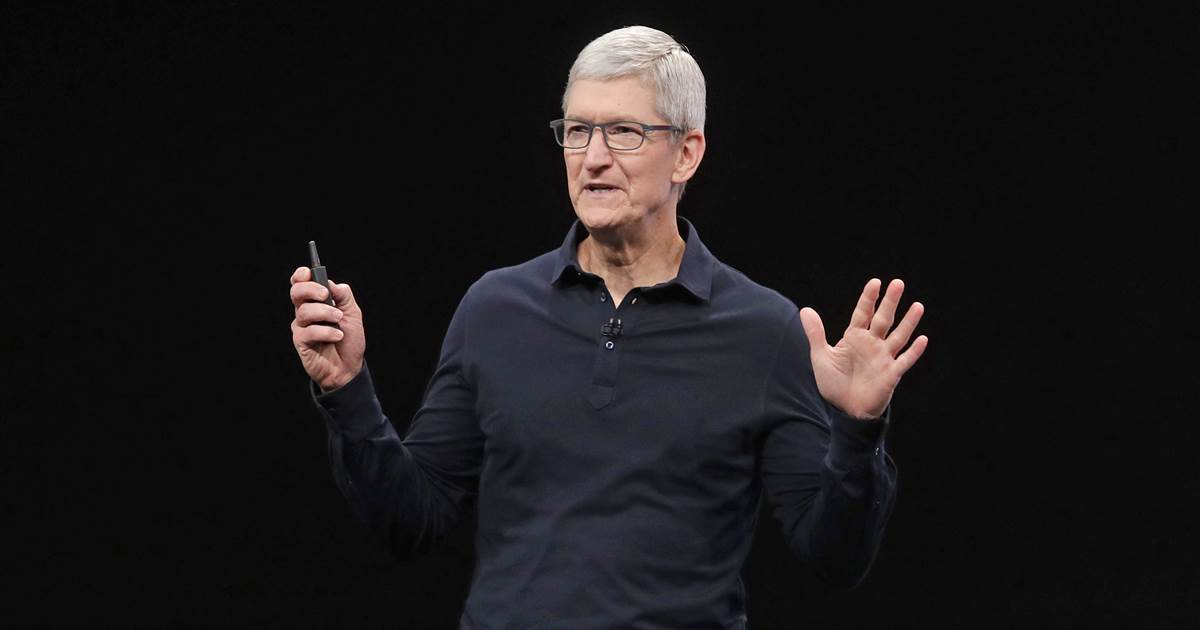 Apple has agreed to buy the majority of Intel’s smartphone modem division, both companies announced on Thursday. Intel was up more than […]