The US is to send 1,500 additional troops to the Middle East for “mostly protective” reasons, President Donald Trump has announced.

“We want to have protection in the Middle East,” he told reporters on Friday. He described the latest deployment as “relatively small”.

Congress has been notified about the plans, US media report.

Tensions between the US and Iran rose this month, with America sending an aircraft carrier to the region.

The US has also deployed more planes to the Gulf in recent days, with officials saying there was a threat from Iran-backed forces in Iraq.

But only on Thursday, President Donald Trump said he did not think more troops were needed.

“I don’t think we’re going to need them,” he told reporters. “I really don’t. I would certainly send troops if we need them.” 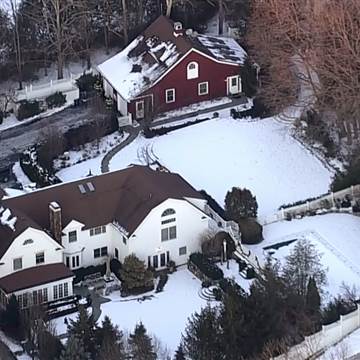 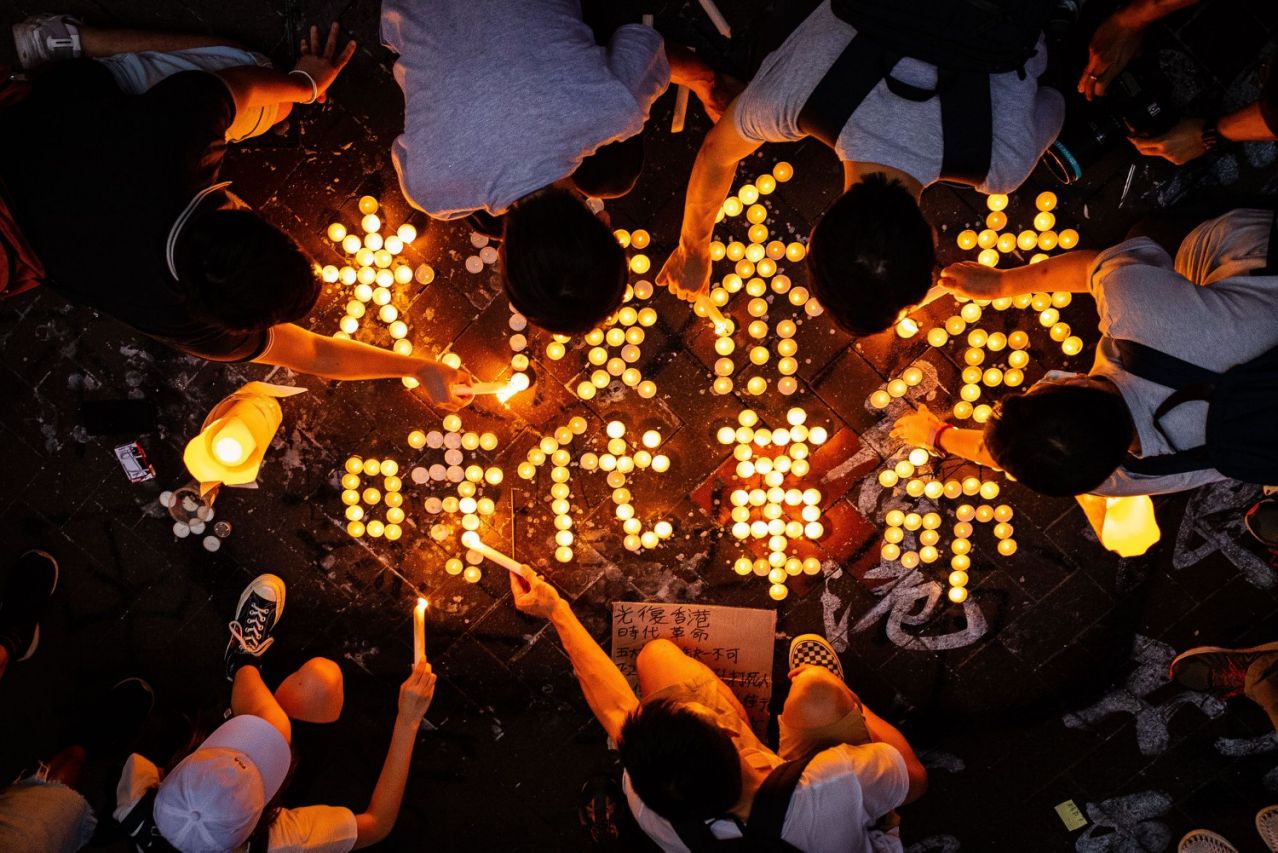 (Bloomberg) — Chinese President Xi Jinping kicked off a parade marking 70 years of Communist rule in China, as pro-democracy protesters in […]

Bali’s volcano alert has been raised to level four, meaning an imminent eruption is expected for the first time since 1963. If […]