Rick and Morty (both played by Dan Harmon) has been off TV screens for just over a year, and fans of the show are eager to see new episodes.

Recently the release date of season four was announced, bringing much excitement to the fandom.

However, as fans will know, Rick and Morty’s storyline could go absolutely anywhere – especially the way it was was left in the final episode of season three.

But one thing is for sure: Rick and Morty season four is certainly going to be filled with Rick taking down his enemies.

A survey recently conducted by Buzz Bingo looked into the amount of deaths featured in a number of TV shows per episode.

And it looks like Rick and Morty has been perhaps the most brutal TV show ever seen, as the amount of deaths per episode is substantial.

Buzz Bingo revealed: “Rick and Morty has run for just 31 episodes to-date, yet there are a shocking 261 deaths per 10 episodes (26.1 per episode).”

They continued Rick and Morty beats huge TV shows – such as The Walking Dead, WestWorld, and American Horror Story.

In fact, The Walking Dead comes up short by a wide margin, with jut 23.2 deaths per episode.

Buzz Bingo went on to explain: “Out of the 45 shows analysed, The Walking Dead had the highest number of total deaths with a gruesome 2,667.

But with no real conflict set for the show’s fourth season, could the time-travelling duo take on yet another brutal collection of deaths in the upcoming episodes? And could Rick or Morty’s life be in danger this time?

Earlier this month Rick and Morty arrived on their official Twitter account to make the announcement of season four.

Rick nervously said to Morty: “Do you want to make the announcement?”

But Morty was very reluctant, replying: “I don’t wanna make the announcement.”

“Okay I’ll do it,” Rick went on. “Everybody Rick and Morty is back.

Rick and Morty seasons 1-3 are available on Netflix, with season four arriving November this year. 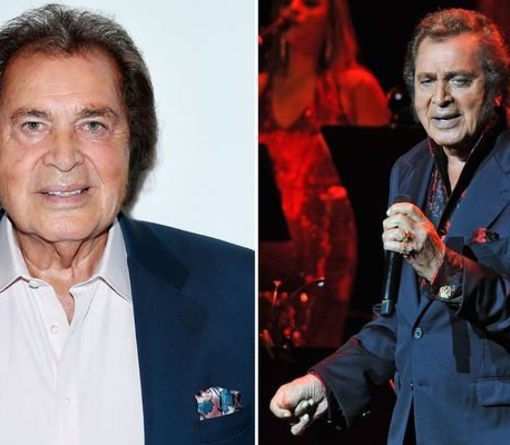 Garry Bushell caught up with Humperdinck in September, in which the King of Romance expressed his tenacity to keep singing until his […] 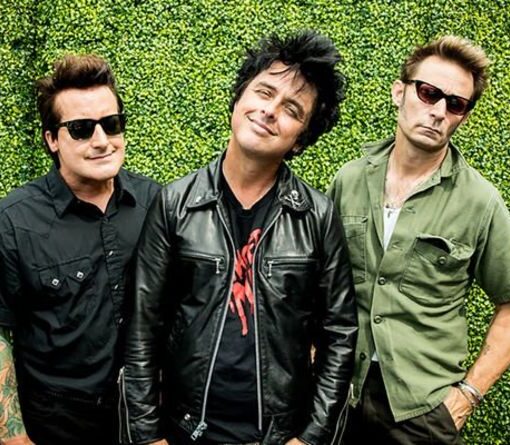 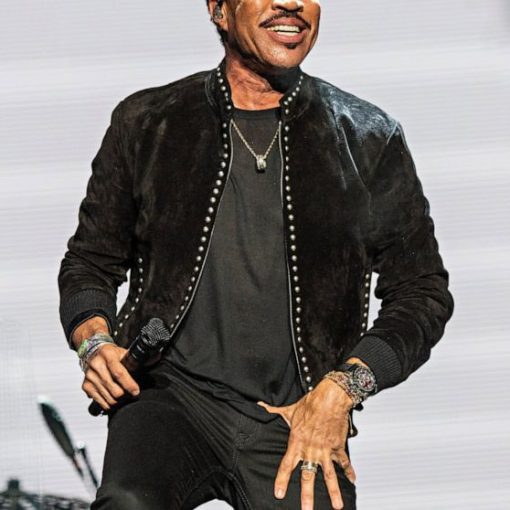 Dolly Parton, Eminem, Lionel Richie, Duran Duran and A Tribe Called Quest are among this year’s first-time nominees for induction into the […] 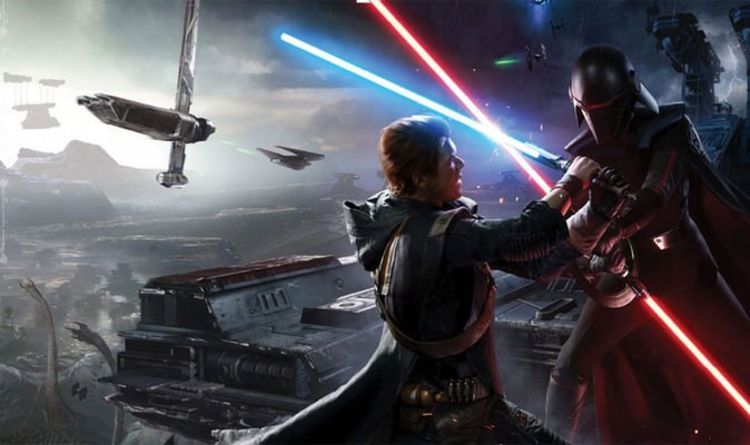 Star Wars Jedi Fallen Order gameplay is about to be revealed for PS4, Xbox One and PC. Following a period of radio […]