Slow your roll on “these Bucks can challenge Warriors” takes…

They are going to have to get out of the East, first. And that is proving to be more difficult than it looked after two games.

Back home in Toronto, the Raptors slowed the game’s pace down and used an impressive halfcourt defense — the Bucks scored less than a point per possession — to control this game. Giannis Antetokounmpo had 25 points and 10 rebounds, while Khris Middleton had 30 points, but outside those two the Bucks shot 35.4 percent and had just 13 fast break points. It all kept the Bucks offense relatively in check.

Relatively is good enough when everyone is hitting their shots.

Kawhi Leonard had a quiet 19 points, although he did have the dunk of the playoffs all over Antetokounmpo.

Leonard didn’t have to carry the team because everyone in white seemed to be knocking down their shots. Kyle Lowry had 25 points on 11 shots, Marc Gasol had 17 (and his aggressive offense the last two games has stressed the Bucks defense), Nick Powell had 18, Serge Ibaka 17 points and 13 rebounds, and Fred VanVleet had 13 points on six shots. The Raptors bench scored 48 points.

The series is now tied 2-2 and heads back to Milwaukee where the best-of-three left starts.

The Raptors continue to defend well in the halfcourt, with the Bucks coring less than a point per possession (0.93) this game. In three of the four games, the Bucks have scored less than a point per possession in the halfcourt, but that only really matters if they can keep Milwaukee out of transition. The Raptors did that at home.

Milwaukee and Mike Budenholzer have leaned on Nikola Mirotic more in recent games, and the Raptors are now attacking him when they have the ball.

Combine that with an aggressive Gasol — he has started taking the shots from three that he hesitated on in the first two games — and his 3-of-6 from deep has become a big problem for Toronto.

Toronto had this in hand much of the second half, so much so that Drake was helping Nick Nurse relax on the sidelines.

The Bucks will also need their other players — Eric Bledsoe, who had 5 points on 7 shots, and Brook Lopez, who had 8 points — to step up in the final games.

The Raptors have found a formula that works, it’s on the Bucks now to adjust. 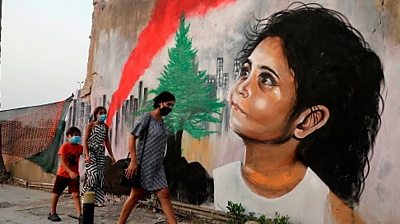 Lebanon has an unusual political system based on sectarian representation. The model – established through tradition – allows for power-sharing between 18 […] 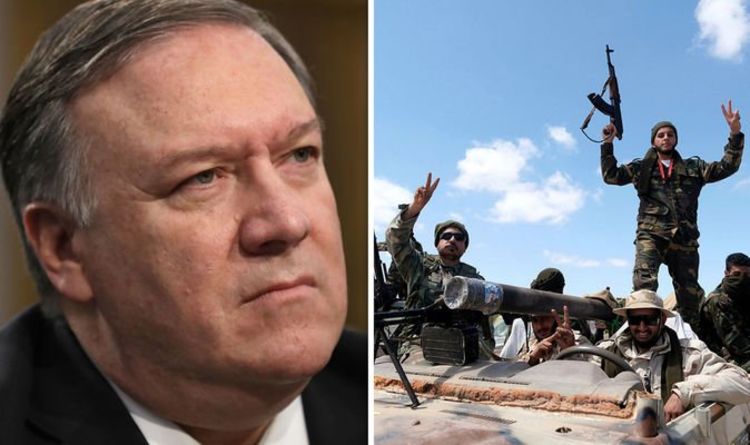 Mike Pompeo, the US Secretary of State, said he was “deeply concerned” by fighting and wants a truce to be called to […] 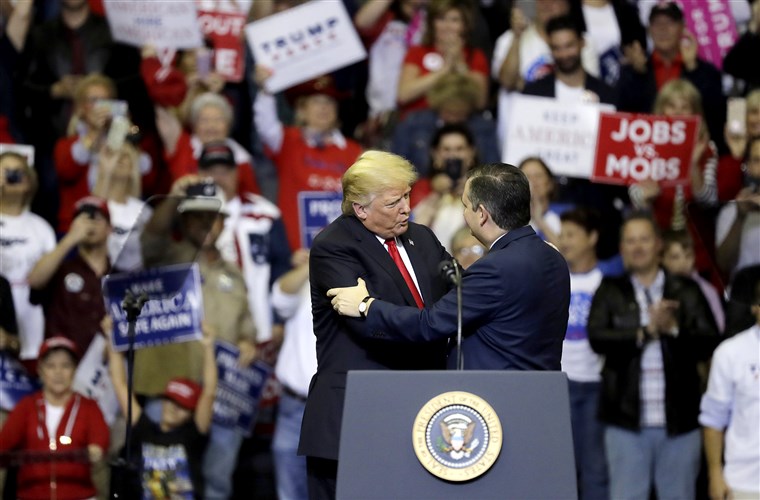 Get the Think newsletter. SUBSCRIBE Nov. 7, 2018 / 5:17 PM GMT By Keith Koffler According to Democrats, Tuesday was supposed to […]