(Reuters Health) – Telemedicine has been touted as a solution to the dearth of doctors in rural America. But the same places where residents must drive many miles to see a physician often also have limited broadband access, a new study suggests.

About 25 percent of Americans live in rural communities while a mere 10 percent of physicians practice there, said the study’s lead author, Coleman Drake, an assistant professor in the department of health policy and management at the University of Pittsburgh Graduate School of Public Health. And making matters worse, people who live out in the country tend to be older and sicker than their urban counterparts.

“Over the last decade especially, there has been considerable interest in the potential for telehealth to make it easier to access healthcare,” Drake said. “We wondered if telemedicine really could help bridge the gap in access to care. And we discovered that in a lot of rural areas, the lack of access to broadband is potentially limiting access to telehealth.”

To see whether telemedicine could make a difference where doctors were sparse, Drake and his colleagues first mapped out the areas where access to primary care physicians or specialists might require driving an hour or more, according to the study published in the Annals of Internal Medicine.

Then, to determine access to broadband, the researchers turned to data from the Federal Communications Commission to find out whether people who lived in counties with distant drives to doctors had a way to download data at a speed of at least 25 megabits per second, which is sufficient to support video-based telehealth visits.

Drake and his colleagues discovered that the percentage of subscribers to broadband services decreased with increasing distance from cities, with rates of 96.0 percent in urban counties, 82.7 percent in rural counties and 59.9 percent in counties with extreme access considerations. Further, in counties where there was inadequate access to primary care physicians and psychiatrists (meaning no primary care provider within a 70-minute drive, for example) the subscription rate was 38.6 percent.

Even if the broadband issue were solved, it wouldn’t mean that all barriers to telemedicine would be overcome, Drake said. Right now, “Medicare, with few exceptions, doesn’t reimburse for telemedicine visits from home,” he explained.

What’s needed is for “policy makers at the local, state and federal level who are considering the cost effectiveness of infrastructure expansions to consider that you’re not just letting people get on social media in their spare time, you could also be allowing people to access telemedicine who might otherwise not be able to,” Drake said.

“Technology is not value neutral,” Fleischut said. “It’s critical as each new technology emerges to make sure that it doesn’t worsen disparities. That’s a problem with telemedicine if a segment of the population can’t access it because there isn’t broadband.”

And it’s not just rural counties that have this problem, Fleischut said. Some older buildings in urban areas present challenges, too, he added.

“There are always challenges to any new technology,” Fleischut said. “For example, there are regulatory issues involved when you’re crossing state lines. If you see a provider and then cross a state line going home, you can’t have a video visit if the provider isn’t also licensed in your state even though you can have a phone call with that provider. And that’s true even if you’re doing something as simple as a follow-up visit.” 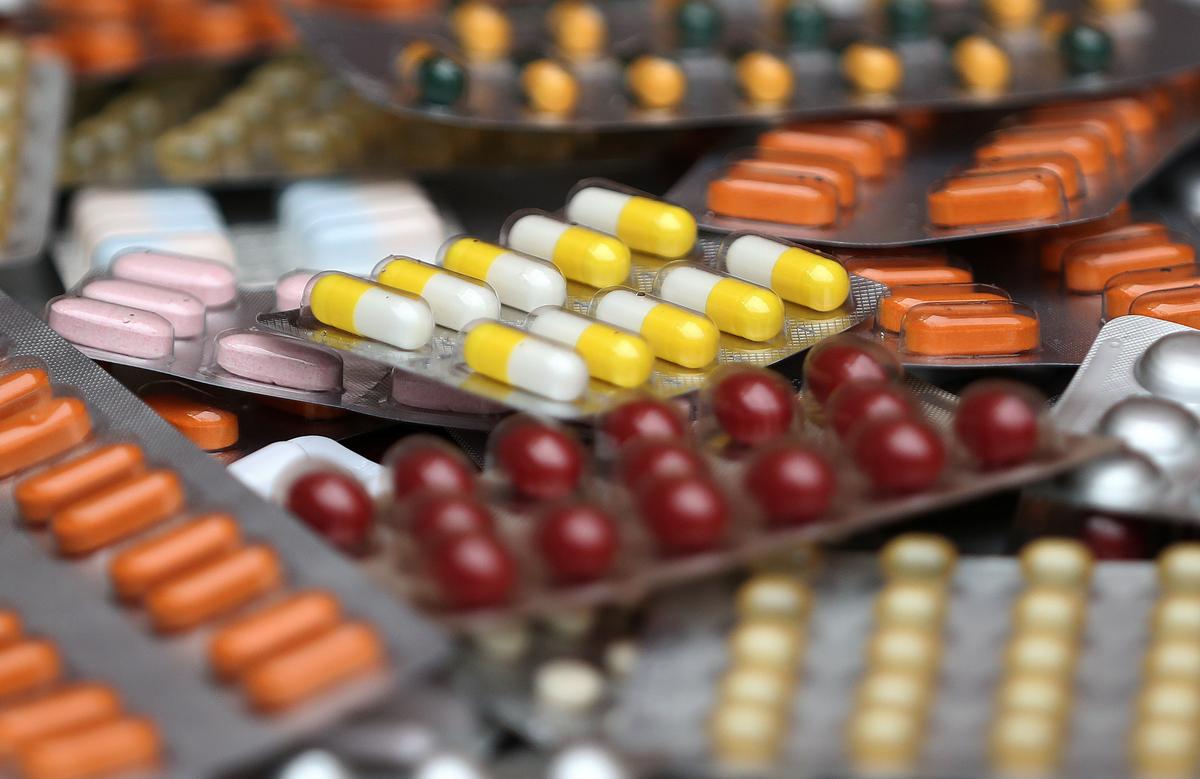 SOFIA (Reuters) – Greece has banned imports of pork from its northern Balkan neighbor Bulgaria due to outbreaks of African swine fever, […] 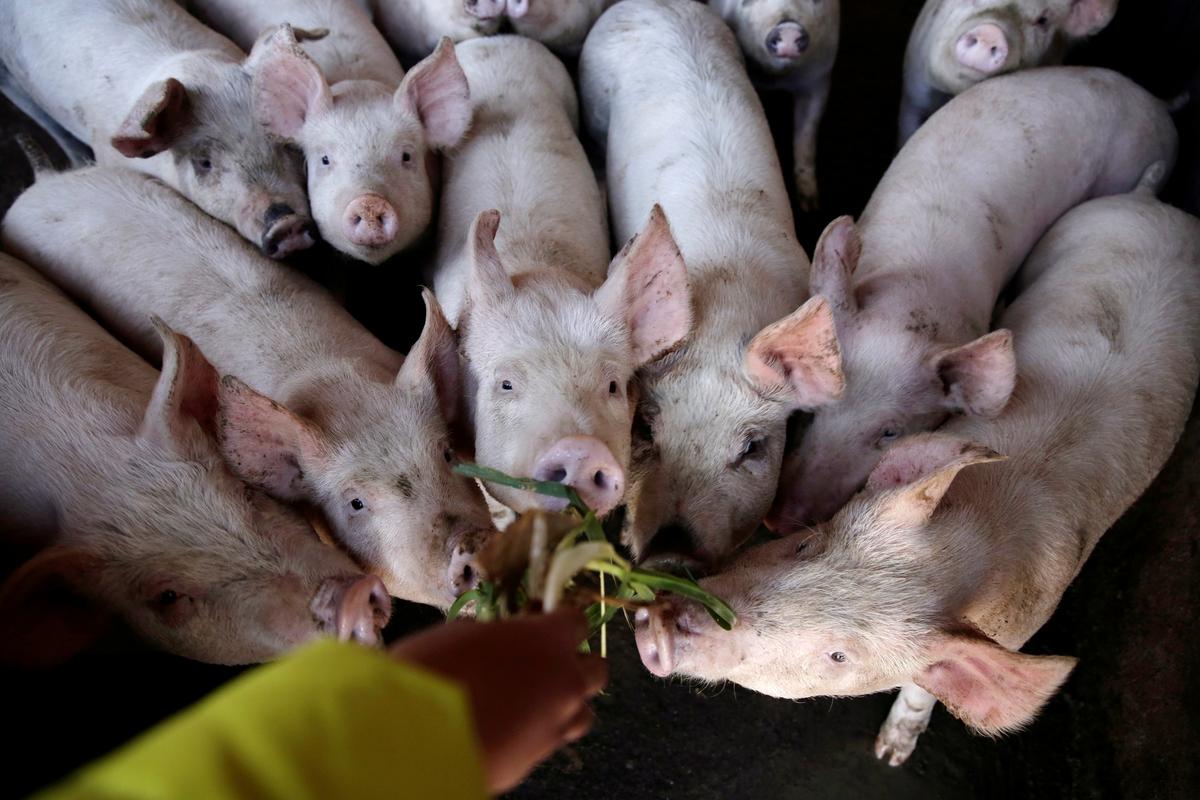 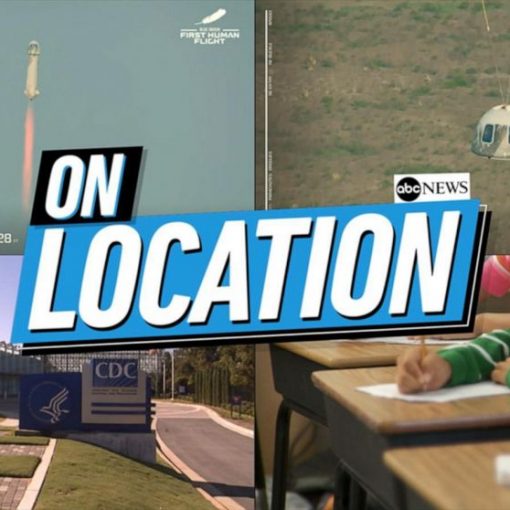 NEW YORK — U.S. life expectancy fell by a year and a half in 2020, the largest one-year decline since World War […]