Earth’s Moon only ever shows us one face. It’s locked into its current orientation, with a permanent nearside and farside, but it wasn’t until the Apollo missions that scientists were able to see just how different the two sides really are. The nearside, with its sea of dark gray basins standing in contrast to the brilliant white powder that covers the rest of its face, varies dramatically from the farside, which is marked with countless smaller craters in a more uniform distribution.

The debate over how the Moon’s split personalities developed has raged for decades, but new research seems to indicate that one of the possible explanations does indeed hold water. The theory, that Earth’s Moon was struck by a tiny dwarf planet long ago, is the subject of a new research paper published in Journal of Geophysical Research: Planets.

Using computer models to simulate what may have happened to the Moon’s surface long ago, researchers suggest the most likely scenario seems to be the collision between the Moon and a very large body. The impact of a dwarf planet as large as 480 miles across would have struck what we see today as the Moon’s nearside at a speed of 14,000 miles per hour.

This theory stands in contrast to other proposed explanations, including the theory that Earth may have once had not one Moon, but two. The two-moon theory suggests that Earth’s moon duo may have at one point collided and merged, leaving the Moon as we see it today looking oddly unsymmetrical.

The dwarf planet collision scenario assumes that whatever the body that struck the Moon was, it was in its own path around the Sun and just happened to be in the right place at the right time to strike Earth’s natural satellite. This, the researchers say, would also explain why the crust on the farside of the Moon is different than that of its nearside.

“We demonstrate that a large body slowly impacting the nearside of the Moon can reproduce the observed crustal thickness asymmetry and form both the farside highlands and the nearside lowlands,” the paper explains. “Additionally, the model shows that the resulting impact ejecta would cover the primordial anorthositic crust to form a two‐layer crust on the farside, as observed.” 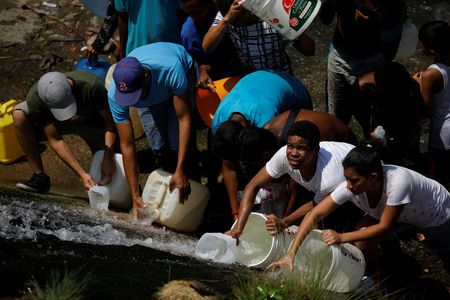 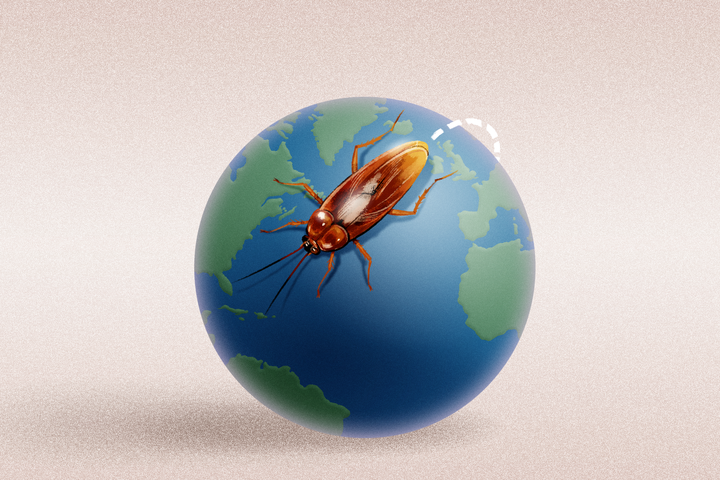 Big cockroaches live beneath Price Hall at Virginia Tech University. The stately, gray, five-story building, built of stone over a century ago, […] 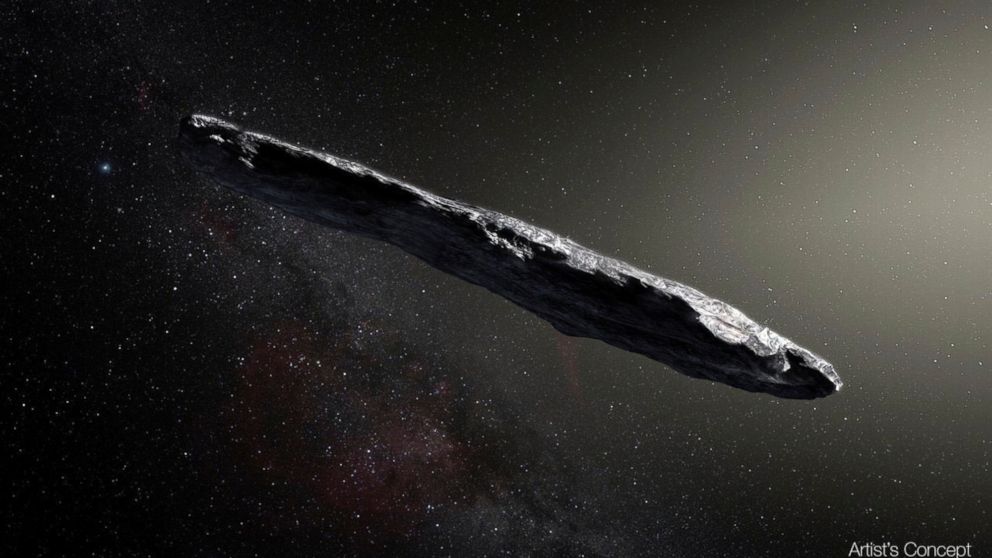 Our first known interstellar visitor likely came from a two-star system. That’s the latest from astronomers who were amazed by the mysterious […]