The Game of Thrones series finale brought the epic Geroge R.R. Martin series to a close with loose ends mostly tied up. However, many fans still had questions about some plot points that didn’t seem to add up. Perhaps a question that both the characters and fans alike were asking was about Drogon and where he’d gone.

What happened to Drogon at the end of Game of Thrones?

WARNING: The night is dark and full of spoilers! This article contains major spoilers from Game of Thrones season 8

Her death sent her remaining dragon Drogon into a rage as he prodded her lifeless body in the hopes she might have survived.

When Drogon realised his mother had died, he was left furious and unleashed a stream of fire at the Iron Throne, burning it to a pool of metal.

He was then seen taking Dany on his back and flying off somewhere while Jon was imprisoned for the killing.

Even a couple of weeks later there had been no word about the missing dragon and his mother.

When Samwell Tarly (John Bradley) tried to mention the reports of Drogon flying East, he was quickly silenced.

So the short answer is that we don’t know where Drogon has gone but considering he’s flying East, the assumption is somewhere in Essos.

Also, Bran Stark (Isaac Hempstead Wright) said he would find Drogon by warging into the creature to discover its destination.

Perhaps Drogon will be taking her back to Meereen to be reunited with Daario Naharis (Michiel Huisman).

Then again, could he be returning her to Valyria from where the Targaryens and dragon lords once lived before the Doom fell?

Valeryia would be apt given the Targaryens fled from the region centuries ago after they predicted the Doom and relocated to Dragonstone, where they set their sights on Westeros.

The Targaryens were never native to Westeros, instead using the might of their dragons they took the continent and unified the seven kingdoms.

Interestingly, the Targaryens were not even the most important or biggest of the dragon lord families in Valyria and it was just luck that saved them.

As Game of Thrones fans will remember, Tyrion Lannister (Peter Dinklage) and Ser Jorah Mormont (Iain Glen) ventured through the Doom with the latter contracting Greyscale.

With both the Targaryens and Drogon now gone from Westeros, the status quo we had in season one has now been restored to the realm.

The feeling is that all magic and mysticism in Westeros has now been extinguished forever with the Night King (Vladimir Furdik) also gone now.

Only Bran remains as the sole character with any sort of mystical ability. 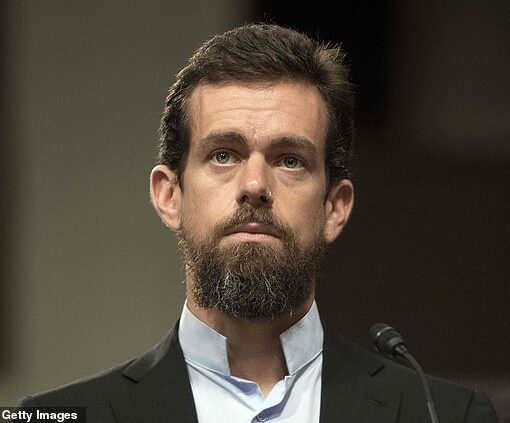 Twitter CEO Jack Dorsey was reluctant to ban President Donald Trump’s account, and only acted after his team said that Trump’s tweets […] 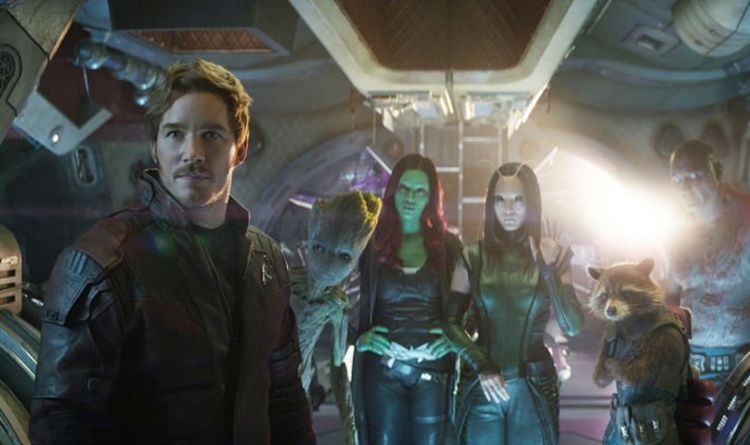 Stars Scarlett Johanson, Chris Hemsworth and Paul Rudd were joined on stage by Joe and Anthony Russo at a special fan event […] 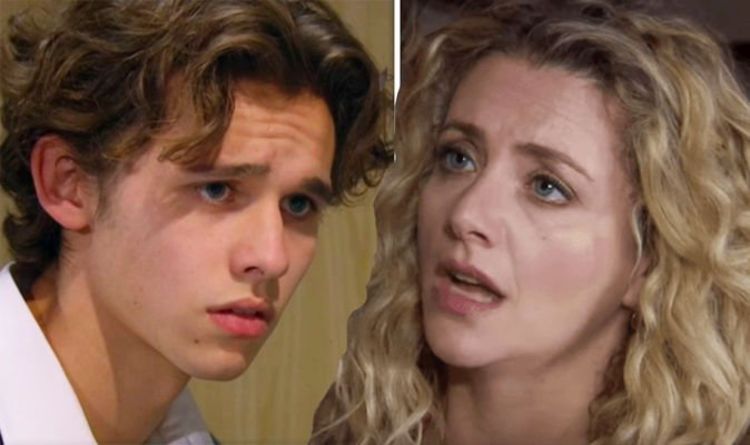 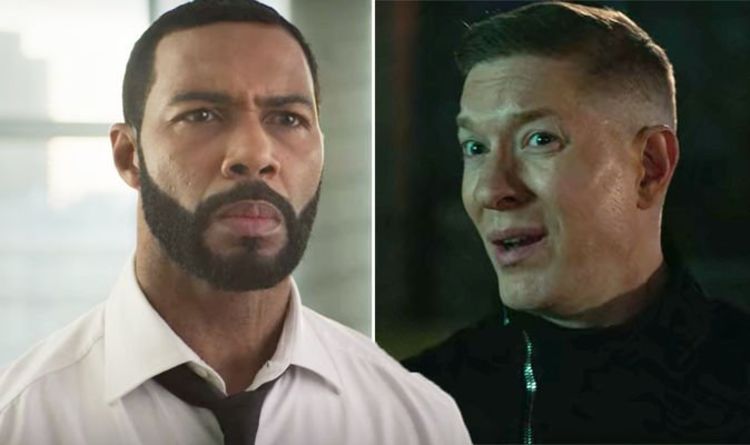 One viewer said: “They better change the damn ending to Power because if what I seen is legit then it’s one of […]