The latest Days Gone update is a biggie, weighing in at a sizeable 12.824GB.

Some fans on Reddit have speculated that the update could be paving the way for incoming DLC.

One thing that is for sure is that the new update makes some important fixes.

According to the Days Gone 1.09 patch notes (via Update Crazy), the update fixes countless progression issues.

It also remedies some of the crashing issues that have plagued the game since launch.

The patch notes – which can be seen below – also mention stuttering and lag fixes, performance and stability improvements and more.

Players will face off against zombie hordes and human enemies in the Pacific Northwest.

The game features a day and night cycle, plus dynamic weather, which can potentially alter each encounter.

“Ride into a desperate dog-eat-dog world ravaged by a deadly pandemic as drifter and bounty hunter, Deacon St. John,” reads a Sony post.

“Risk the threats of the broken road on the back of your trusty drifter bike as you face swarms of mindless feral Freakers – and equally terrifying humans.

“Unpredictable weather and different times of day and night can cause incredible danger and shocking surprises… and everything wants you dead.” 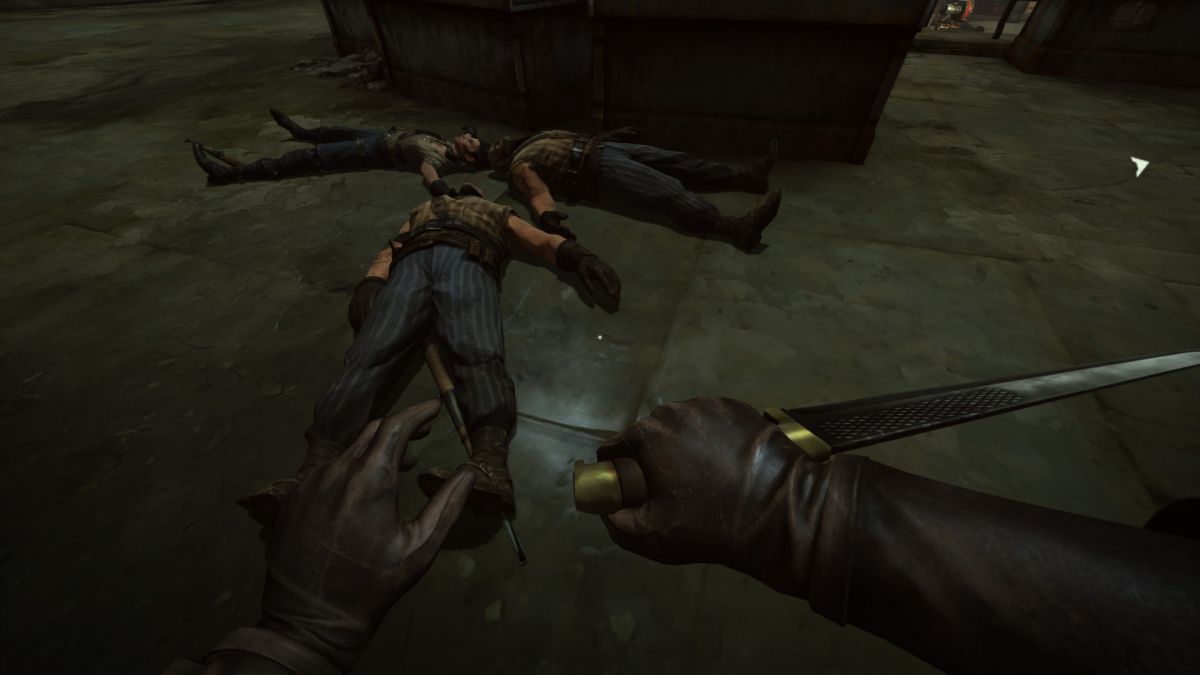 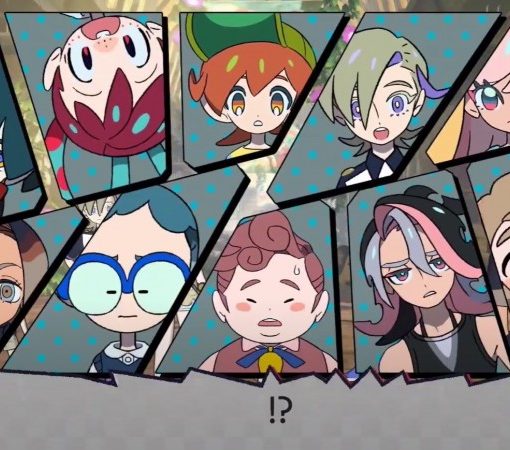 World’s End Club is a new survival adventure game, and it has some pedigree behind it. It comes from the minds of […] 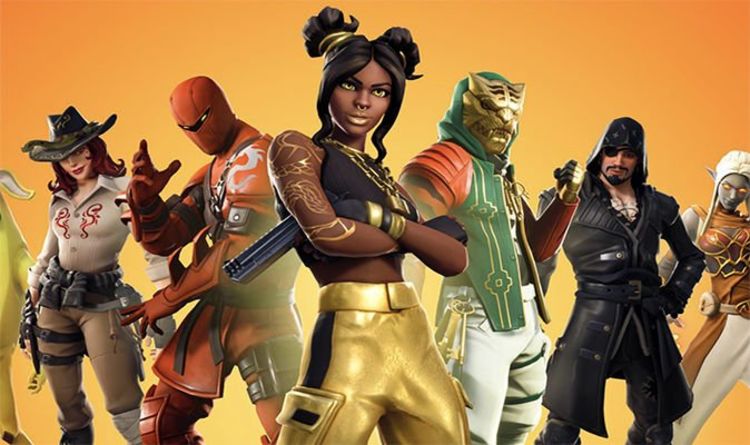