A rare 50p coin, which has sparked many a bidding war on eBay, has been sold recently for £820.

Two bids were made on the coin, netting the seller, from Stourbridge, a tidy £820.

Writing about the coin in the listing, the seller said: “Minor damage to the packaging, the seals have opened on either side. Please see photos.

“Rare opportunity to purchase this coin.”

Coin collecting website Change Checker shed more light on why the coin is so rare.

The piece was created for the 2010 Olympics, held in the UK.

Various coins were minted to celebrate popular Olympic sports, including athletics and football.

This coin honoured he aquatic sports, and pictured a swimmer cutting through water.

An early version of the piece saw lines depicting water steaming across the swimmer’s face. However, these lines were later removed.

Change Checker said: “Before the change was made, a small number of coins were struck with the original design.

“The added sense of excitement and anticipation over this particular error is that nobody knows exactly how many of the original coins were ever struck.

“Their rare appearance at auction (and only so far in their original packaging) along with the astronomical amounts which buyers are happy to pay, supports the theory that there are very few around.”

Despite the high asking price, the seller admitted they do not know anything about rare coins.

They said: “I know nothing about coins or coin collecting but I believe this is a rare 2017 Benjamin Bunny 50p Coin.”

The coin on offer is from the 2017 batch of Beatrice Potter coins. 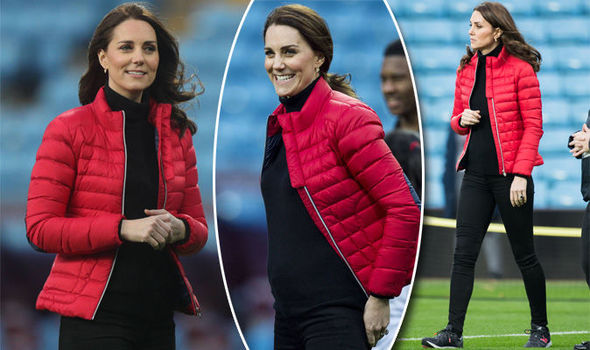 Kate Middleton, 35, stepped out earlier today in a black coat, and she just changed her look for a walk around the […] 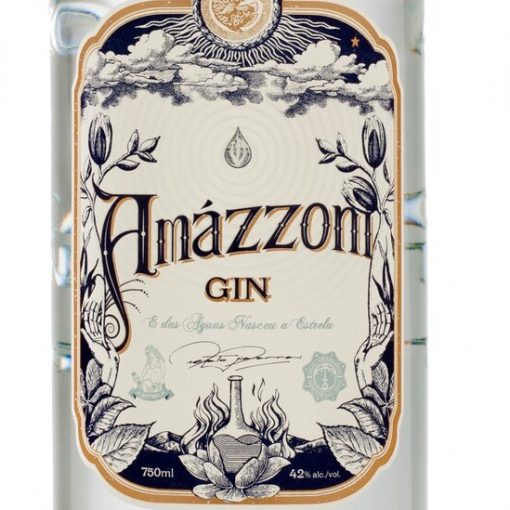 Gin, made around the world, comes in two basic styles: austere, juniper-forward London dry, and a more aromatic herbal or floral version. […] 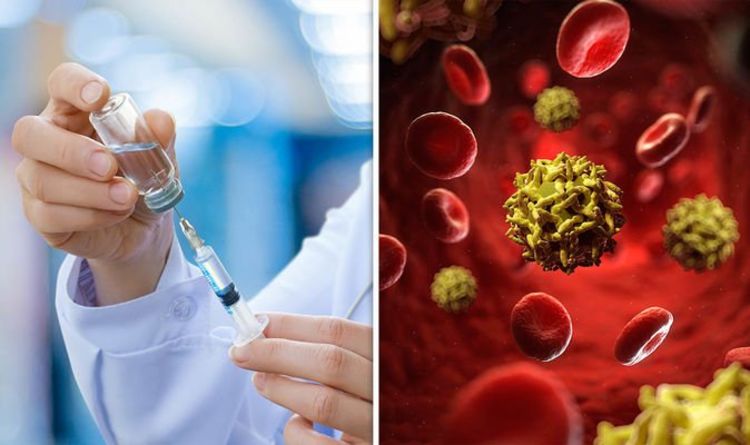 Anti-vaccination ‘movements’ have been developing throughout the world since 1998, when Andrew Wakefield released falsified research in medical journal The Lancet. The […] 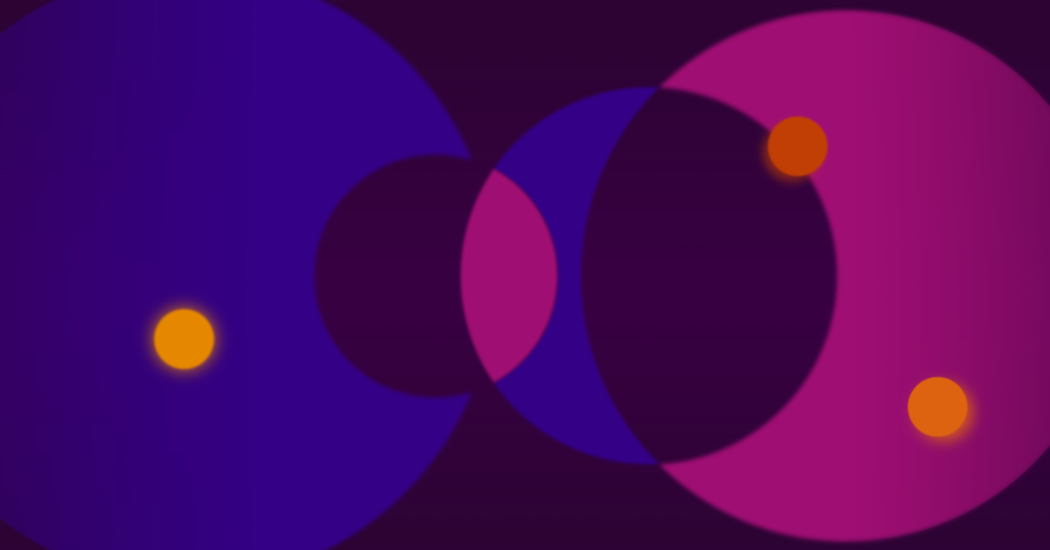 archived recording (oprah winfrey) Hello, everyone. I know you may not feel like it, but you are indeed the chosen class. kelly […]