The list of familiar club names absent from the 2018-19 Premiership semi-finals is a clear sign of the times in English rugby. Wasps, Bath and Leicester between them won 22 of the 26 domestic league titles between 1988 and 2013. Now, like the other former champions Harlequins, Sale Sharks and Newcastle, they cannot even make the top four.

It underlines the unshakable grip Saracens and Exeter Chiefs have taken on the league, as well as the recent improvements made under enlightened new regimes that have hauled Gloucester and Northampton into the play-offs for the first time since 2011 and 2015 respectively. Barring a Cherry and White upset or a Saints miracle, a third Saracens v Exeter final in four years is looming.

That likelihood is not simply based on Gloucester and Northampton having to return to grounds where, in the regular season, they collectively conceded 78 points and scored 36. Saracens are currently Europe’s most dominant team and are chasing a trophy treble, if the reserve team Premiership Shield is included. Exeter have just topped the league for a second successive year; no Premiership club this century has scored more tries in a season.

It has all made for a curiously two-paced campaign: exciting in terms of its dog-eat-dog nature but short on consistent quality to the extent that only five points separated the six teams between fourth and ninth. Northampton’s final haul of 56 points is the lowest of any previous play-off side, while Quins finished fifth despite losing 12 of their 22 matches and seventh-placed Sale could qualify for Europe (if La Rochelle finish in the top six of the Top 14) with the league’s second-lowest scoring tally. This is also the first time Leicester have finished outside the top six; the Tigers’ points difference of minus 154 was the worst in the league.

Saints may also care to recall the uncomfortable example of Newcastle who finished fourth last season, lost at Exeter in the semis and finished rock bottom 12 months later. Chris Boyd’s team had some bright attacking moments at Sandy Park on Saturday before going down 40-21 but have little time to devise a fresh strategy for defusing the Chiefs’ power-packed possession game. “There’s not too many surprises,” said Boyd. “You know what’s coming, we’ve just got to find a way to deal with it. The critical thing for us is whether we’re going to be able to stop the way they play. When they’ve got the ball we find it hard to control their game.”

His hardest-hitting forward, Courtney Lawes, insists all is not lost. “It’s not like we got completely wiped out and we don’t know where we went wrong. We played that first half pretty well but our [poor] discipline kept them in the game. People can say what they want. We are fine with being underdogs – we beat them at our patch earlier in the season and, if we execute our gameplan, we can beat anyone.”

The other sizeable “if” surrounds the England captain, Dylan Hartley, yet to be sighted on a competitive rugby field in 2019. If he is not fit to play in a semi-final almost five months after being stood down with a “grumbling” knee, it will beg numerous fresh questions, none of them comfortable with the World Cup in Japan approaching.

Boyd, for one, does not appear entirely convinced about Hartley’s state of readiness. “Dylan trained fully on Monday and Tuesday and trained really well but, when he came back in on Thursday, he was feeling the effects,” said Boyd. “He probably could have played but I doubt he’d have got through 75 minutes [following Reece Marshall’s early injury] at the physical level that game reached. When you have lower-limb injuries you’ve got to try and get some match fitness as well. Clearly he hasn’t had a lot of that lately. It’ll be a really big ask for him to come back at that level straight away.”

Exeter look certain to be without their Welsh international winger Alex Cuthbert, who has an injured knee, but motivation will not be an issue. As Rob Baxter, their director of rugby, was quick to stress, his players are desperate to atone for their defeat by Saracens in last season’s finale. “The team were genuinely hurt after the final last year,” Baxter said. “I looked around the changing room and it was just silent – upset and a little angry. I’d like to think the players who felt they let themselves down a little bit last year will be some of the guys who stand up and start driving us over the next two weeks.”

Saracens, for their part, will have to overcome the absence of the influential Mako Vunipola against a Gloucester side who have not played in a Premiership final since 2007. Boyd does not dispute that the league’s top two sides have been “a distance ahead” of their rivals but is not convinced Saracens will have things all their own way. “I actually like the way Gloucester play the game and I think that’ll be an interesting contrast of styles.”

Maybe, but the bookmakers quoting Gloucester at 12-1 and Northampton at 25-1 for the title clearly anticipate another Saracens-Exeter showdown. 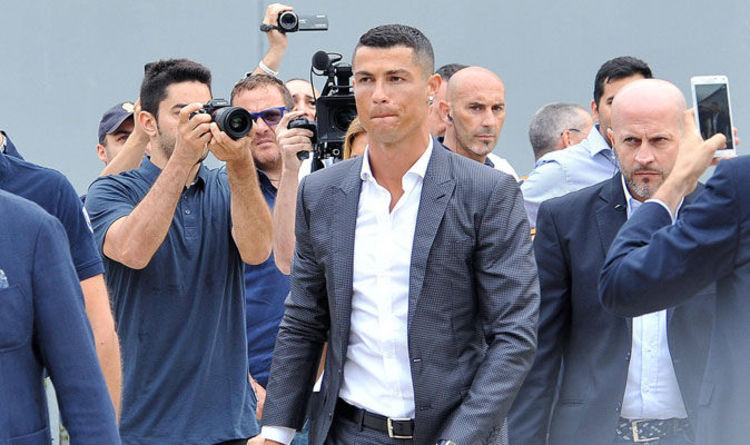 The Manchester United boss opted not to get involved in the race for Ronaldo, leaving Juventus clear to snap him up for […] 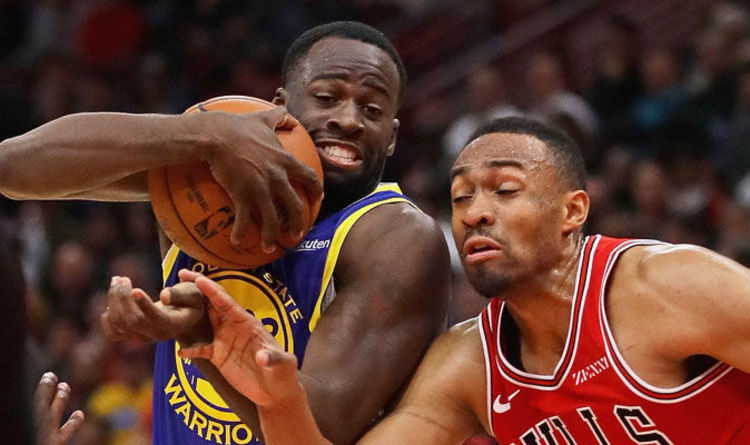