Luke Evans, the Welsh star who starred in Dracula Untold and Fast and Furious 7, has found himself a new man in US actor Victor Turpin. Mr Evans, who revealed himself as a BFF to singer Rita Ora in a social media post from the Brits together last year, is used to surprising fans via social media. But this time, his Shades of Blue star boyfriend has been the one to spill the beans after seemingly posting about their relationship on Instagram.

Luke Evans is due to be a guest on the Graham Norton show this weekend and will hopefully confirm rumours about his secret relationship, whether openly or with a cheeky smile.

According to sources, the couple have been dating for a few months, with Mr Evans staying at Mr Turpin’s house in Los Angeles earlier this year.

The news was first reported by the Daily Star Online in February and sources said the British actor seemed to be “head over heels”.

The couple had been keeping their romance quiet, but fans believe they’ve cracked the code and proven that the two men are in fact dating.

Mr Turpin took to social media on in late February to post a not-to-subtle message about how much he missed his paramore.

The message added to his story said: ““So in love! 9 days apart seem like 9 years,” he wrote.

“So in love! Every day is Valentine’s day. So in love! I already forgot what is not to be with you!”

The Instagram story had been uploaded just as Luke Evans had returned to the UK for the BRITs in February this year.

Victor Turpin is a Colombia-born actor that has starred in a range of TV shows popular in America.

His acting highlights include NBC hit Shades of Blue and Will and Grace.

At the Brits this year singer Rita Ora and actor Luke Evans did not arrive together like the previous year.

Instead the female singer wowed with her outfit as she attended VH1 Trailblazer Honours in Los Angeles.

She made headlines in the UK for this perceived snub of choosing to attend the US event rather than the Brit Awards after she was left off the nomination list for Best Female Solo Artist.

Sadly for fans, Luke Evans did not bring Victor Turpin as his date.

Mr Evans has been openly gay throughout his career.

“I don’t think I’d be in this business if I felt that I was not being employed because of who I am in my personal life.

“I don’t know how ‘Hollywood’, as you call it, thinks … I don’t feel they’re connected.

“Talent, success, what you do in your personal life – I don’t see how one should have an effect on the other.

“If I’m going to be a poor man at 60, then at least I’ve lived a happy, open, gay life and not had to hide it from anybody.”

Though Evans has been transparent about his sexuality, he also previously told the media that he likes to keep his personal life private.

A rep for Luke Evans told the Daily Star Online said: “We never comment on our clients personal life.” 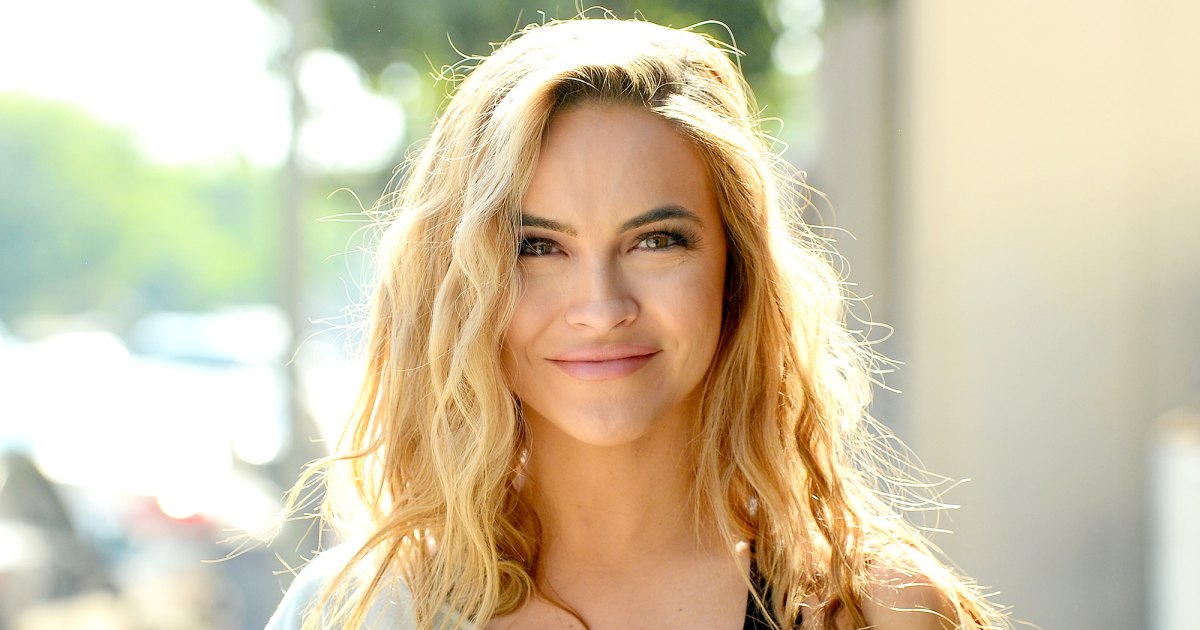 Ready for romance? Chrishell Stause revealed the one thing she can’t forgive when it comes to a relationship. The former Dancing With […] 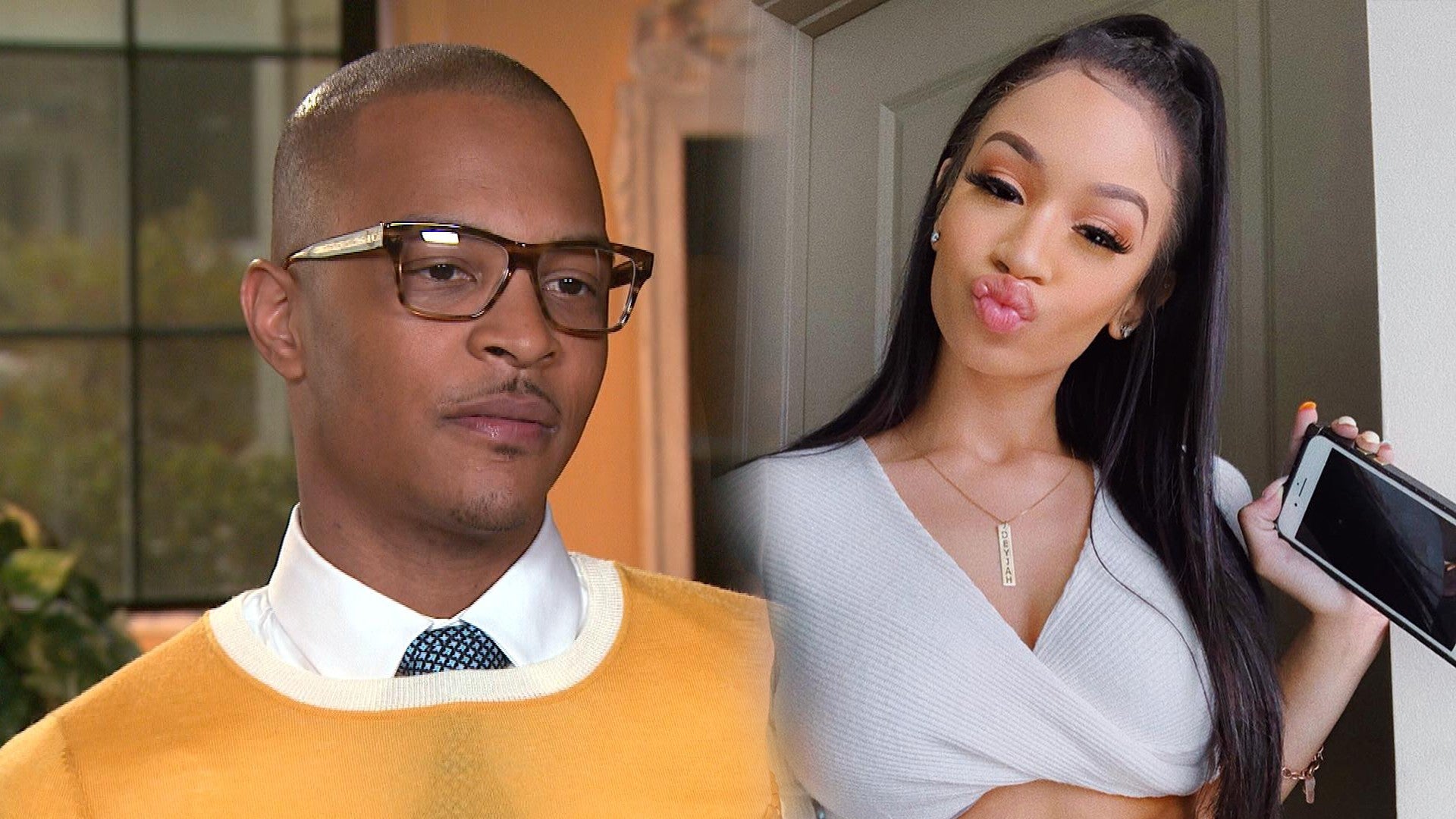 Deyjah Harris took to Instagram for a Q and A. Two of her answers were quite alarming to fans and has got […] 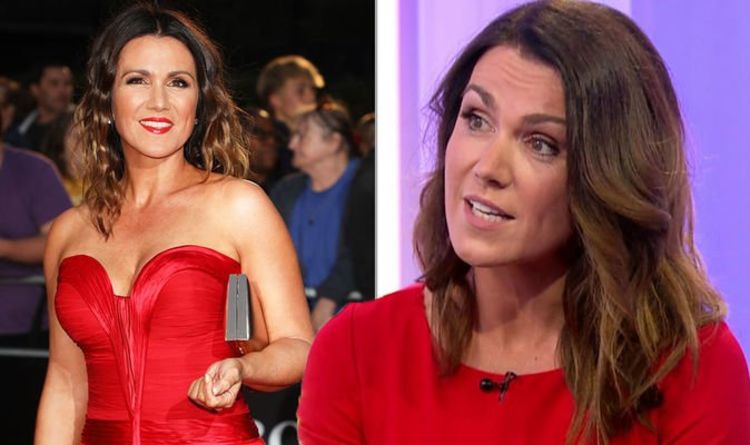 Susanna Reid, 48, first began to not drink alcohol last year after a check-up with her doctor. And the star is still […] 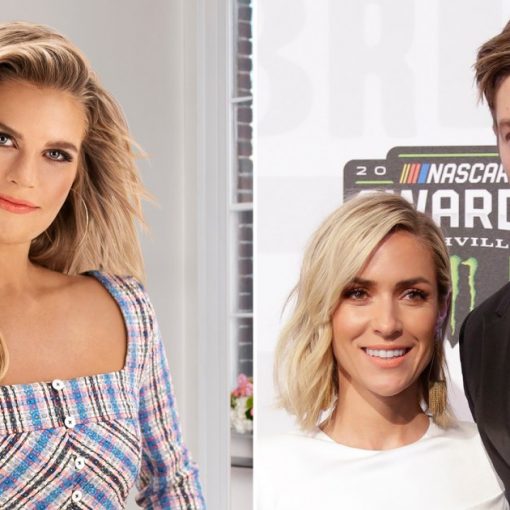