SpaceX CEO Elon Musk wants to bring speedy broadband to the world. Achieving that lofty goal relies on 60 satellites tucked neatly away inside a Falcon 9 payload bay. Now he’s going to have to wait at least another 24 hours.

The Starlink mission is set to deliver those first 60 internet satellites to orbit Thursday, after upper level winds delayed the original launch set for Wednesday evening. Starlink’s successful launch will pave the way for a megaconstellation that will eventually contain over 12,000 of the miniature internet-providing beasts.

As is par for the course for SpaceX now, the company will attempt to land the Falcon 9 booster on a droneship known as “Of Course I Still Love You,” floating along in the Atlantic Ocean. Around an hour into the mission, the satellites will be deployed.

If you’re the kind of person who loves a spaceship and wants to watch along, SpaceX will provide a live stream Thursday at the webcast homepage. SpaceX generally starts streaming around 15 minutes prior to launch (7:15 p.m. PT, in this case).

The first 60 satellites will be dropped off at an altitude of approximately 270 miles (440 kilometers) above the Earth, if everything runs smoothly, and then they will gently propel themselves out to an orbit of about 340 miles (550 kilometers).

This will be the third time this particular Falcon 9 booster has ascended to space, according to SpaceX, with two previous flights coming in September 2018 and January 2019.

Musk has tried to temper expectations of this first, historic deployment of satellites, saying that “much will likely go wrong” and these first 60 satellites are a test, providing a demonstration of Starlink’s future capabilities. Another six launches will be required before even “minor” coverage is offered.

You can read all about the Starlink plan for space internet domination in CNET’s handy explainer. 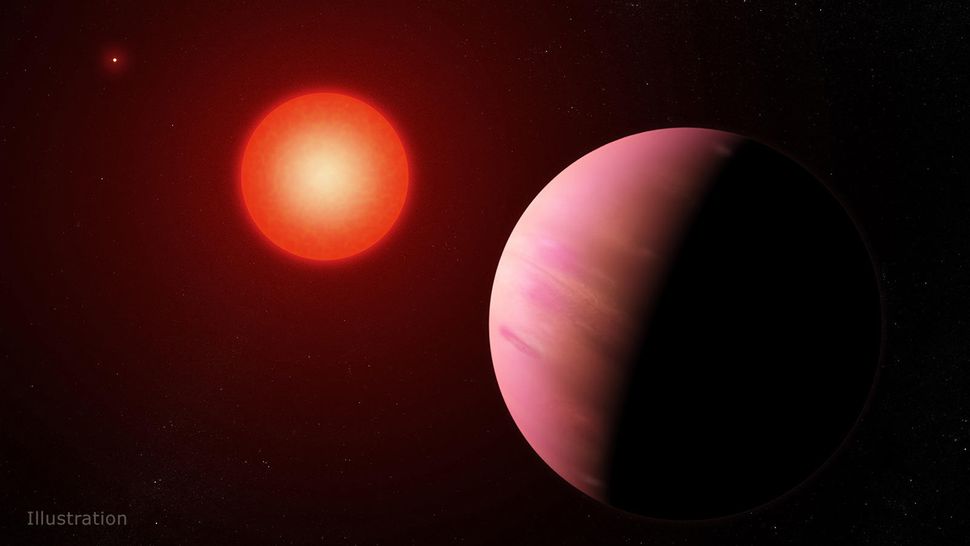 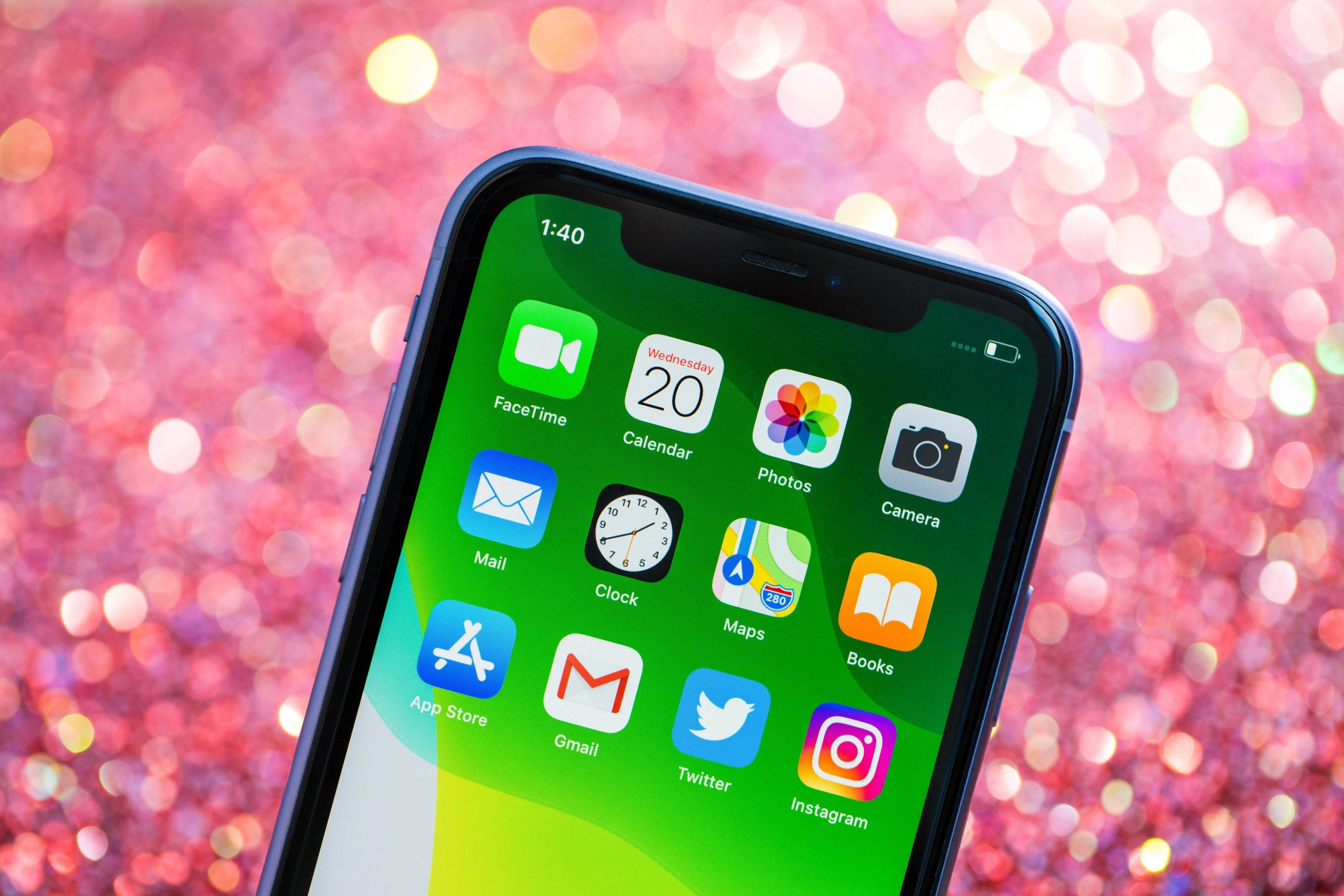 The current iPhone 11. Angela Lang/CNET With Apple’s iOS 14 available in public beta, we now know more about what the upcoming iPhone, and all […] 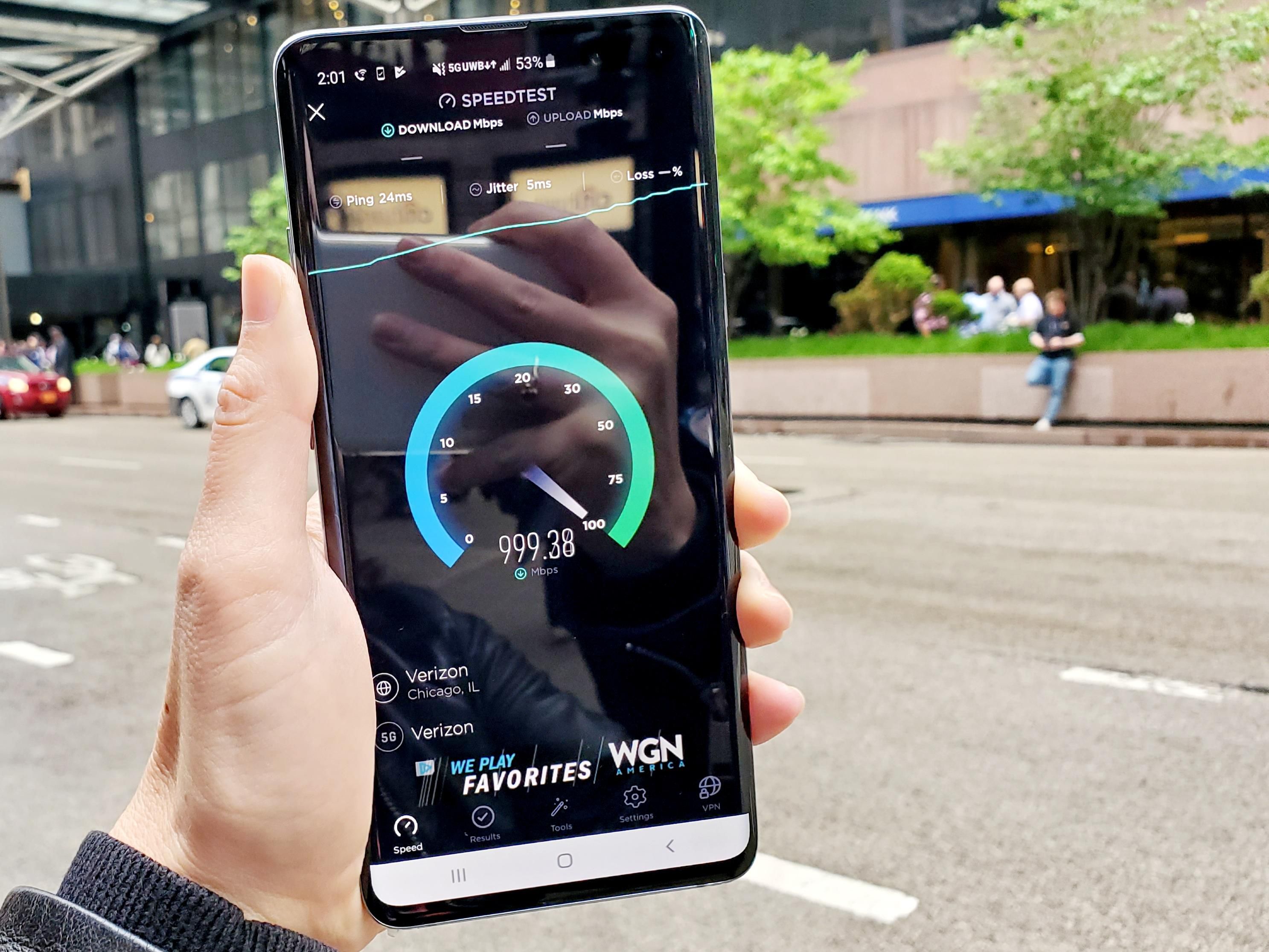 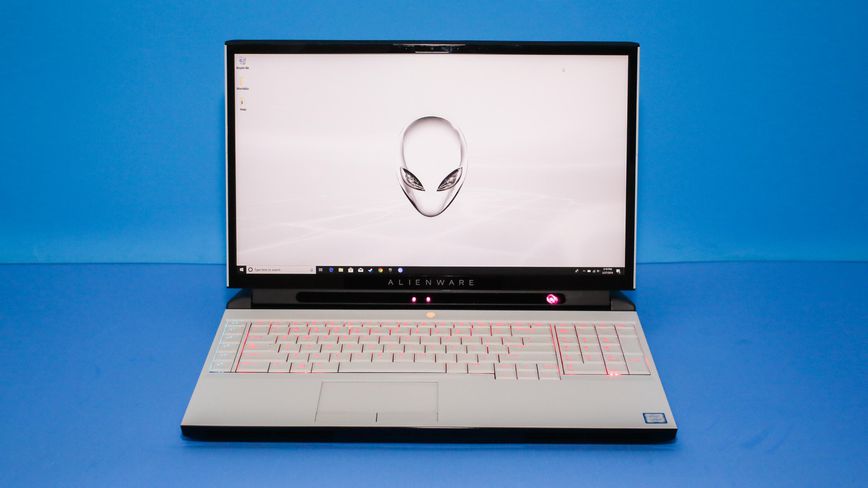 At what point does it make sense to stop using the term laptop? (Or notebook, if you prefer.) Is it the 21-inch […]