For over six years Qi Yaqian was a proud member of China’s so-called 996 tech tribe, working nights and weekends at Nuomi, a group deals website.

But when her branch office closed down in 2017, she sought a less stressful career path. She now lives in her hometown in Inner Mongolia, where she rents out yurts to tourists.

Qi is not the only Chinese millennial to question the value of working long hours in the tech sector. In April, protests from tech employees against excessive overtime surfaced online, sparking an equal pushback from industry magnates such as billionaire Jack Ma of e-commerce giant Alibaba Group Holding Ltd.

The protests point to a mindset shift in the tech industry, whose penchant for long hours has been praised by Western executives as a reason for China’s economic rise.

But the shift could also have a cost for tech firms, venture capitalists and analysts say. According to job-hunting site Maimai, the tech sector was the only industry out of thirteen surveyed to see more people leave than join between October 2018 and February 2019.

“One of the highest costs in an organization is high employee turnover. A culture that is less focused on hours put in, may also become more effective if the focus is turned to output versus input,” said Rui Ma, a San Francisco-based investor who has funded startups in China and North America.

The term 996 refers to working from 9 a.m. to 9 p.m., six days a week. For some companies and employees, working 996 became a badge of honor and Silicon Valley heavyweights such as Sequoia Capital’s Mike Moritz highlighted it as a competitive advantage over the United States.

But a 996 backlash surfaced publicly in April, when a group of programmers launched an online protest against the practice. Supporters published a crowdsourced list of companies that engage in long overtime hours, which included big tech names such as Baidu Inc, Tencent Holdings Ltd, and delivery service app Ele.me.

The protest prompted a public debate about work hours in China’s tech industry, and spurred reactions from at least 10 Chinese tech moguls, including Ma, who initially defended the practice. Chinese state media said 996 violated the country’s labor laws, which mandate an average working week of 44 hours.

Alibaba, which owns Ele.me, declined to comment when asked about Ma’s remarks and 996, while Tencent did not respond to requests for comment.

Baidu, which purchased a majority stake Nuomi in 2013, said the company “is dedicated to provide the most free space for development to employees and the best platform to grow and succeed.”

People in the industry say the protests were in part spurred by a slowdown in the tech sector, which has seen venture capitalists grow cautious, Chinese tech IPOs underperform, and companies layoff workers.

Changing mindsets towards work-life balance, especially among millennials, are also probably playing a role, others said.

Amber Yu, 28, spent a year at Hangzhou-based gaming company NetEase Inc, working nights and weekends to troubleshoot the slightest problems. She says she was moved to quit in 2018 after observing her manager at the time working longer hours despite having diabetes and two kids.

“I thought, I don’t want to live like him for the rest of my life,” she said. She quit to design and sell jewelry.

Liang Jingcao, a 30-year-old former IT engineer, felt the same. He quit his job at TV maker Konka Group Co Ltd in 2017 and now teaches the ukelele.

“I could probably find a less stressful IT job, but I won’t look for one,” Liang says.

NetEase and Konka did not respond to requests for comment.

Despite some backlash, executives are skeptical the 996 work week is dead.

On the one hand, tech workers could face a crackdown from authorities if they take their protests up a level, while on the other, companies could become more accommodating by raising salaries and providing additional benefits, said Loeb & Loeb lawyer Ben Qiu, who advises on venture capital deals in China.

Critics of the practice though argue the 996 culture does not bode well for the sector’s future, especially if China wants to leapfrog competitors, such as the United States.

“If what you need from staff is creativity, not brute force, you need to let your staff go home, watch a movie, go on dates, browse a book store, travel, rest, raise kids,” said Sun Fang, who runs a strict “no overtime” policy at his software company XMind.

Some who have left the industry, like Qi, said they made the right move as they watch the 996 debate play out.

“The internet industry isn’t as good as it was a few years ago.” 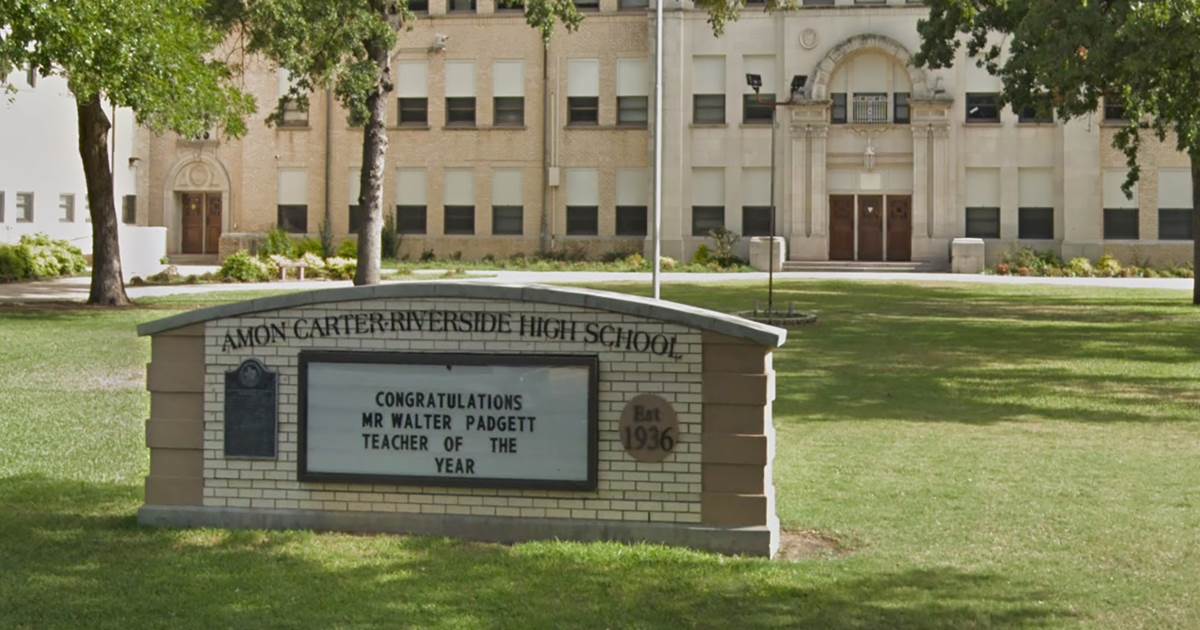 The French President is pushing for ambitious overhauls to the Eurozone, including the creation of a large common budget and the appointment […]

Sebastian Kurz is set to become the continent’s youngest leader after his Austrian People’s Party topped the polls after Sunday’s vote. But, […]