North Korea has said it is suffering its worst drought in 37 years and called on its citizens to “battle” against the crop damage caused by it.

It comes after the UN said that up to 10 million North Koreans were “in urgent need of food assistance”.

North Koreans had been surviving on just 300g (10.5 oz) of food a day so far this year, the UN report said.

In the 1990s, a devastating famine is believed to have killed hundreds of thousands of North Koreans.

There is no indication as yet that this drought will be as severe, but it follows a slew of warnings about poor harvests and crop damage across the country.

“As yet it’s not really clear how bad things are as, with everything related to North Korea, the data is hardly transparent,” Oliver Hotham from NK News told the BBC.

But, he points out, that if official data is accurate, their research suggests North Korea would need to import as much as 1.5 million tons of food to make up for the shortfall in production.

How bad is the drought in North Korea?

North Korea’s state media outlet KCNA said 54.4mm (21 in) of rain fell throughout the country in the first five months of the year. It said this was the lowest level recorded since 1982.

The country’s leading newspaper Rodong Sinmun added that “water is needed now more than ever”, saying the country was in a “fierce battle” to prevent drought damage.

“Workers in the agriculture sector must… storm to thoroughly protect farm fields from drought damage,” it said.

Last month, the UN’s World Food Programme (WFP) and its Food and Agriculture Organisation (FAO) said in a joint report that North Korea’s crop output in 2018 hit the lowest level since 2008.

It estimated that 10 million people – 40% of the country’s population – are in urgent need of food.

The report added that “the situation could further deteriorate during the lean season from May to September” if action wasn’t taken.

What role does sanctions play?

Sanctions against North Korea have been boosted since 2006, in an effort to choke off funding for Pyongyang’s nuclear programme.

These have greatly reduced the country’s exports – and it’s unclear how much foreign currency North Korea currently has to buy food imports.

Although this is a narrative favoured in state media, it is unclear how much of an impact sanctions have actually had.

“[North Korea] want to make it sound like sanctions equals starvation so the U.S. should really be benevolent and give them up,” Benjamin Silberstein, co-editor of North Korean Economy Watch and an associate scholar at the Foreign Policy Research Institute told Reuters.

Sanctions do not ban humanitarian aid and even prevent North Korea from exporting food that could be used to feed its population.

But only a handful of approved groups can deliver aid to North Korea and reports say those groups working inside the country are facing an increasingly difficult environment because of the complex web of sanctions.

In 2017, NGO Save the Children left North Korea because it said sanctions had made it too difficult to operate.

Has North Korea experienced drought before?

In 2017, North Korea suffered from a serious drought, which decimated its production of staple crops such as rice, maize, potatoes and soybean.

It is not known exactly what impact this had, but reports then said many faced malnutrition and death.

“North Korea is highly vulnerable to these kinds natural disasters, due to the backwardness of a lot of its farming technology and the pre-existing public health and food issues in the country,” Mr Hotham said.

In the 1990s, hundreds of thousands of North Koreans are said to have died following a serious famine.

That famine forced North Korea to seek help from international bodies for the first time.

Where are things at with North Korea and the US?

Relations between the US and North Korea have taken a turn for the worse, following a breakdown in talks between both countries.

A second summit between North Korean leader Kim Jong-un and US President Donald Trump ended without agreement in February, with the US insisting North Korea give up its nuclear programme and Pyongyang demanding sanctions relief.

Last week, the US seized a North Korea cargo ship for the first time, saying that it breached sanctions – North Korea has demanded its return.

North Korea has in the past weeks also resumed weapons testing, widely seen as an attempt to increase pressure on the US. 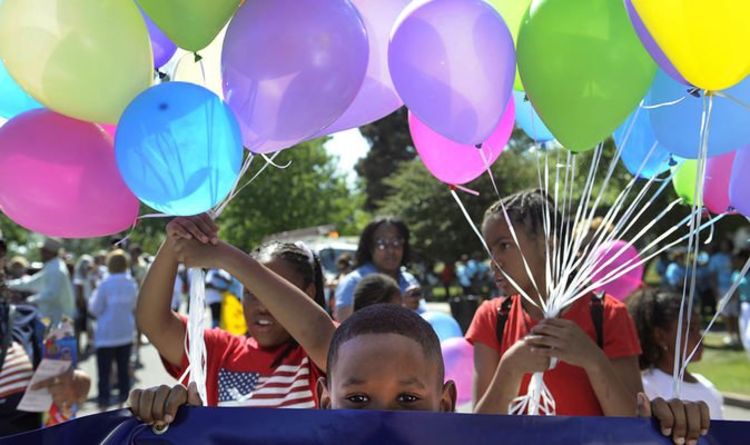 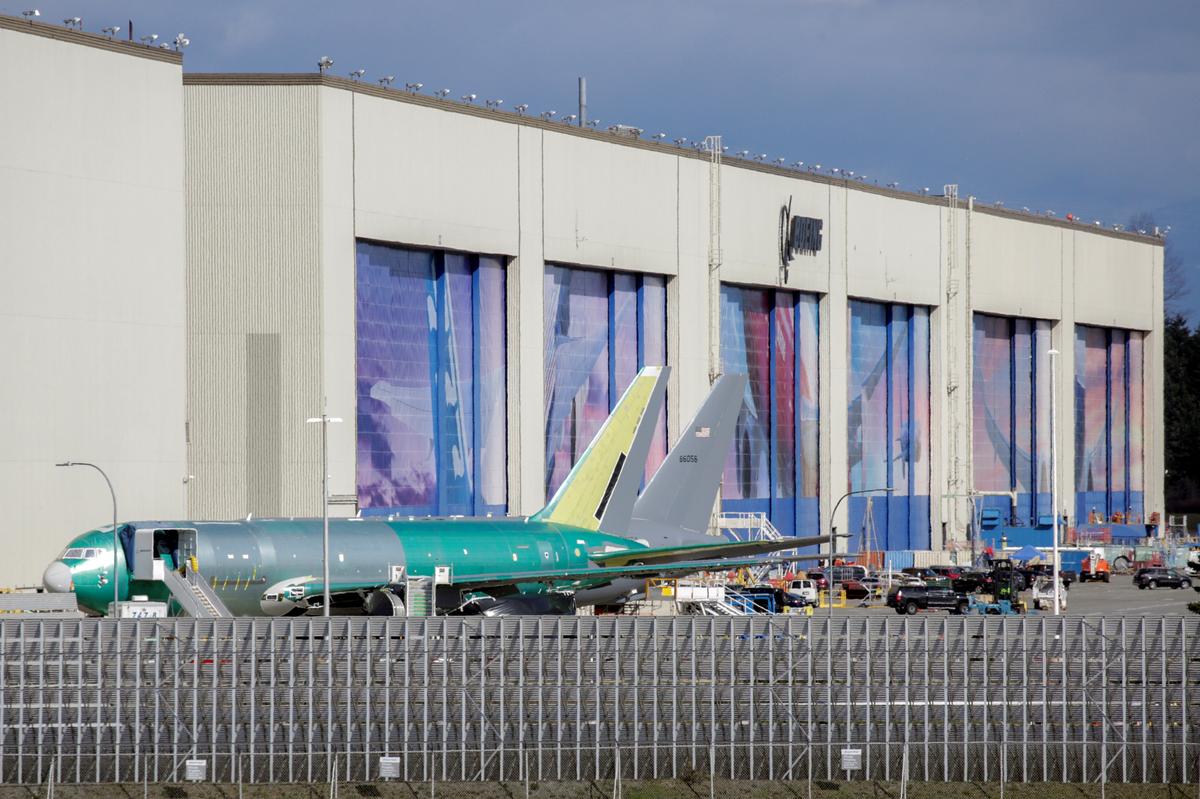 Businesses in Northern Ireland will be required to fill out Brexit paperwork when sending their goods across the Irish Sea to Britain, […]

BELLEFONTE, Pa. — Fourteen members of a disbanded Penn State fraternity must stand trial in the hazing death of a pledge, but […]