The centre-right European People’s Party has been established in EU politics for 20 years, but there is speculation that the party will lose its momentum in this EU election. Voting is expected to result in a more divided European Parliament with a slimmer pro-EU majority and a high number of votes for populist parties who want to end the EU. The Brexit Party is forecast to win the majority of UK seats according to polls. The latest polling average puts Nigel Farage’s Brexit Party ahead of the two major parties, on 30 per cent compared to Labour’s 21 per cent and the Tories’ 12 per cent.

According to the Financial Times, a key figure in the Europe People’s Party said: “We will be much weaker, that is for sure.

‘We’ve been dominant for 20 yeas. But this is not automatic, it is not a law of history.”

Sharon Vallee, a former EU official, said: “There is a symbiotic relationship between the power of Merkel and Germany and the power of the EPP.

“The EPP is Merkel’s instrument to project power in Europe.”

The EPP’s President Joseph Daul has warned that if the Hungarian Prime Minister Viktor Orban continues to attack the EU, the EPP will kick him out.

This week the group leader of the EPP Manfred Weber criticised the current migration policy of the European Council.

Mr Weber, who has been tipped as the successor of Council President Jean-Claude Juncker, called immigration an “open wound” in the EU.

Many ‘Yellow Vest’ protesters have warned that they want to vote for a party that will block Macron, which means the Rassemblement National.

Italy’s nationalist party leader Matteo Salvini has promised voters a far-right bloc to overhaul the EU from within.

The next European elections will take place on May 23-26. 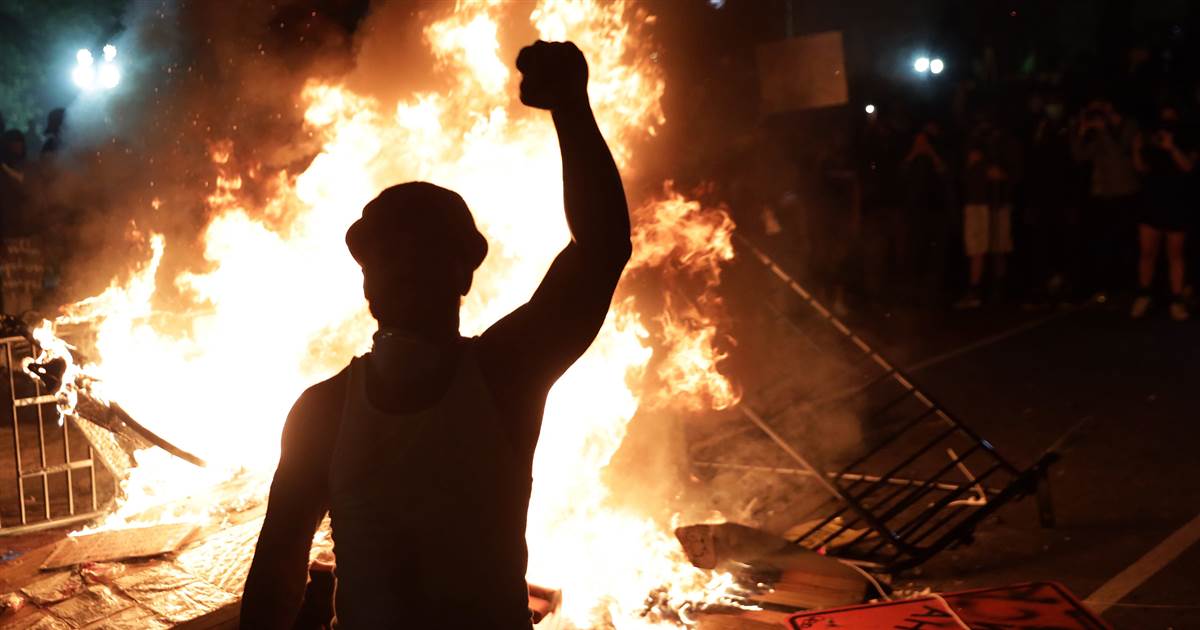 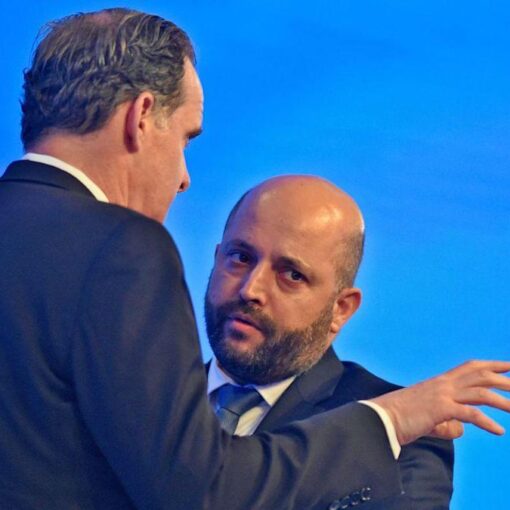 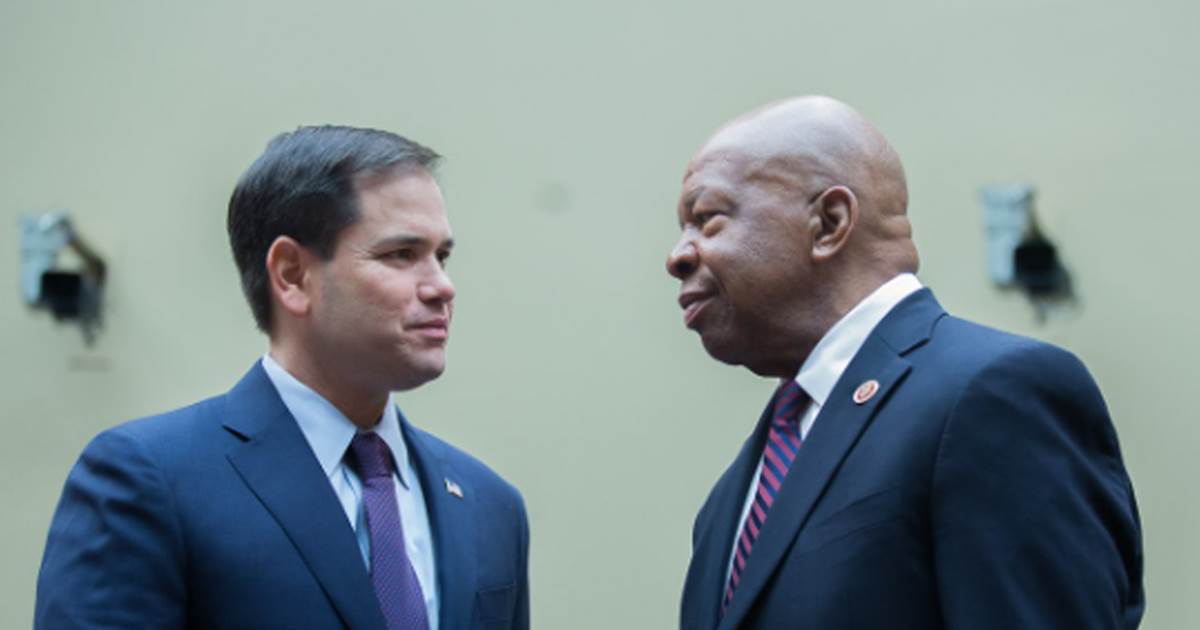 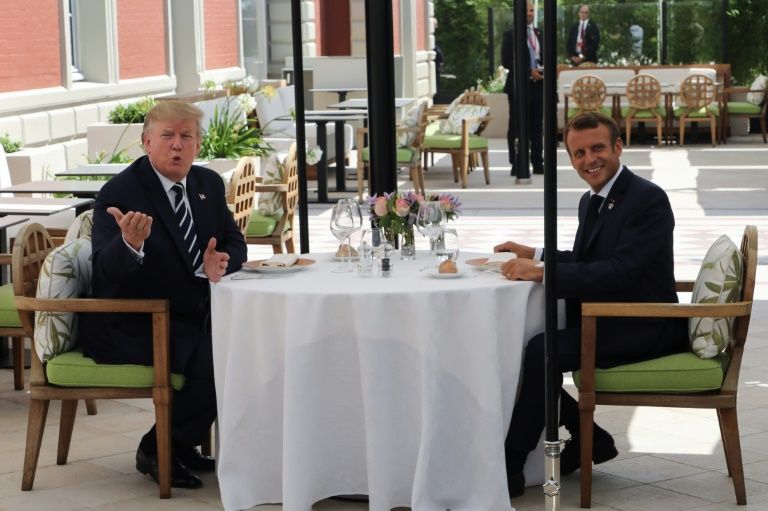