FIFA 19 developer EA Sports is gearing up for the next big Team of the Season (TOTS) reveal.

And the next TOTS release is a big one, because it will focus on Premier League stars.

If it’s anything like the Community TOTS, the Premier League Team of the Season will be revealed on Friday, May 17 at 6pm UK time.

The Team of the Season celebrates the best players from individual leagues, and includes a variety of Squad Building Challenges and Weekly Objectives to complete.

“Starting May 10 with the Community TOTS, a new squad will be released every Friday to celebrate the best players from select leagues,” reads an EA post.

“Throughout the TOTS celebrations, various Squad Building Challenges (SBCs) and Weekly Objectives will be released with themed rewards such as packs, TOTS player items, and more.”

The Premier League Team of the Season will be followed by Bundesliga, La Liga, Serie A and Ligue 1 squads.

As we countdown to the Premier League Team of the Season reveal, fans have been predicting who will make the cut.

According to a post on RealSport, Liverpool goalkeeper Alisson is the most likely to start in goal.

One player that’s guaranteed a place in the starting XI is Liverpool defender Virgil van Dijk, who was recently voted Premier League Player of the Season.

He’s expected to be joined by Aymeric Laporte and Andrew Robertson in defence.

It’s possible that some of these players will be replaced by the likes of Trent Alexander-Arnold, Aaron Wan-Bissaka, Mohamed Salah, Paul Pogba, Raul Jimenez or Pierre-Emerick Aubameyang. 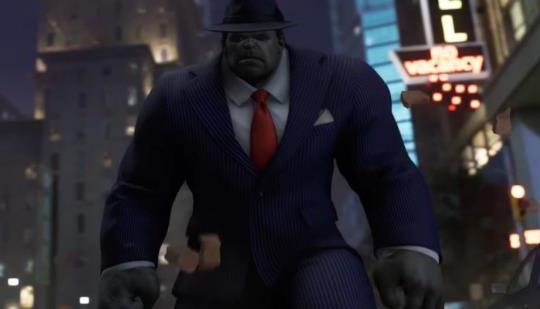 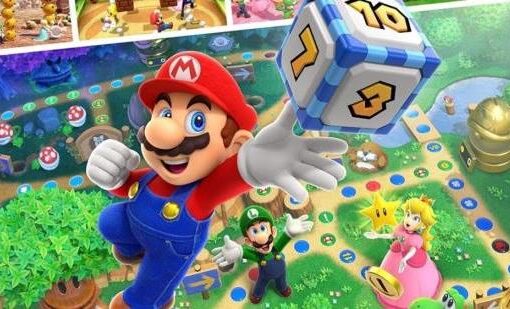 VGChartz’s Stephen LaGioia: “Aside from the lack of board games, solo-focused content, and new material in general, Mario Party Superstars very much […] 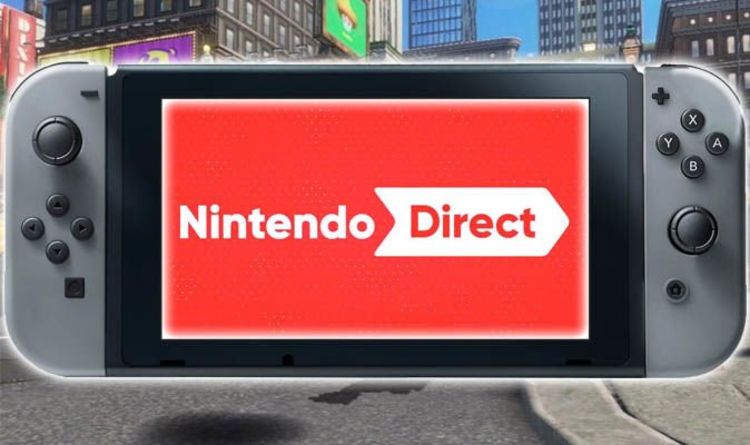 Nintendo Switch gamers still holding out hope for a January 2019 Nintendo Direct have been given an update about one shock rumour. […]