A fatal shooting outside a crowded South Florida beachfront hotel. Another on a busy Miami Beach street. A third with no serious injuries on a major highway.

All involved hip-hop performers or guests of the Rolling Loud Festival, a three-day spectacular that concluded Sunday at the Miami Dolphins stadium. But beyond that surface connection, police agencies are comparing notes to determine whether they are tied together or otherwise unrelated acts of violence.

“It is all something we are investigating, but it is too early to tell,” Miami Beach police spokesman Ernesto Rodriguez said Monday. No one has been arrested.

Rolling Loud organizers did not return calls and emails seeking comment. The festival’s Twitter account posted a message Monday reading, “IF YOU DIDN’T ENJOY ROLLING LOUD DESPITE THE HICCUPS, STAY HOME NEXT YEAR…THIS IS HIP-HOP.” The account was later suspended.

In the most notable shooting tied to the festival, gunmen in a passing Cadillac Escalade opened fire on rapper NBA YoungBoy as he and his 10-member entourage exited Trump International Beach Resort Miami in Sunny Isles Beach on Sunday afternoon. Those shots wounded the rapper’s 19-year-old girlfriend, Kaylyn Marie Long, and grazed a 5-year-old bystander.

Four men who were later detained at the stadium as possible suspects were not connected to the shooting and were released, he said.

There did not appear to be any connection to a shooting in nearby Aventura that occurred about a half-hour earlier, Zabaleta said.

YoungBoy, whose real name is Kentrell DeSean Gaulden, was on Sunday’s lineup of performers.

Tayna Ocampo, a guest at the hotel who had come to the festival with her family from Louisiana to celebrate her daughter’s college graduation, said she enjoyed the festival, but the surrounding violence left her “shocked.” However, she understands that violence is “part of the culture” glorified by younger rappers. “These new rap stars, or whatever, that’s their thing,” she said.

The attack on YoungBoy occurred about 36 hours after Chicago-based rapper AAB Hellabandz, 24, was fatally shot outside the Cameo nightclub on a crowded Miami Beach street. A second person was hospitalized.

Security video released by Miami Beach police on Monday showed people running or ducking behind parked cars as vehicles sped away in the moments after Saturday’s shooting. Amid the chaos, the man police identified as the suspect jogged away. No arrests have been made, and AAB Hellabandz, whose real name was Ameer Golston, was not on the list of performers at the festival.

Rodriguez said Golston was wanted in Atlanta for attempted murder and armed robbery. He said detectives are trying to determine if there are any ties to the Atlanta case, the NBA YoungBoy shooting or an incident Friday morning involving two party buses hired by a festival performer that was fired upon. No one was seriously injured when a car passing them on Interstate 95 opened fire.

Meanwhile, rapper Kodak Black appeared Monday in federal court after being arrested Saturday at the festival on a weapons charge. Black slumped in his chair and rocked slowly back and forth as he surveyed the courtroom. Shackled and wearing a jail-issued tan jumpsuit and slippers, his only words were the slight mumble of his name.

Black’s attorney, Bradford Cohen, said the rapper mistakenly failed to indicate that he’s currently under indictment while filling out the form before purchasing a firearm from a licensed dealer. 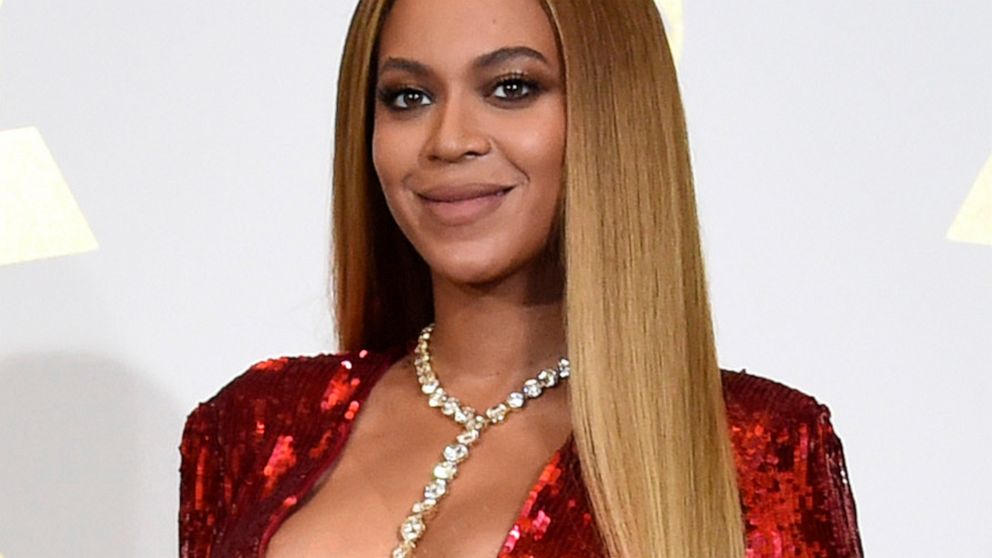 Beyoncé has dropped a new original song from Disney’s live-action “Lion King.” The song, “Spirit,” was released Tuesday and should get an […] 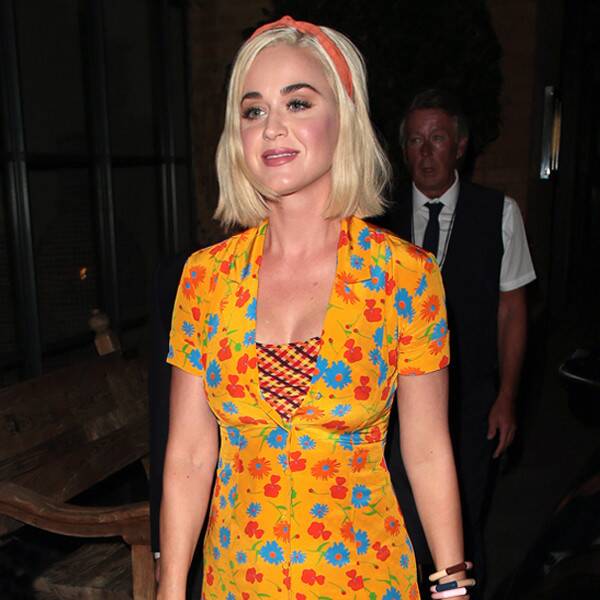 Broadimage/Shutterstock In 2016, Katy Perry dressed up as Hillary Clinton for a Halloween party and posted a paparazzi photo of her in costume on her Instagram page. […] 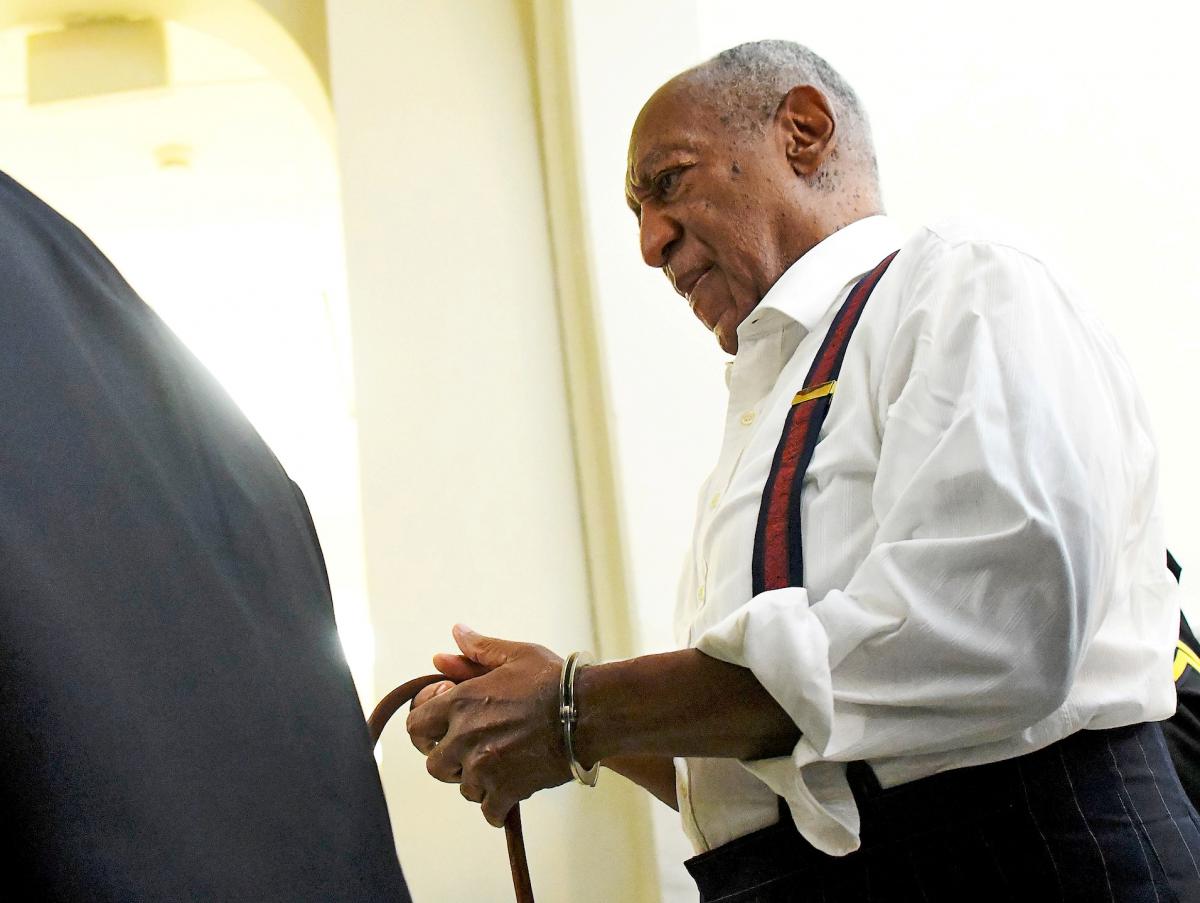 (Reuters) – Citing new evidence, Bill Cosby has asked the Pennsylvania judge who sent him to prison for up to 10 years […] 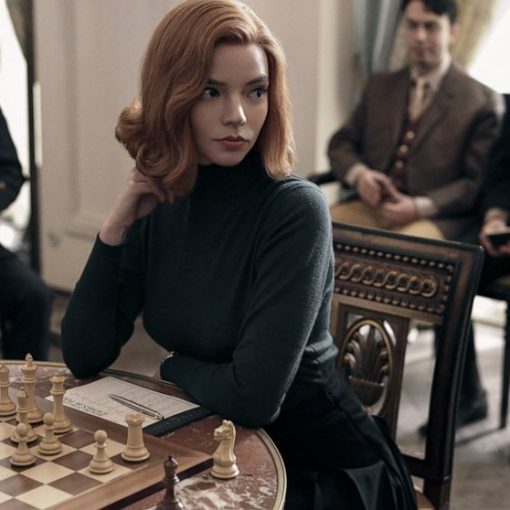 “Lovecraft Country,” “The Queen’s Gambit” and “What We Do in the Shadows” are among the series featured in a virtual edition of […]