Lena Headey, 45, has appeared in a number of British films and TV shows across the last decade, but none quite as big as HBO’s Game of Thrones. Rumoured to now be one of the highest-paid actresses in the world, Lena has had the pleasure of playing the character Cersei Lannister ever since the show began in 2011. But Lena’s path to stardom hasn’t always been easy she revealed on Twitter in 2017.

In April of that year she spoke about experiencing depression and anxiety.

She tweeted: “I overthink for sure. I am familiar with depression. I get huge anxiety.”

Depression is described as being more than a feeling of unhappiness or feeling fed up for a few days.

While most people go through periods of feeling down, people with depression feel persistently sad for weeks or months.

Anxiety disorder is a long-term condition that can make a person feel anxious about a wide range of situations rather than one specific event.

Lena chose the same opportunity to highlight how so many people today suffer with anxiety and depression.

She tweeted: “Globally we see constant destruction of human lives. Which no matter your belief, has an effect. If we scale it back to family and community, it’s been lost to greed and aspiration, no wonder we have anxiety, no wonder we overthink ..we’re slammed with b******t…”

When the actress was asked for advice on coping with depression and anxiety she said it was best to “face the beasts” head on.

She wrote: “Anxiety is a beast. You have to talk to beasts. Release them back into the wild. Easier said than done I know but still. Good to practice.

“Anxiety. Depression. It’s real and it’s chemical. It’s also spiritual. We’re slammed with bull****; tricked into thinking you’re not enough – well here’s the truth. You are enough. In fact you’re who you’re meant to be which is beautiful.

“Don’t be afraid to let someone really see you. Magic happens when you are vulnerable and truthful and human.”

Lena finished up by saying she was fine and fans didn’t need to worry. She thought it was important to have honest conversations about this topic.

The symptoms of depression can be complex and differ from person to person, according to the NHS. It lists psychological, physical and social symptoms.

Psychological symptoms of depression can include: continuous low mood or sadness, feeling hopeless and helpless, having low self-esteem, feeling tearful, feeling guilt-ridden, feeling irritable and intolerant of others, having no motivation or interest in things, finding it difficult to make decisions, not getting nay enjoyment out of life, feeling anxious or worried, having suicidal thoughts or thoughts of harming yourself.

Social symptoms can include: not dong well at work, avoiding contact with friends and taking part in fewer social activities, neglecting your hobbies and interests, having difficulties in your home and family life.

The health body says you may have anxiety if:

If you think you have depression or anxiety you should see your GP.

Another Game of Thrones character who’s been open about their health in the past is Emilia Clarke who plays Daenerys Targaryen.

Game of Thrones season 8 premieres on Monday, April 15 at 2am and 9pm on Sky Atlantic and NOW TV in the UK. Get a NOW TV Entertainment Pass 14 Free Trial – then only £7.99 a month.

This article was written completely independently. 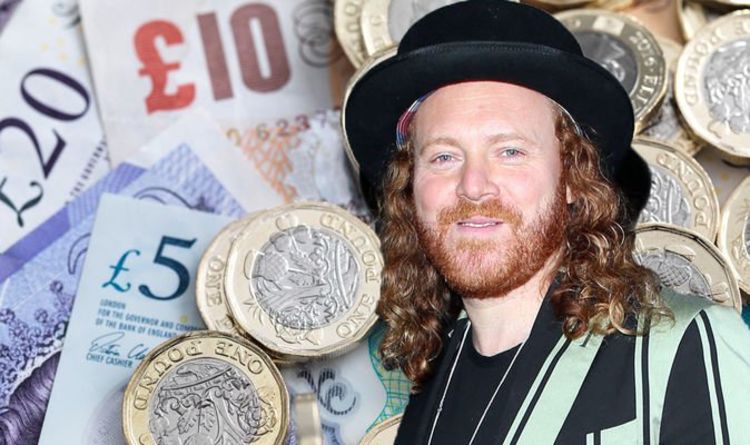 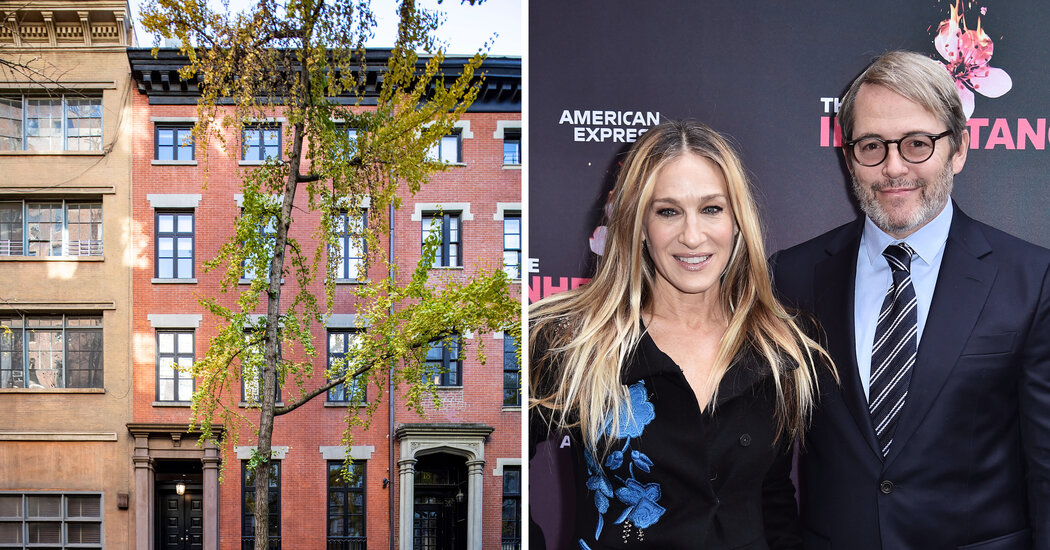 Just a block or so away, a four-story, red brick house at 315 East 18th Street, near Second Avenue, which was owned […] 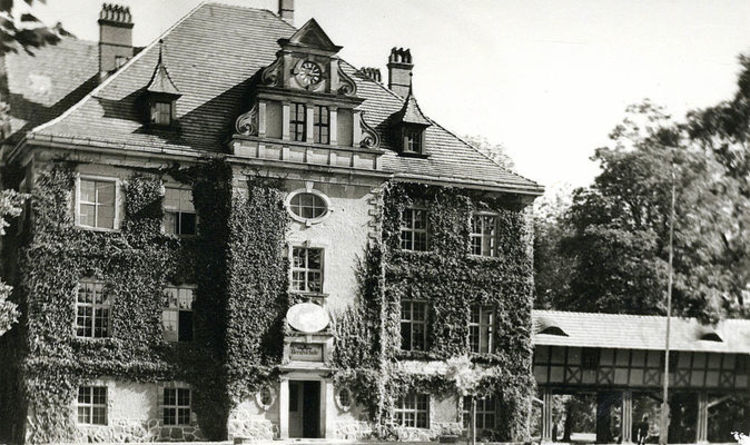 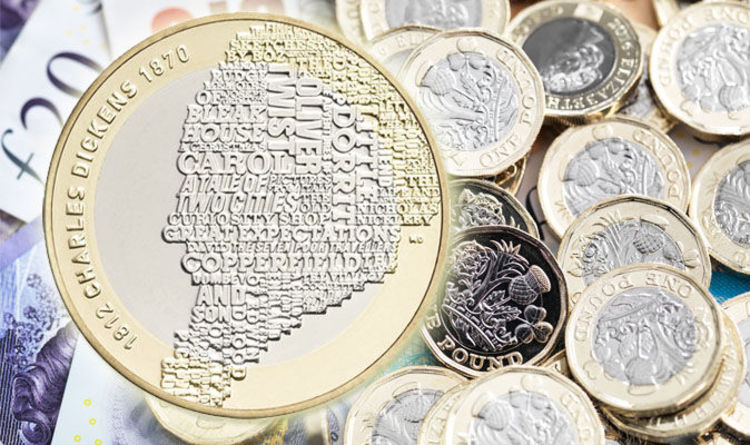