Osaka, 21, admitted she over-thought about the need to win the match in order to retain her ranking at the top of the women’s game as she went down 3-6 6-2 7-5.

The 21-year-old Japanese was a break up in the final set against Bencic, but was broken when serving for the match at 5-4 as the wind swirled despite the blue skies in the Spanish capital.

“People have been telling me that if I get to the semis I stay at number one so I wanted to do that,” Osaka said.

“I wanted to do that and was thinking about it while I was playing, which wasn’t a good thing. I play my best when I’m calm and today I wasn’t, so that’s the biggest thing I can learn.”

If Halep wins the tournament she will replace Osaka at the top of the WTA rankings heading into the French Open.

Stephens comfortably saw off Croatian Petra Martic 6-4 6-3 to set up a semi-final with Bertens after the Dutch seventh seed stunned world number two Petra Kvitova 6-2 6-3 in Thursday’s late match under the floodlights. 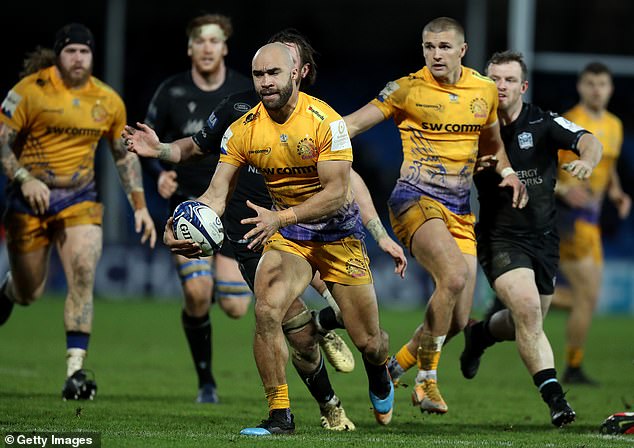 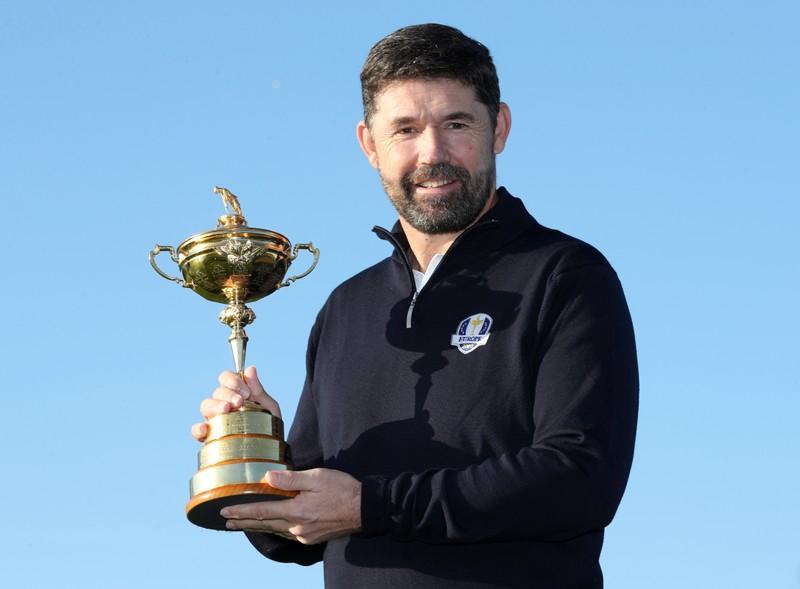