Stacey Dooley, 32, and Kevin Clifton, 36, will need to rely on trust when the Strictly Come Dancing kicks off again later this year, Match dating expert Hayley Quinn told Express.co.uk. With both Kevin and his wife Karen, 36, confirmed to be returning to the professional line-up, having split last year, she said trust and communication will be key to the rumoured new couple’s future. “Stacey and Kevin will of course need both of these to overcome any insecurities that may surround Karen and Kevin continuing to work together,” she said. “However, let’s not forget that an ex is a former partner for a reason; and no doubt Karen has also moved on in her life also.”

KEVIN CLIFTON WIVES REVEALED: HOW MANY TIMES HAS KEVIN BEEN MARRIED?

“It will be important for Stacey to implicitly give Kevin her trust, and vice versa, to make their relationship a success,” Hayley continued.

However, she said, contrary to what some fans might think, having a new romance and continuing to work alongside a former love can go smoothly.

“Whilst it’s easy to think that working with an ex will lead to temptation, in reality many people are emotionally mature enough to recognise that boundary and stay focused on what’s happening in their dating lives in the present,” the dating expert revealed.

Kevin recently spoke out about the attention he has received since reports emerged about him and Stacey.

Speaking at a performance of Burn the Floor, which saw the documentary filmmaker cheering him on from the audience, the Grimsby-born dancer told The Sun: “I seem to be public enemy number one at the moment.

“I’ll get blamed for the Meghan Markle baby as well,” he quipped.

According to the publication, Stacey watched Kevin perform from the crowd, joined by his sister Joanne Clifton, 35.

“Stacey looked ever the doting girlfriend as she clapped and cheered Kevin on during the show and giggled over the balcony with Joanne,” an onlooker said.

Kevin reportedly blew his rumoured new flame a kiss at one point during the show.

“They clearly didn’t care just how besotted they looked with each other,” the onlooker added.

“His multiple marriages may seem like a red flag,” she said. “However, this could indicate someone who is a bit of a romantic and who values commitment.

She insisted the three times Kevin had been married in the past could indicate that he is a relationship-orientated person.

“When it comes to looking at who people choose for their previous relationships, I think most of us would look back on the first relationship we had and think that it doesn’t represent the person who we are today.

“So, I think taking a live and let live attitude towards who our partner dated in the past is advisable,” she continued. “Instead, it is always more powerful to focus on how they are treating you.

“The fact that Kevin has maintained a working relationship with Karen and says that they will always have love for each other suggests a person with the right attitude towards relationships.” 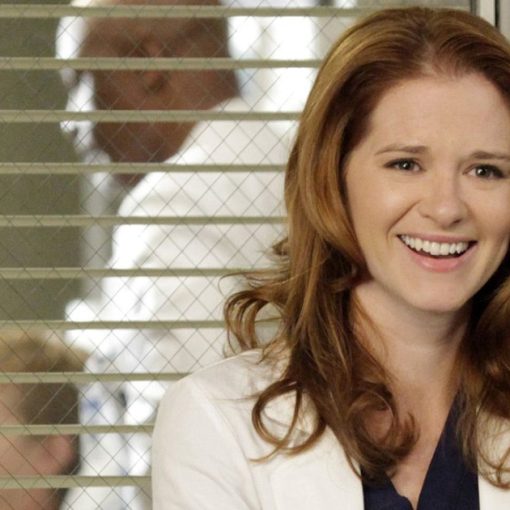 Kelsey McNeal/ABC Once a doctor, always a doctor. Sarah Drew made it clear that her season 17 appearance on Grey’s Anatomy as […] 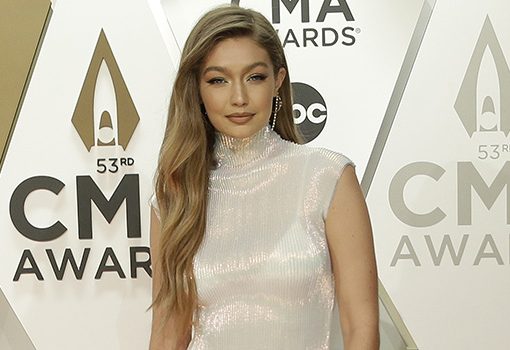 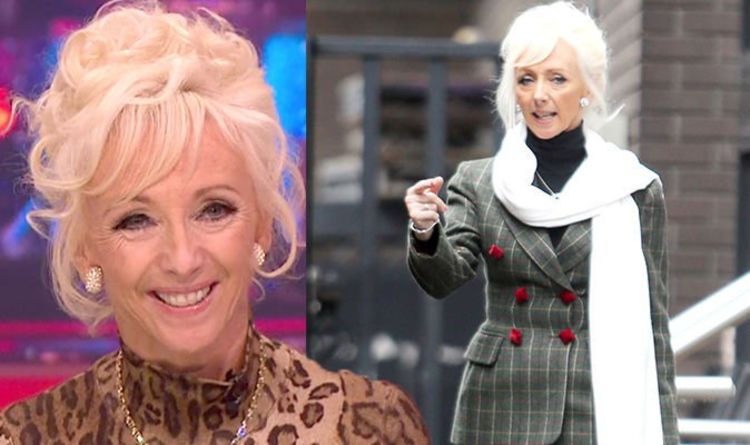 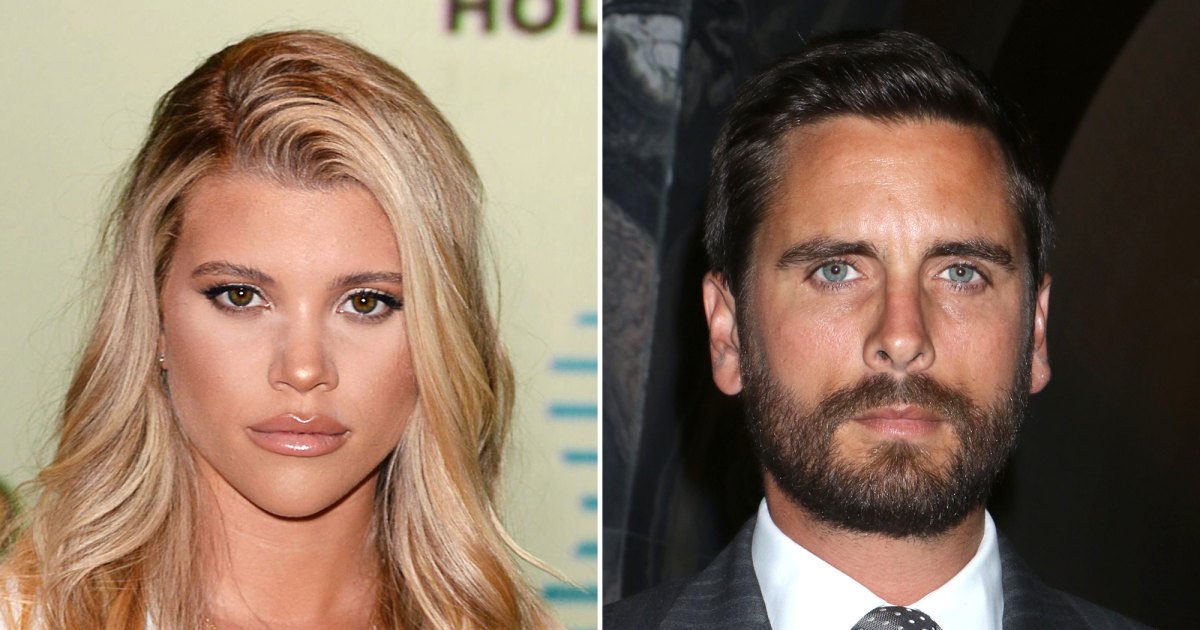 Thank you, next? Sofia Richie stepped out for a dinner date with a mystery man two months after calling it quits with […]