Anger over corruption, the faltering economy and land reform are key issues as South Africans vote in the sixth democratic nationwide election since apartheid ended 25 years ago.

The African National Congress (ANC), which led the fight against apartheid, has governed the country since 1994.

But its support has eroded as large inequalities have remained.

Apartheid, in place from 1948 to 1994, legalised racial discrimination privileging white people, and land ownership has remained a contentious issue.

The white minority still owns disproportionately more land than the black majority. The EFF has led the charge in trying to change this.

The BBC’s Andrew Harding says the party’s stance has forced the ANC to consider drastic measures to transfer more land, more quickly, into black hands, which has resulted in a pledge to conduct land expropriation without compensation.

Meanwhile the main opposition party, the DA, says it does not believe land reform needs to be “carried out in a way that takes from one to give to another”, and instead promises to prioritise land reform in the budget and to release unused government land.

Other election issues include discontent over poor basic services such as water, housing and electricity and anger over violent crime.

More than 26 million people have registered to vote – but local surveys suggest that six million young people are not on the electoral roll.

Opinion polls suggest that the ANC will get just over 50% of the vote with the DA forecast to get about 20%, reports AFP news agency.

As well as the continued inequalities, it is thought that the failure to tackle corruption has damaged the ANC.

President Cyril Ramaphosa came to power last year pledging to get to grips with the issue. But for some a vote for the ANC with Mr Ramaphosa at the helm is an endorsement of the party’s corrupt legacy.

Polls are open from 7am to 9pm local time (05:00 GMT to 19:00 GMT) but those who are already inside the polling station before closing time will still be allowed to cast their vote.

Voters will elect MPs from a party list. The MPs then go on to elect the president once parliament is convened. 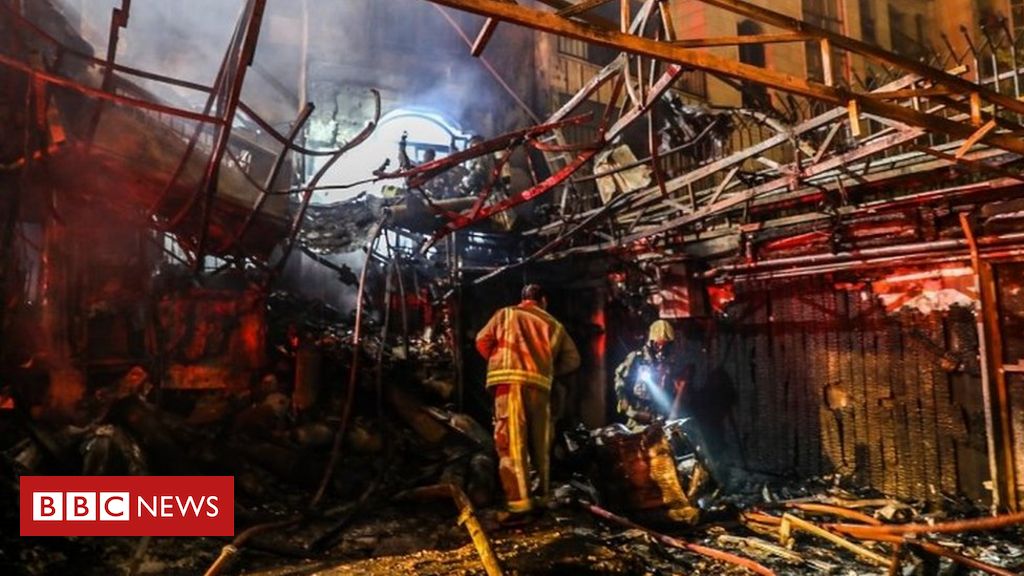 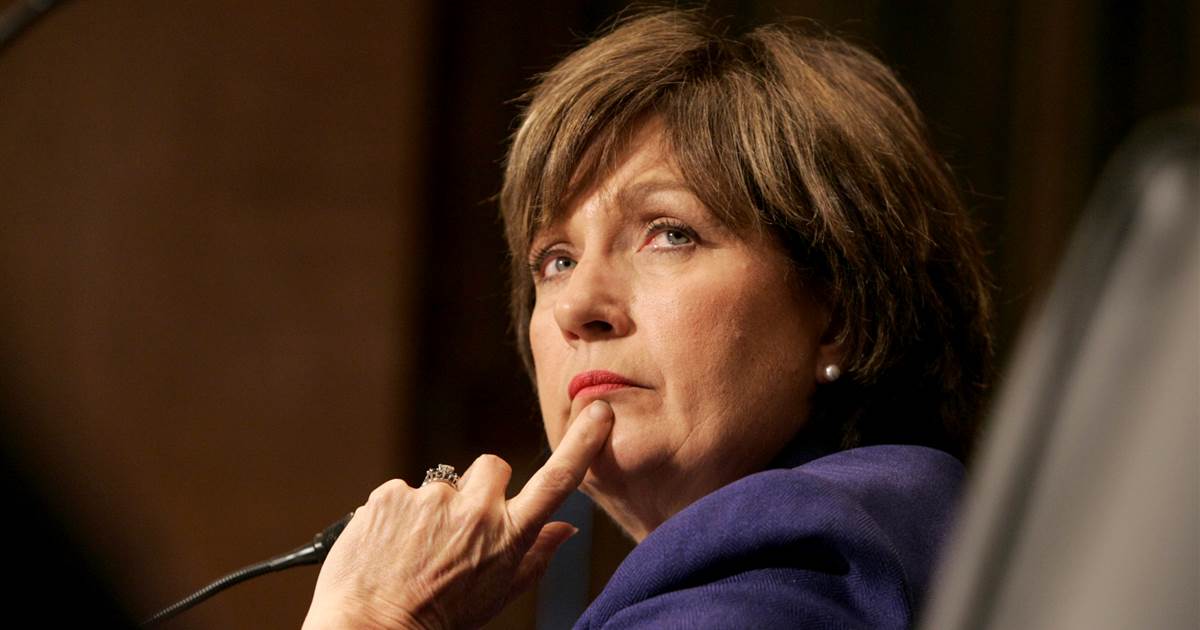 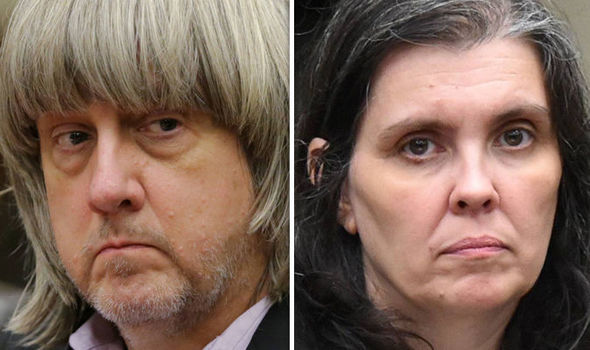 District Attorney Mike Hestrin outlined some of the grotesque allegations against the parents at a news conference. He said the children, who […]

SEOUL, South Korea — With thousands of North Korean artillery pieces little more than 30 miles away, Seoul has established a vast […]