Chris Kirk is taking indefinite leave from the PGA Tour to confront issues with alcohol and depression.

Kirk made the announcement via Twitter on Tuesday morning.

On the eve of his 34th birthday, Kirk said, “I have already begun a new and better chapter in my life. Thank you to my friends and family for being there for me.”

In an accompanying statement, Kirk wrote, “I have dealt with alcohol abuse and depression for some time now. I thought I could control it, but after multiple relapses, I have come to realize that I can’t fix this on my own. I will be taking an indefinite leave from the PGA Tour to deal with these issues. I don’t know when I will be back, but for now I need my full focus on being the man my family deserves. Thank you for your support.”

Kirk played golf at the University of Georgia and made his Tour debut in 2011.

He has four career PGA Tour wins, most recently in May 2015 at Colonial. He also won twice on the Nationwide Tour in 2010.

As Dane Vilas swept Liam Dawson over the rope, a great roar sprung from the camping chairs parked around the Aigburth boundary. […] 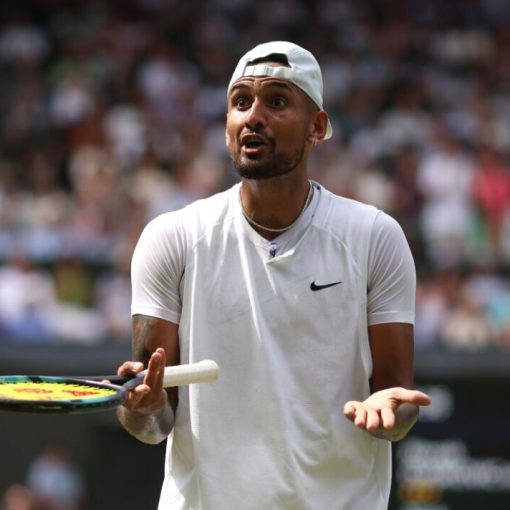 The BBC were made to apologise after Nick Kyrgios’ X-rated rant during his Wimbledon final with Novak Djokovic. After asking the umpire to […]

Without wishing to go in hard with an exhaustive history of Swedish iconoclasm, holy artefacts have had a comparatively good time of […] 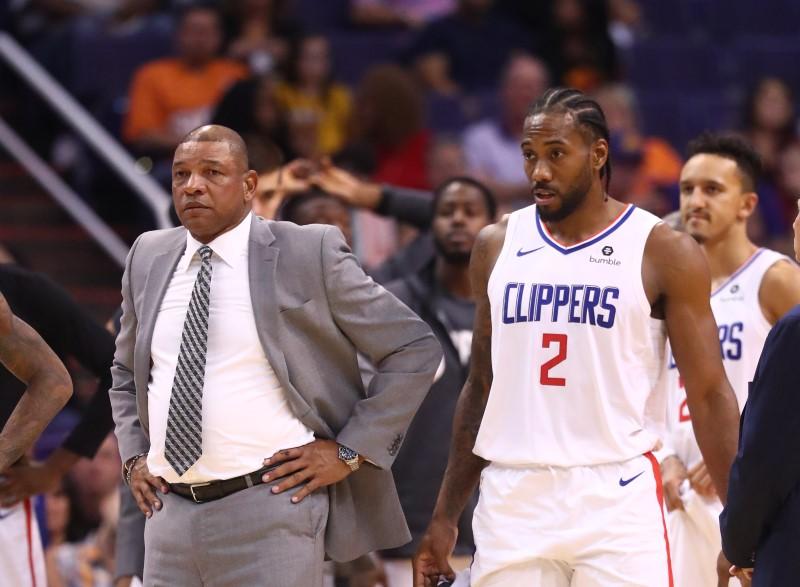 The NBA fined the Los Angeles Clippers $50,000 on Thursday for comments made about Kawhi Leonard and his injury status. FILE PHOTO: […]