It was revealed yesterday that Joe Pasquale’s dad had tragically passed away, and his new ITV show The All New Monty was dedicated to his late father, also named Joe. The comedian revealed he had agreed to take part in the show because his father was battling prostate cancer. He told the 57-year-old star he would be “proud of it” if he was brave enough to strip off, prior to his death before the programme went out. The father-of-five had visited his parent in heartbreaking scenes, before the tragic news was confirmed.

Joe was seen kissing his dad’s head as he sat in a chair, after revealing his motivations for taking on the challenge.

He told fans: “The reason I’m here is my dad has prostate cancer.

Joe went on: “I don’t want to see him suffer like this… when he’s had enough he’ll give up, I make a point of kissing him every day.”

His co-star and snooker player Willie Thorne, 65, also spoke of the sad news on This Morning.

The 65-year-old stated: “Joe Pasquale lost his father a few weeks ago. He was on the show when his father was alive. Condolences to Joe. It was great working with him.”

He was also diagnosed with prostate cancer in the past, but revealed he is now stable and was tested very recently.

Many took to Twitter to comment about Joe, with one user writing: “May Joe Pasquale’s dad rest in peace. It’s a shame Joe’s dad didn’t see what Joe did to raise awareness for testicular cancer and prostate cancer. #AllNewMonty.”

Tonight it is the female celebrities’ turn to take to the stage, raising awareness of cancers in intimate areas of the body.

They are encouraging women to check their breasts, attend cervical smear appointments and be more health aware.

The All New Monty: Ladies Night airs tonight at 9pm on ITV. 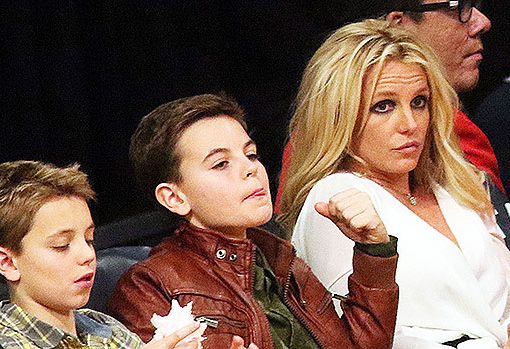 Britney Spears’ boys are all grown up! The pop stars’ teen sons were all smiles as they made a rare social media […] 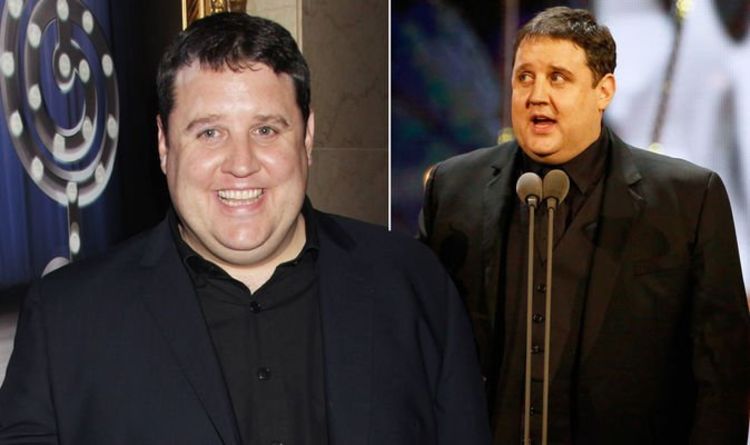 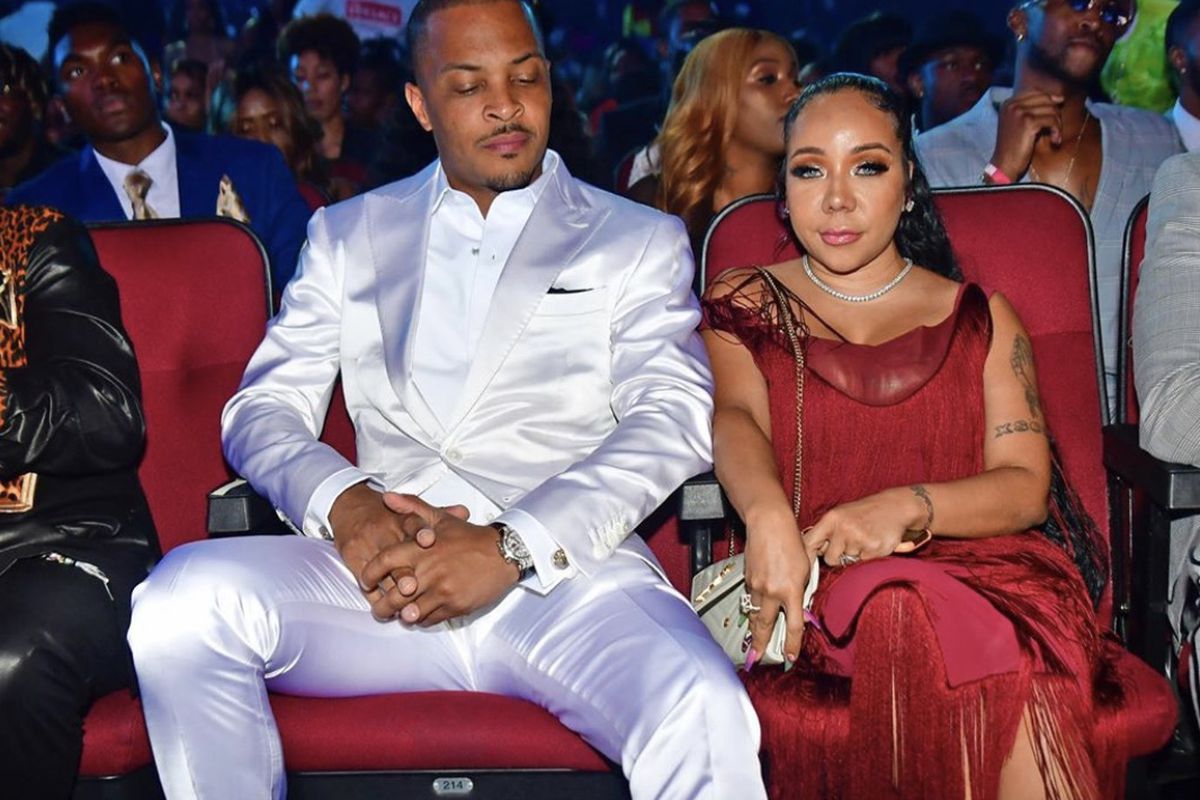 Tiny Harris shared a photo featuring herself wearing a tiny neon green pair of shorts and top, and fans cannot have enough […]

Earlier this week, Jason set tongues wagging that the pair will appear in the new series of Death In Paradise. Sharing a […]