Sally, 47, joined BBC Breakfast hosts Dan Walker, 42, and Louise, 50, to give a brief roundup of the sports’ news at the beginning of this morning’s edition of the programme.

After discussing the latest developments in the world of sport before returning to the topics arising from the news headlines, Dan took time to comment on Louise’s bold fashion choices.

Louise was seen wearing a bright yellow number from her wardrobe, which seemed to baffle Dan as well as catching the attention of viewers.

However, when Dan joked about Louise’s choice in fashion for this morning’s edition of BBC show, Sally stepped in to stop the presenter digging himself a bigger hole.

Following the news, Louise went on to introduce the weather segment, making reference to the colour of her wardrobe today.

Louise told Sally and Dan: “So, Carol’s here with the weather. I’m not sure we need sunshine because I think I may have brought it to the sofa.”

Applauding the host on her fashion choice, Sally exclaimed: “Oh, yes!” whereas Dan asked: “How would you describe that colour wise? What are we looking for there?”

The presenter replied: “I think it’s yellow,” with Sally heard chiming in, adding she thought the colour was “lemon”.

Speaking of his initial reaction to seeing Louise’s outfit, Dan explained: “I spotted you walking into the office and saw the flash of the trousers from across the room and thought, ‘Yowzers, that’s a beast’.”

With Louise smirking at her co-hosts response, Dan said he meant his response shock be taken in a “nice way,” before adding he wasn’t meaning to call the presenter a beast.

As Dan tried to justify himself further, worrying he’d offended Louise, Sally jumped in to tell the host to “stop talking”.

Dan remarked: “This is going badly, isn’t it?” with Sally repeating her earlier statement.

Trying to move on from the awkward gaffe, Dan called on weather presenter Carol Kirkwood, 56, with Louise chuckling away.

Beginning the forecast, Carol also made reference to Louise’s wardrobe, adding: “Well, you can certainly say it’s bright Lou, but it’s beautifully bright and we’ve got a bit of brightness in the forecast.” 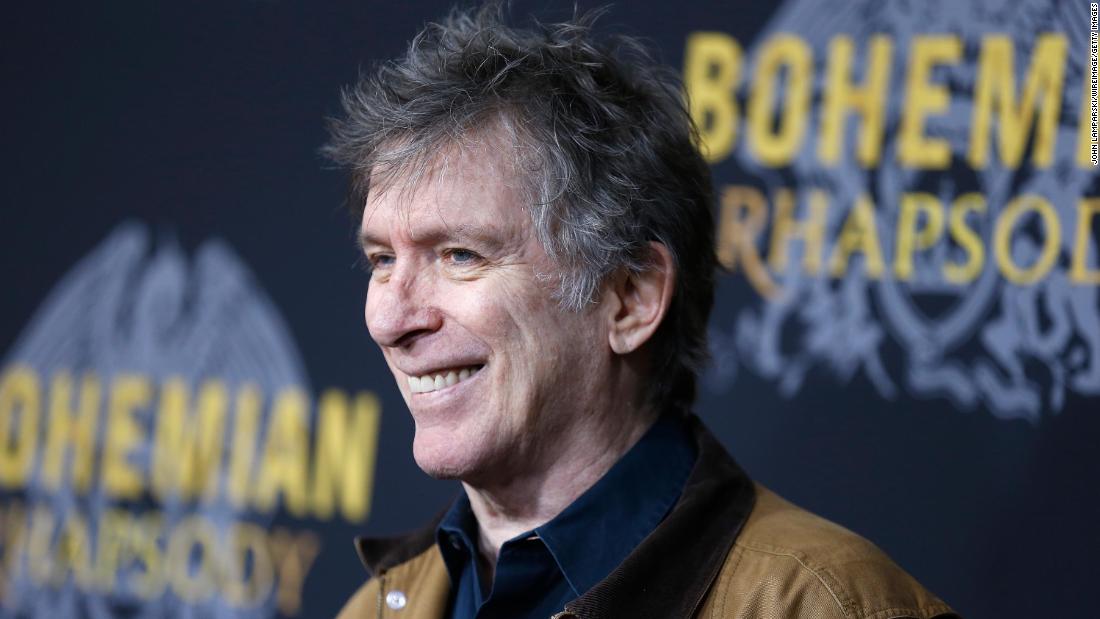 Yes, the famed MTV newsman turned 75 on Tuesday, much to the astonishment of the Internet. The blast from the past had […]

Wedding season isn’t what it used to be. Thanks to the ongoing global pandemic, the simple act of gathering to witness two lovers […] 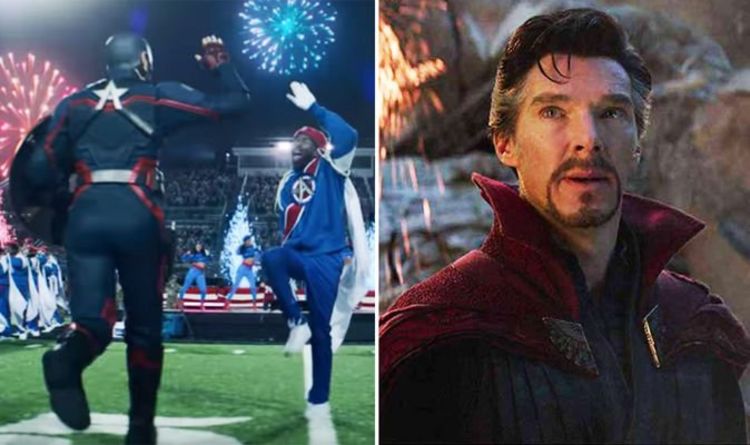 Could Super Patriot/US Agent be the true villain of The Falcon and The Winter Soldier, with Mackie’s winged superhero having to win […] 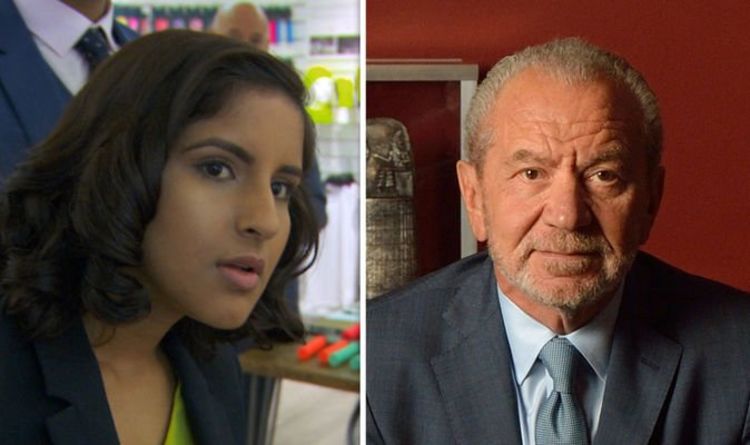 The Apprentice has returned once again on BBC One as a new line-up of contestants fight for that all-important investment. The latest […]