(Reuters) – MotoGP champion Marc Marquez returned to the top of the standings by a single point on Sunday after running away with his home Spanish Grand Prix.

The Honda rider led from the first corner to checkered flag at the Jerez circuit, heading a Spanish one-two-three with Suzuki’s Alex Rins 1.654 seconds behind as runner-up and Maverick Vinales third for Yamaha.

Marquez, who crashed out at the previous round in Texas, now has 70 points after his second win of the campaign.

Rins is on 69, with Italian Andrea Dovizioso dropping from the overall lead to third on 67 after finishing fourth on his works Ducati.

Italian Valentino Rossi took sixth place after starting 13th for Yamaha. The 40-year-old great tumbled from second to fourth in the championship on 61 points after four rounds of the season.

French 20-year-old Fabio Quartararo, who had started as the youngest ever rider on pole position, retired his Petronas Yamaha on lap 14 with a gear lever problem.

Reporting by Alan Baldwin in London, editing by Toby Davis 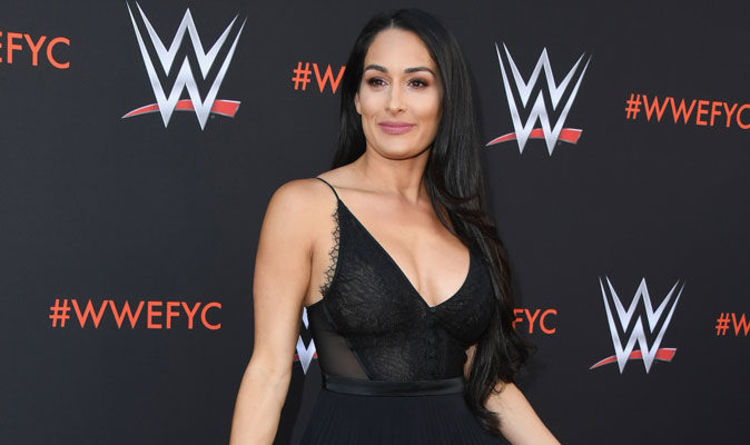 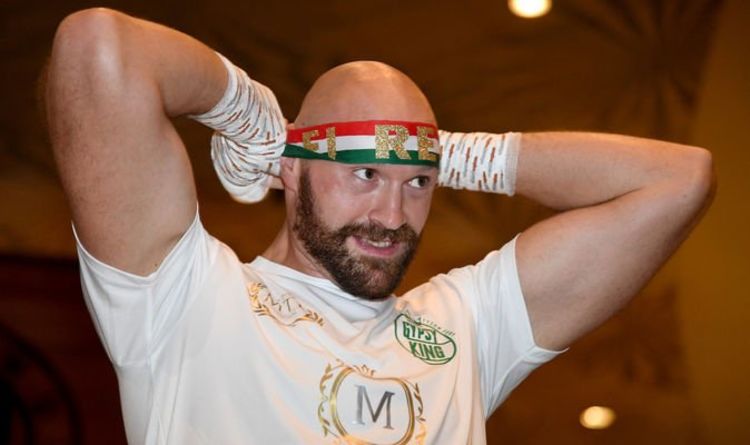 It has already been announced that a rematch between Fury and Wilder will take place on February 22, 2020. Their first bout […] 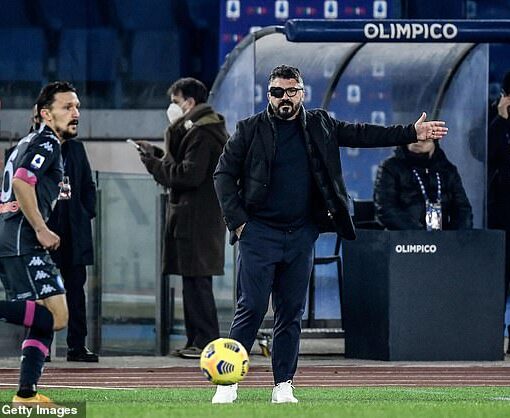