SpaceX’s Falcon 9 rocket sent a robotic Dragon cargo capsule on the first leg of its trip to the International Space Station, loaded up with more than two tons of supplies — including NASA’s Orbiting Carbon Observatory-3 and scores of other science experiments.

The previous night’s launch attempt had to be called off due to power problems on SpaceX’s drone landing ship in the Atlantic Ocean. No such problems cropped up tonight, and the first-stage booster made a pinpoint landing at sea.

“It was just phenomenal and well-executed,” Hans Koenigsmann, SpaceX’s vice president of mission assurance, said at a post-launch news conference.

The capsule is due to rendezvous with the space station early Monday, and will be pulled in to its berthing by the station’s robotic arm.

The Dragon’s 5,500-pound payload includes food and other supplies for the crew, but most of its cargo consists of scientific gear.

OCO-3 is the highest-profile payload, building on the legacy of the OCO-2 satellite. The observatory will be mounted on the space station’s Japanese-built exterior instrument platform to monitor carbon dioxide levels in Earth’s atmosphere.

Like OCO-2, the newly launched instrument is expected to provide readings showing where the CO2 comes from and where it goes.

“OCO-2 revisits areas on Earth at roughly the same time of day due to its sun-synchronous orbit,” Matt Bennett, OCO-3’s project systems engineer at NASA’s Jet Propulsion Laboratory, said in a news release. “OCO-3 will expand the time period of that coverage and observe the presence of carbon dioxide at varying times of day.”

The Dragon is also carrying four “organ-on-a-chip” experiments, designed to replicate the function of lung tissue, bone and cartilage, brain cells and blood-vessel cells, and kidney tissue in zero-gravity for scientific experiments.

Researchers from the University of Washington’s School of Medicine and School of Pharmacy are playing key roles in the kidney-on-a-chip experiment.

“Certain conditions related to poor kidney health appear more rapidly in space and could have lifelong consequences,” Jonathan Himmelfarb, kidney disease specialist at UW Medicine, said in a news release. Such conditions include protein in the urine and kidney stones.

The cracker-sized organ chips provide an opportunity to see how tissues function on the level of individual living cells, more quickly than would be the case in traditional clinical studies.

Another experiment is designed to study how algae could be used in a future life support system to produce oxygen and also serve as a food crop. Yet another study will focus on how cells repair DNA damage caused by space radiation.

The Dragon is due to spend about four weeks attached to the space station, and then will deliver more than 4,200 pounds of cargo back to Earth.

Wolfinger told viewers, “May the Force be with you,” while Anderson’s signoff sounded more like “May the Fourth be with you.” Either way, the shout-out to space geeks was clear. 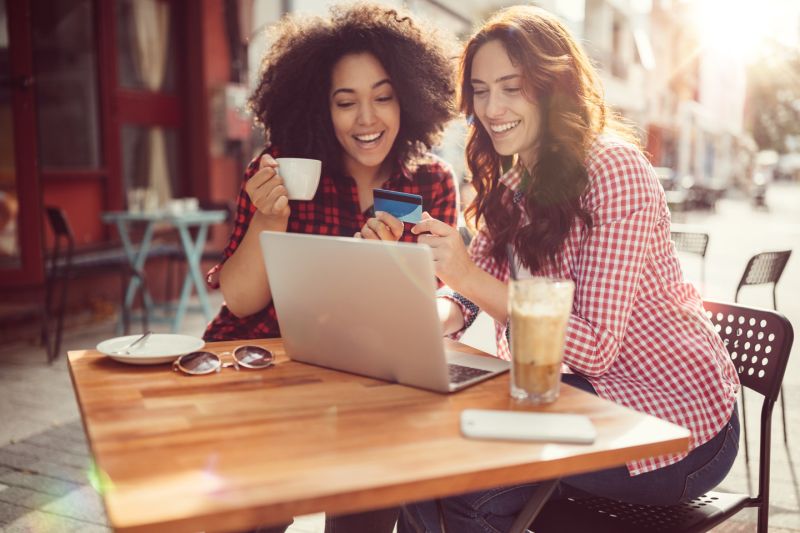 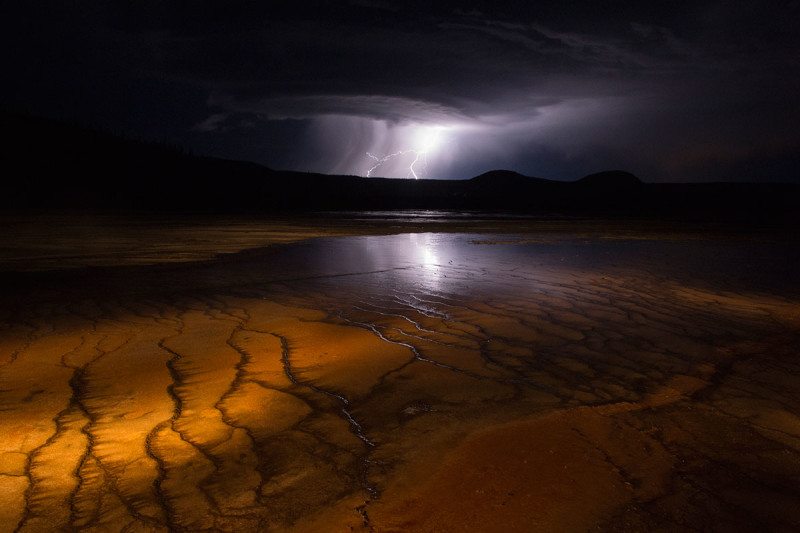 Could alien oceans come from fire in the sky?Bob Smith/NGS/Getty By Leah Crane The right combination of gases could put exoplanets through […] 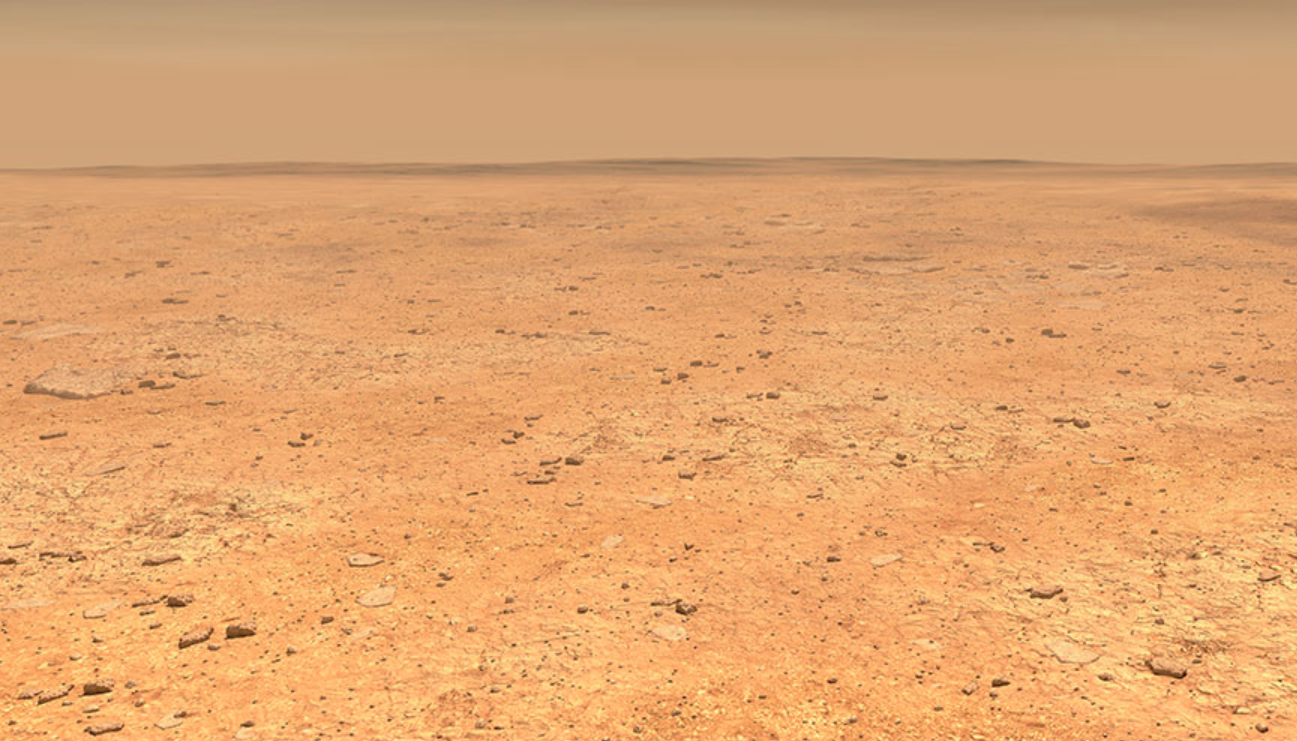 As far as we know, there’s no life that currently exists on Mars. Missions to the Red Planet have yielded tantalizing clues […]

Hurricane Ida intensified overnight, becoming a Category 4 storm over the course of just a few hours. The rapid increase in strength […]