Peaky Blinders fans rejoiced when Hollywood actor Sam Claflin announced he would be joining the BBC series for its fifth series.

Gang leader Tommy (played by Cillian Murphy) is entering even deeper into politics during the new season.

Producers will be introducing real-life politician Oswald as the show moves further into the 1930s, and he prompted huge support from voters in Britain during the period.

Despite winning a number of different seats in the Houses of Parliament throughout his career, Oswald also received furious backlash for his changing position within the government.

And along the way, he is set to cross paths with the powerful and dangerous head of the Shelby company, so there is sure to be serious drama ahead.

But will the character end up in a dramatic showdown with Tommy? Or will the pair end up becoming tentative allies?

Tommy is regularly known to get his own way on the hit series, and as Sam recalled coming face to face with Cillian on-set, he could have been teasing a stand-off between the pair.

There is just as much chance the duo could want something the other has, but in true Peaky Blinders, there is sure to be epic violence along the way.

In a new interview with Metro, Sam admitted he was a “fanboy” and will “never forget” his first day on the iconic set.

He explained he went for a make-up and hair test, and the production crew had to shave him a moustache for his character’s signature look.

The actor then went on to tease: “Cillian is the most down to earth man with his Irish accent.

“Then the second he turns into Tommy Shelby you get like, ‘Oh my God hello’, and then Paul Anderson comes in as Arthur…

“It really is magical,” the star enthused.

“They bring that time and era and style to life,” the Love, Rosie actor continued. “So feeling like a small part of that is very exciting.

“I am very excited for the new series,” he added.

Sam also shared the moment he felt so bowled over to be taking part in the new series of one of his favourite shows, and it was when he first arrived in Birmingham.

He explained how he arrived in Charlie’s Yard and seeing all the “Peaky boys”.

“I was like ‘Oh this is Peaky Blinders’, in the black country.’ It was magical and that’s the only way to describe it, it’s magic,” he gushed.

Peaky Blinders will return to BBC One later this year. 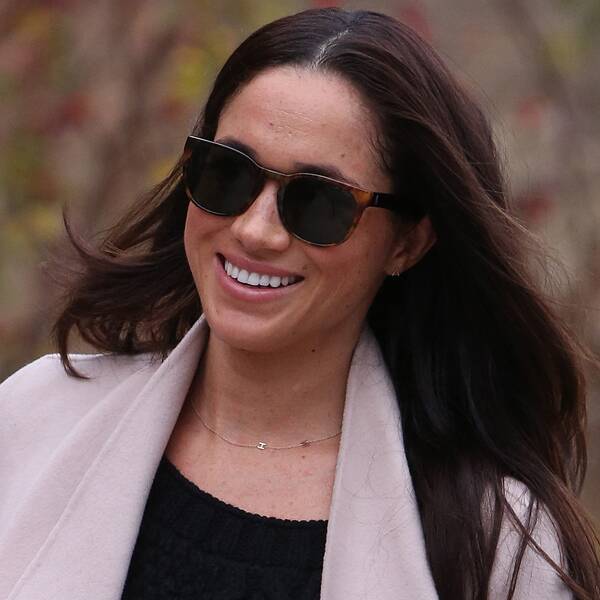 According to the book extract published in the magazine, Meghan later had a call with a senior Kensington Palace aide. She “said […] 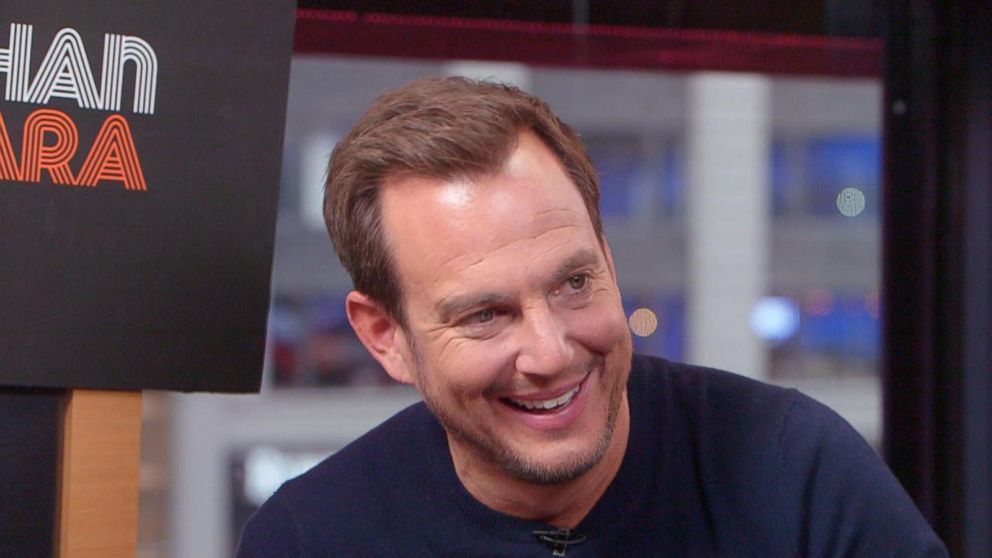 Transcript for Ambush interview with Will Arnett I knew I would like you. You’ll do perfectly for the ceremony. I am perfect. […] 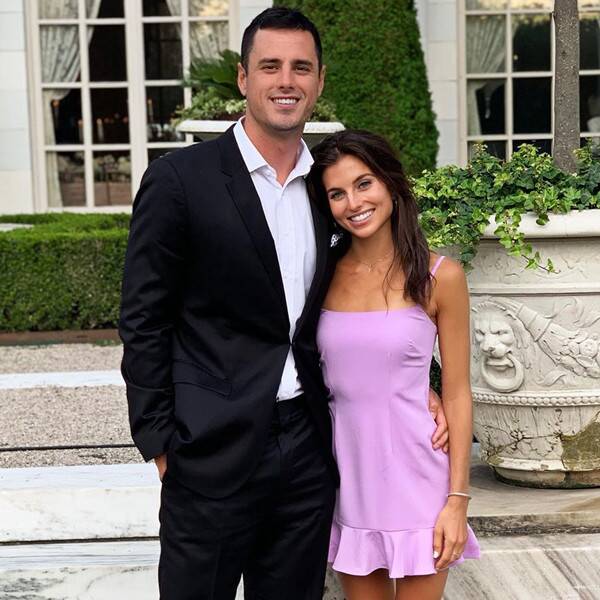 Get ready for another post-Bachelor wedding! Ben Higgins, the star of the show’s 20th season, is engaged to girlfriend Jessica Clarke. The former […]