But now the director, Jeff Fowler has announced that SEGA and Paramount Pictures have taken the criticisms on board and will redesign Sonic.

He tweeted: “Thank you for the support. And the criticism.

“The message is loud and clear… you aren’t happy with the design and you want changes.

“It’s going to happen. Everyone at Paramount & Sega are fully committed to making this character the BEST he can be… #sonicmovie #gottafixfast.”

Before the announcement, one fan had redesigned Sonic to make him look much more like how he looks in the video games.

This proved much more popular, so hopefully, this is where Fowler and his team will be going.

Video game movies have a so-called Hollywood “curse” as they usually get terrible reviews.

Nevertheless, Detective Pikachu releases next week and so far has a relatively positive Rotten Tomatoes score of 68%.

However, it’s unfair to call it a video game movie, as Pokémon has a well-established movie and TV series.

Sonic The Hedgehog is released in UK cinemas on Sonic the Hedgehog on December 26, 2019. 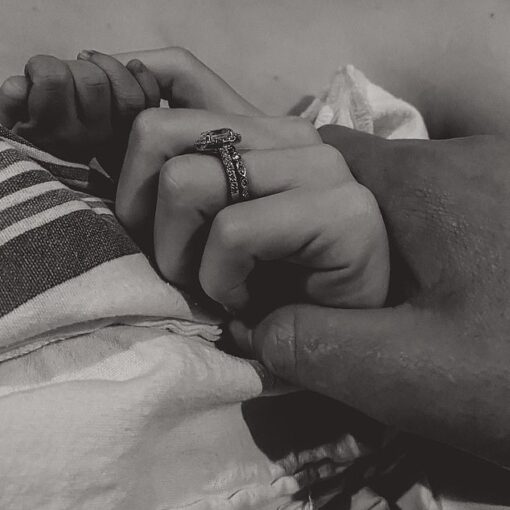 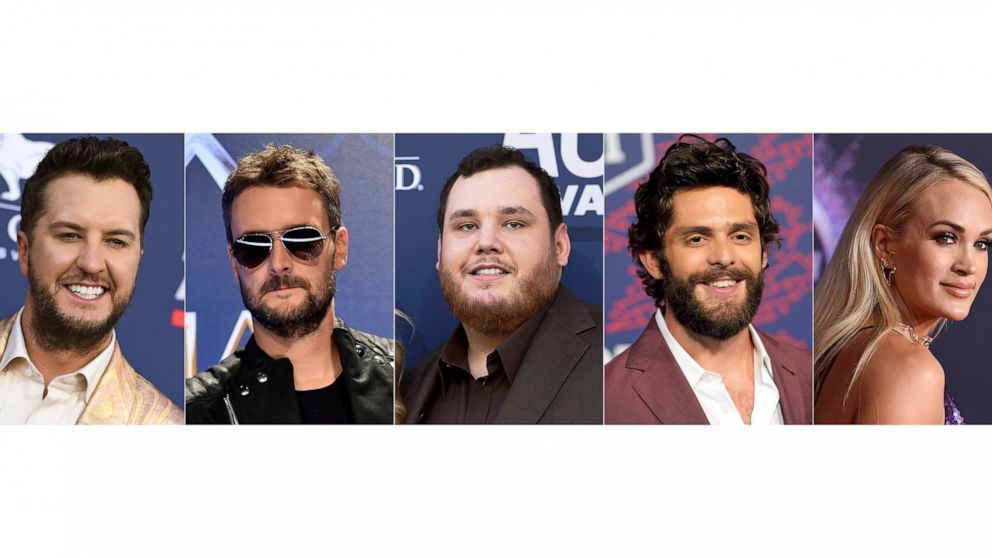 Country music’s night to party is sobering up this year By KRISTIN M. HALL AP Entertainment Writer September 16, 2020, 7:15 AM […] 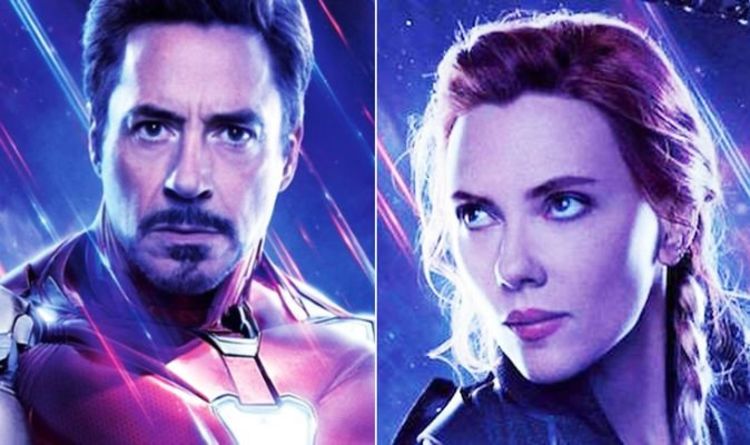 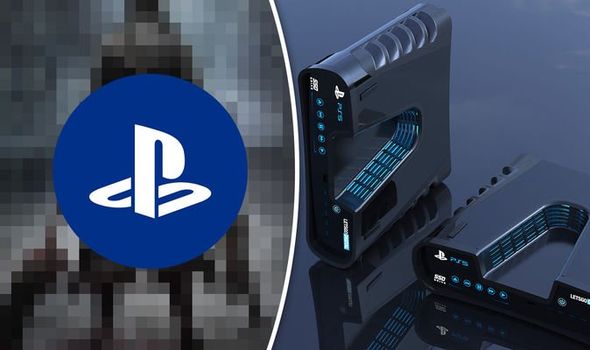