Mike Ryan, Executive Director of the World Health Organisation (WHO) attends a news conference on the Ebola outbreak in the Democratic Republic of Congo at the United Nations in Geneva, Switzerland May 3, 2019. REUTERS/Denis Balibouse

GENEVA (Reuters) – The World Health Organization said on Friday it feared continued “intense transmission” of Ebola virus in the Democratic Republic of Congo, where deaths from a nine-month-old epidemic stood at 994 and were expected to exceed 1,000 within hours.

The WHO plans to expand vaccination with an unlicensed new Ebola vaccine made by Johnson & Johnson, in addition to a Merck vaccine already being used, said Dr. Michael Ryan, executive director of WHO’s Health Emergencies Programme.

“We are anticipating a scenario of continued intense transmission,” Ryan told a news briefing.

“We haven’t exceeded the 1,000 (deaths) as of this morning but we will likely exceed that today when we see the numbers later this evening. We want to use every tool in the tool box.”

Security incidents continue to plague the response to the outbreak, with 119 since January alone, Ryan said. This curtails access and thereby slows efforts to vaccinate more than 900 people a day as well as daily checks on some 12,000 people potentially exposed to the virus, he said.

There was a would-be assault on an Ebola treatment facility in Butembe on Thursday, he said, adding that nobody was injured and the assailants were captured. 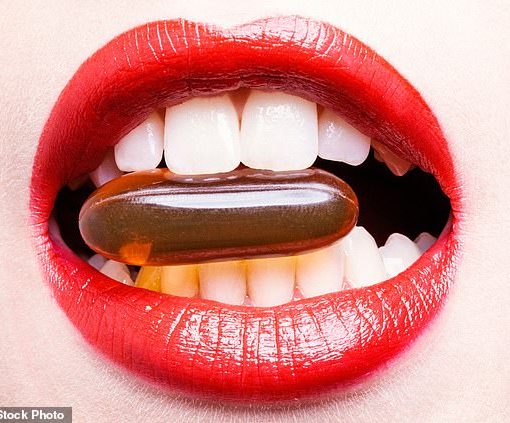 Each year Britons spend around £442 million on vitamin and mineral supplements, with nearly half of the population buying them regularly. While […] XIANNING, China (Reuters) – China stepped up measures to contain a virus that has killed 25 people and infected more than 800, […] 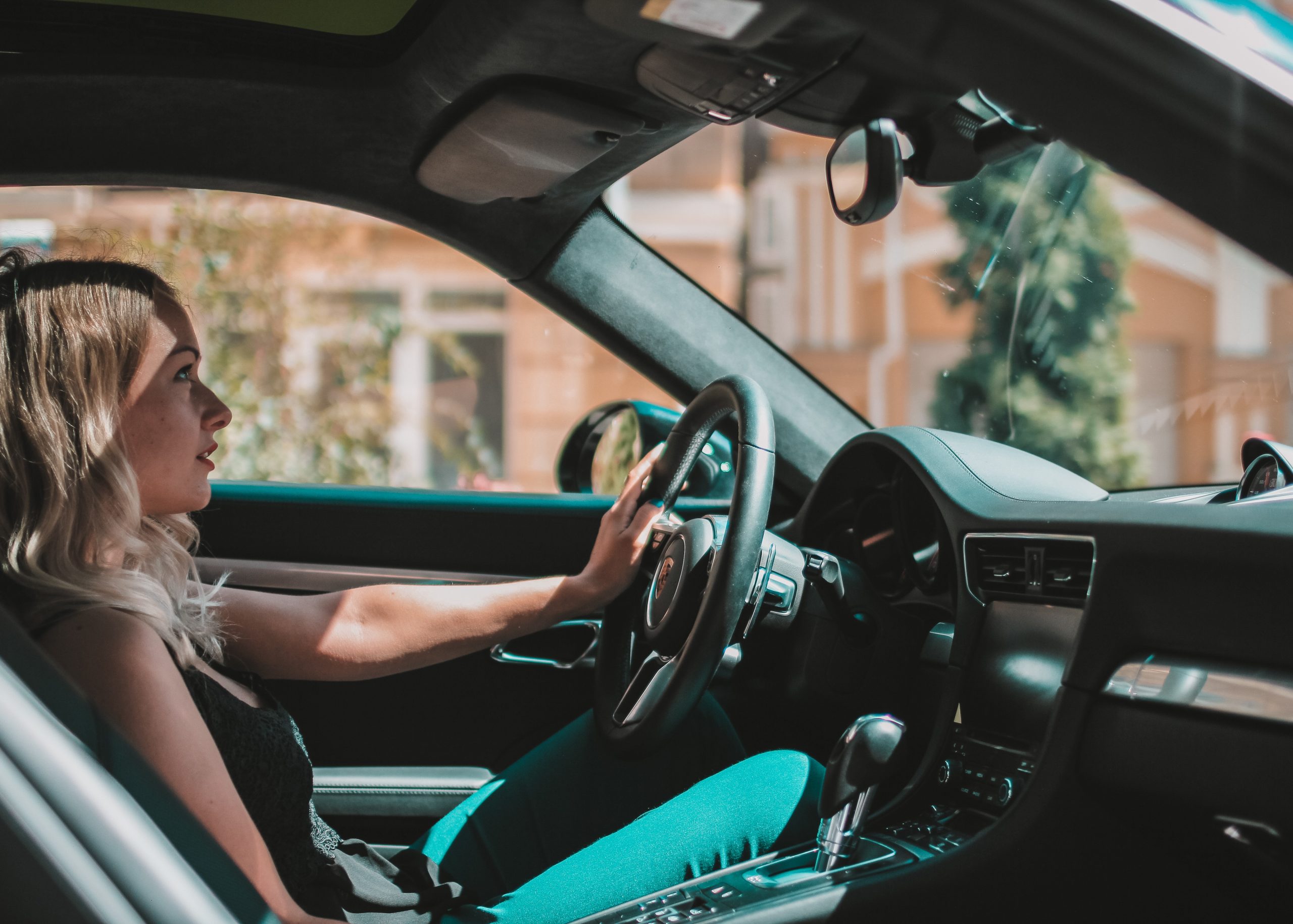 Vehicle crashes are the most common cause of death among American teens. The Insurance Institute for Highway Safety (IIHS) stated that 2,476 teenagers (13 […] 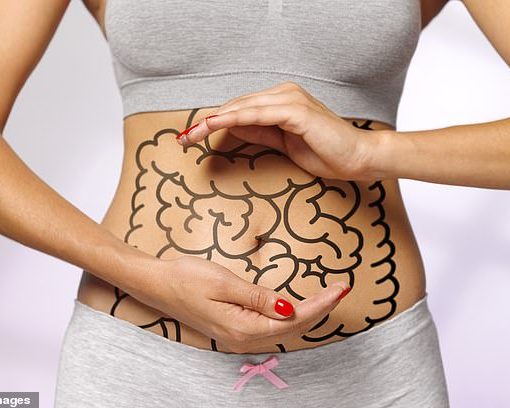 Antidepressants could soon be prescribed routinely by GPs to treat the UK’s most common bowel condition. Irritable bowel syndrome, or IBS, affects nine […]